By Coastal Knowledge18th November 2021 No Comments

Audio extract from an interview with Chris Bonfiglioli in November 2021

According to a 2019, a risk assessment Skara Brae is extremely vulnerable to climate change; rising sea levels, increased rainfall and other factors. Skara Brae could be severely damaged by severe storms.

Occupation of Skara Brae began about 3180 BC with occupation continuing for about six hundred years. Around 2500 BC, after the climate changed, becoming much colder and wetter, the settlement may have been abandoned by its inhabitants. There are many theories as to why the people of Skara Brae left; particularly popular interpretations involve a major storm. Evidence from found objects suggest the storm may have brought a dramatic end to the settlement:

As was the case at Pompeii, the inhabitants seem to have been taken by surprise and fled in haste, for many of their prized possessions, such as necklaces made from animal teeth and bone, or pins of walrus ivory, were left behind. The remains of choice meat joints were discovered in some of the beds, presumably forming part of the villagers’ last supper. One woman was in such haste that her necklace broke as she squeezed through the narrow doorway of her home, scattering a stream of beads along the passageway outside as she fled the encroaching sand.

A popular myth would have the village abandoned during a massive storm that threatened to bury it in sand instantly, but the truth is that its burial was gradual and that it had already been abandoned.

Skara Brae consists of ten clustered houses, made of flagstones, in earthen dams that provided support for the walls; the houses included stone hearths, beds, and cupboards. A basic sewer system, with “toilets” and drains in each house, carried effluent to the ocean.

The site was occupied from roughly 3180 BC to about 2500 BC and is Europe’s most complete Neolithic village.

In the winter of 1850, a severe storm hit Scotland causing widespread damage and over 200 deaths the storm stripped the earth from a large irregular knoll known as “Skara Brae”. When the storm cleared, local villagers found the outline of a village consisting of a number of small houses without roofs

The inhabitants of Skara Brae were makers and users of grooved ware, a distinctive style of pottery that had recently appeared in northern Scotland.[10] The houses used earth sheltering, being sunk into the ground. They were sunk into mounds of pre-existing prehistoric middens. This provided the houses with stability and also acted as insulation against Orkney’s harsh winter climate. It seems likely that no more than fifty people lived in Skara Brae at any given time.

The Grooved Ware People who built Skara Brae were primarily pastoralists who raised cattle and sheep. Excavations in 1972 unearthed seed grains from a midden suggesting that barley was cultivated. Fish bones and shells are common in the middens indicating that dwellers ate seafood. Limpet shells are common and may have been fish-bait that was kept in stone boxes in the homes. The boxes were formed from thin slabs with joints carefully sealed with clay to render them waterproof.

The site was farther from the sea than it is today, and it is possible that Skara Brae was built adjacent to a fresh water lagoon protected by dunes. Although the visible buildings give an impression of an organic whole, it is certain that an unknown quantity of additional structures had already been lost to sea erosion before the site’s rediscovery and subsequent protection by a seawall. Uncovered remains are known to exist immediately adjacent to the ancient monument in areas presently covered by fields, and others, of uncertain date, can be seen eroding out of the cliff edge a little to the south of the enclosed area. 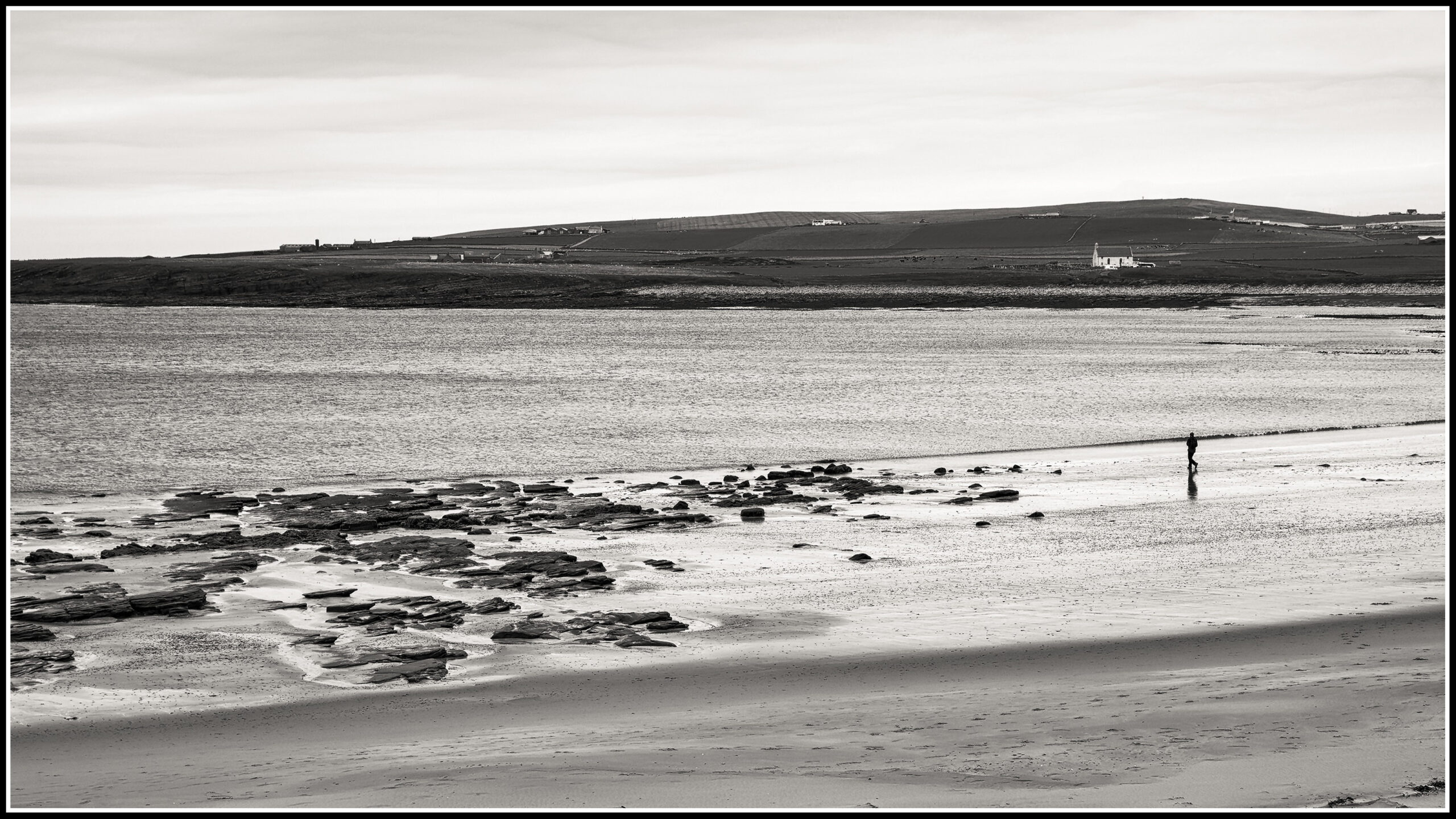 climate changeCOP26environment
By continuing to browse the site you are agreeing to our use of cookies.