By Coastal Knowledge18th June 2021 No Comments

I took this photo doing fish research on Loch Lomond, as our boat pulled away from the University of Glasgow’s Scottish Centre for Ecology and the Natural Environment early in the misty morning. I am an evolutionary biologist and nature lover. Much of my research effort is on Scottish fishes of high conservation and natural heritage value. In particular, I’ve been studying salmonids such as powan, brown trout, and charr in freshwater lochs. These species entered Scottish freshwaters through marine areas after the end of the last glacial period. Natural Scotland at the time would have looked very different. After the weight of the glaciers receded, the earth rose up and the textured relief of the landscape would have changed. These new contours were filled with freshwater from melt, ground, and rain water, and were quickly colonised by fishes that moved between the waterbodies, along the coast, and up new streams to the unspoilt waters.

Today’s world looks different for these northern fishes. Powan is a species of conservation concern that is under a lot of pressure from both rising water temperatures and invasive ruffe fish. My research has been working with fish ecologists to understand the impact conservation measures, such as population translocation, can have for powan. We have been finding that these management efforts do preserve the species but also change its genetic potential. Brown trout are a fascinating fish in Scotland because some individuals migrate to the ocean as sea-trout and others grow into large predatory types that stay in lakes as in ferox trout. We have been identifying the genetic mechanisms that make these different strategies. In Arctic charr we see a species that is highly biodiverse in Scotland’s lochs. The populations here are striking because they have varied evolutionary outcomes and rapidly adapting incipient species, which use different ecological niches even within single lakes. All these species are widespread northern fishes renowned for their rapid adaptive potential and environmental sensitivity, and we see this play out in the lochs of Scotland and at their interface with the coast. 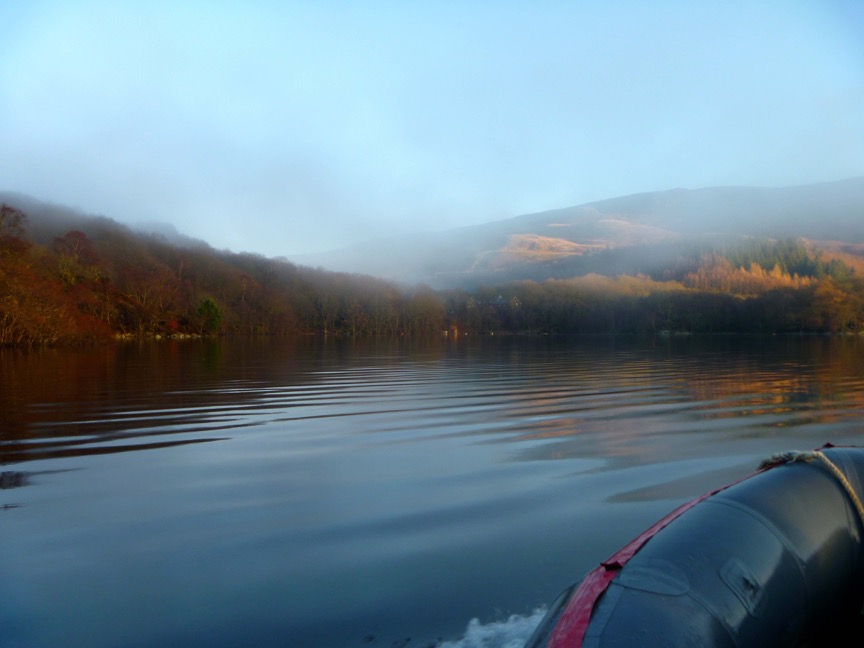