By Coastal Knowledge24th November 2021 No Comments

The Bell Rock Lighthouse, off the coast of Angus, Scotland, is the world’s oldest surviving sea-washed lighthouse. It was built between 1807 and 1810 by Robert Stevenson on the Bell Rock (also known as Inchcape) in the North Sea, 11 miles (18 km) east of the Firth of Tay.

The masonry work on which the lighthouse rests was constructed to such a high standard that it has not been replaced or adapted in 200 years.

Because of the engineering challenges that were overcome to build the lighthouse, it has been described as one of the Seven Wonders of the Industrial World.

According to legend, Bell Rock got its name because, in the 14th century, the Abbot of Arbroath had had a warning bell installed on it, which was stolen a year later by a Dutch pirate.

Before the construction of the lighthouse, the rock had caused many shipwrecks because, except for a few hours a day at low tide, it lies just below the surface of the sea. By the turn of the 19th century, it was estimated that, in a typical winter, as many as six ships were wrecked on the rock.

In 1804 the warship HMS York was wrecked on the rock in 1804 (and all aboard perished)—-causing a furore in Parliament—-Stevenson sent his design to the renowned engineer John Rennie. Rennie approved the design and cost estimate, which led to the passage of legislation in 1806 approving the proposal and enabling construction to begin.

Because the rock was covered by water for 20 hours each day (up to 12 feet (3.7 m) of water at high tide), the men lived at first on a ship moored 1 mile (2 km) off the rock, requiring the workers to row out to the rock and back in boats each day, which was time-consuming, and at one point, one of the boats went adrift and was lost. So the workers’ first task was to build a beacon house on tall wooden struts on the reef surrounding the rock, with places for up to 15 men, so that workers would have a place to stay on site. The foundations and beacon legs were raised during the first season. Then, in the winter, work at the rock was paused as stonemasons cut rocks for the lighthouse out of Cairngall granite.

The mortar used included volcanic ash which was also an ingredient of Roman concrete opus caementicium. The mortar would set under water and sea water actually makes it stronger.

Adapted from Wikipedia by Chris Bonfiglioli 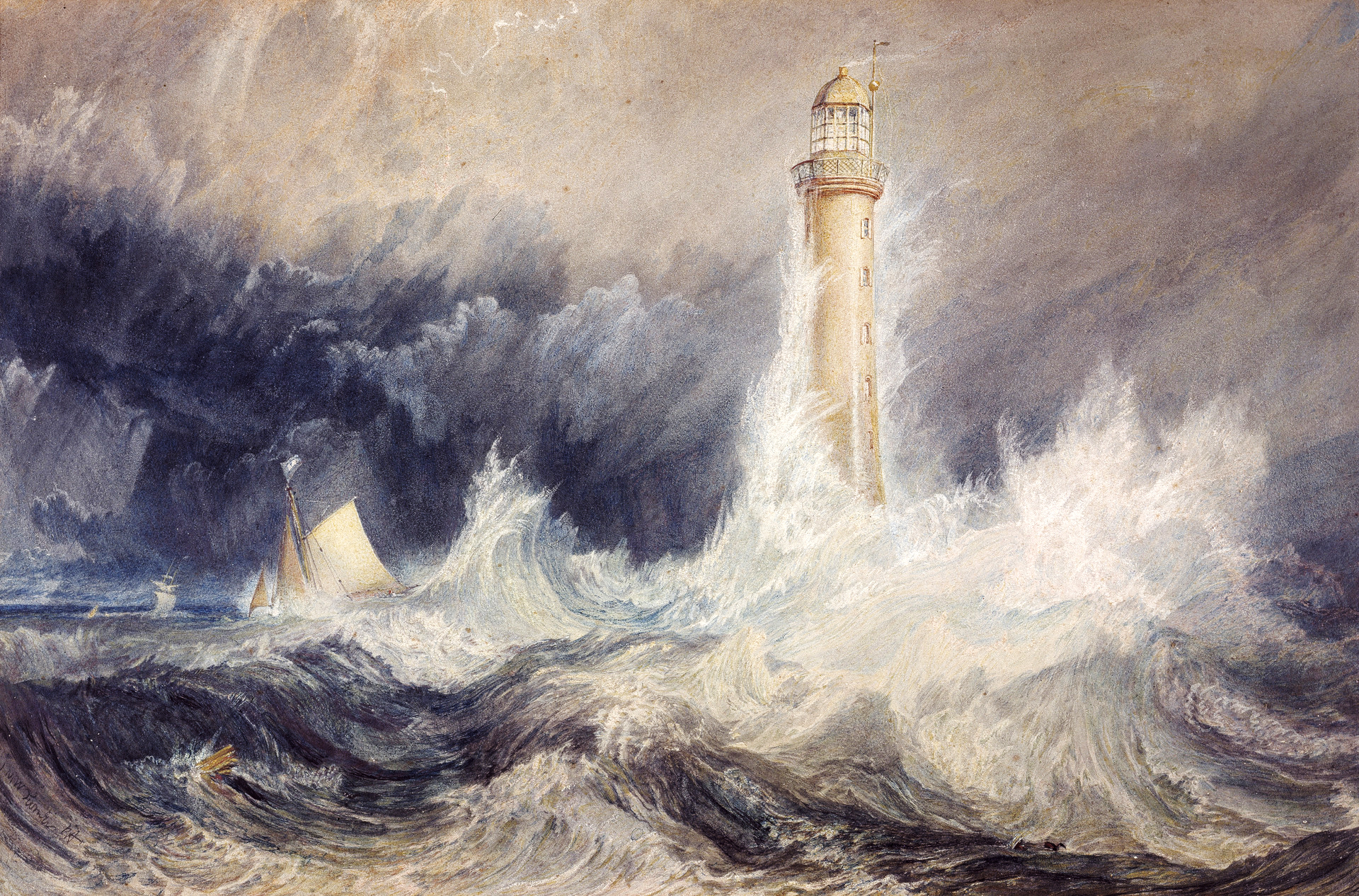 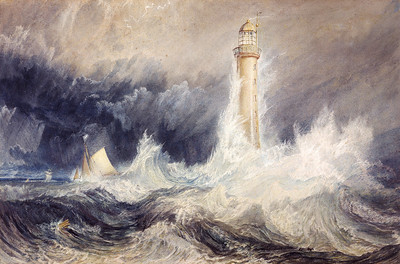 ConstructionlighthouseShippingtransport
By continuing to browse the site you are agreeing to our use of cookies.