By Coastal Knowledge25th November 2021 No Comments

The castle was constructed as a Z-plan tower house with 4 floors plus an attic and a vaulted basement. It had a pair of corner towers at opposite angles of a square central block, the main tower being very narrow for its height with tall chimneystacks.

The castle was built possibly on the site of an earlier fort in the late 16th or early 17th century by George Sinclair, 5th Earl of Caithness (1582-1643).

Text from edited from Wikipedia 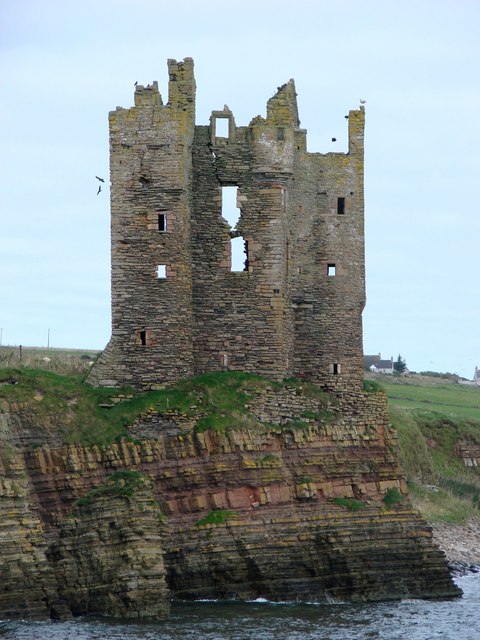 castlehistorytourism
By continuing to browse the site you are agreeing to our use of cookies.