By Coastal Knowledge25th October 2021 No Comments

I lived in the area for a while and still have family there.

Ardrossan beach was and still is a favourite place to walk, and to stop, and to listen.

As a musician working with captured natural sound, I wanted to make something that combined sounds recorded on the beach with musical instruments.

I release music as The Argent Grub, and Ardrossan is the second track on an album of field recordings, where I write:

Ardrossan beach is a sliver of land sandwiched between the water of the Firth of Clyde and a road, the A78, with it’s 60mph speed limit.

There are spectacular views across the water to the Isle of Arran, and the recording captures the lapping of waves, children playing on the beach, and the passing traffic. 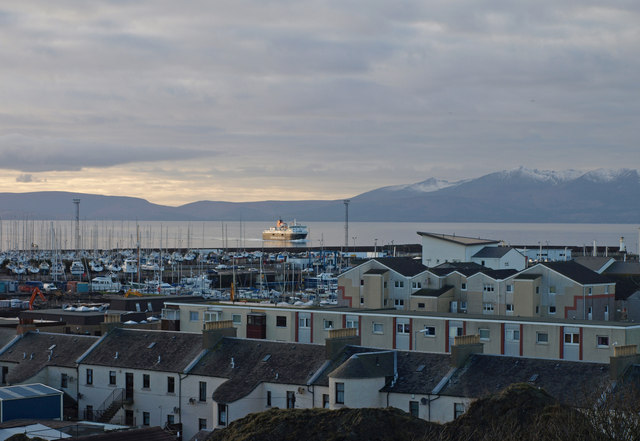 ardrossanbeachcoastal knowledgemusicnatural soundnaturesoundwaves
By continuing to browse the site you are agreeing to our use of cookies.