By Marie Montondo14th December 2015 No Comments 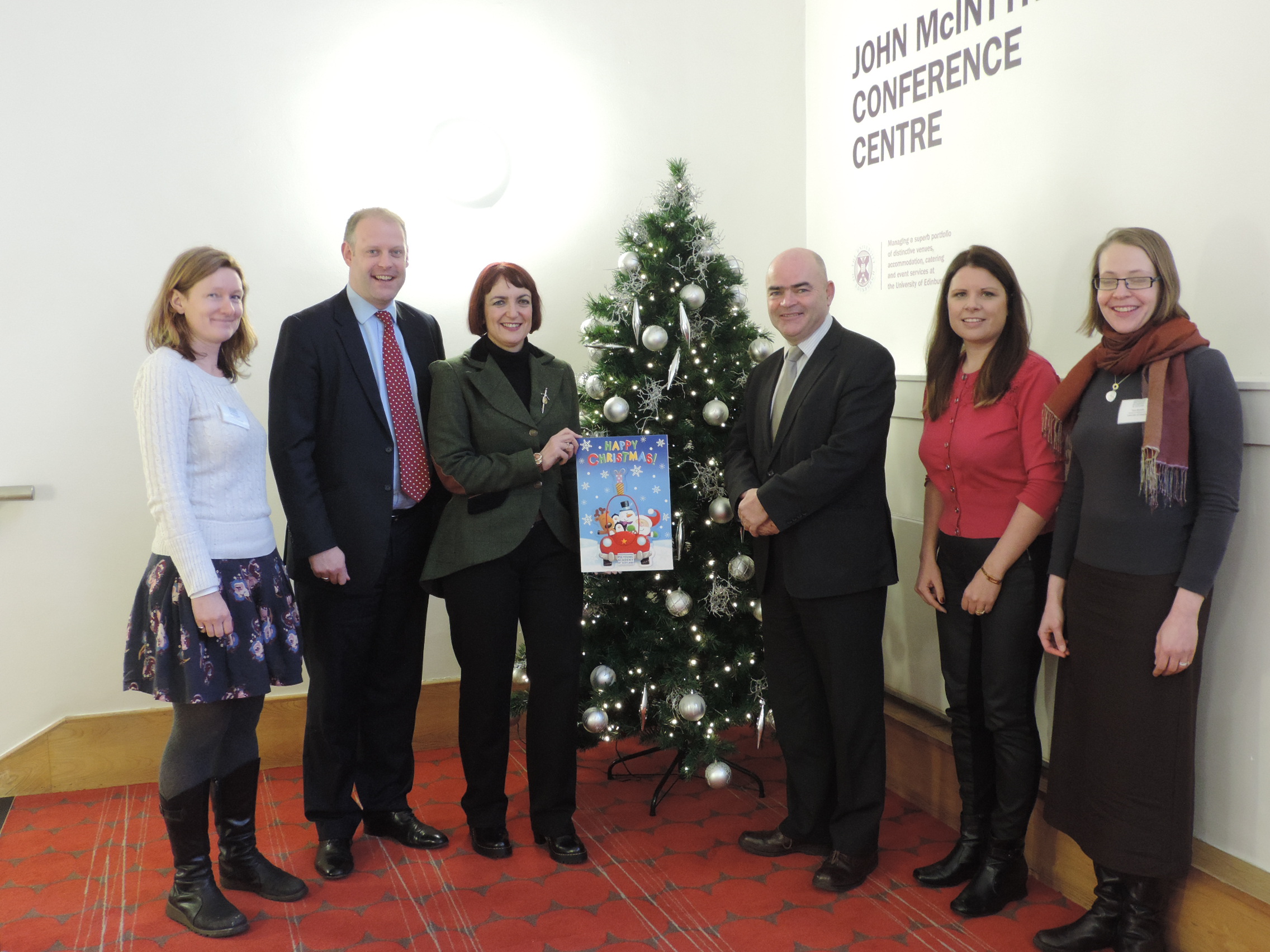 The theme of this meeting was “Communicating to Influence Policy” and was aimed at preparing YAS members to work positively with policymakers, both within YAS working groups, and in their careers.

The afternoon was devoted to a panel discussion on this topic featuring the following guest speakers:

The meeting also acted as the launch of YAS’s new #InspiringTeachers campaign. Members signed a large Christmas card for teachers as well as tweeting out their messages of thanks using the twitter hashtags #thankyou #inspiringteachers.