By Marie Montondo4th June 2019 No Comments

This day-long event aims to kick-start a new Young Academy of Scotland project titled ‘Preparing for climate change in Scotland’s marginalised communities’. The declaration of a ‘climate emergency’ by Scotand’s First Minister Nicola Sturgeon reflects a growing sense of urgency around climate change, and actions such as large-scale climate protests and school strikes demonstrate an increasingly emotive and impassioned debate.

The purpose of the workshop will be to consider what the role of an organisation such as YAS is in this space, and how YAS’ ethos of transdisciplinary working and reasoned debate can be a force for good in reducing climate risk for the most vulnerable. To stimulate discussion, the workshop will draw on some of the outcomes from an RSE-MOST project into climate disadvantage in Scotland and Taiwan, as well as participation from academia, government and third sector. 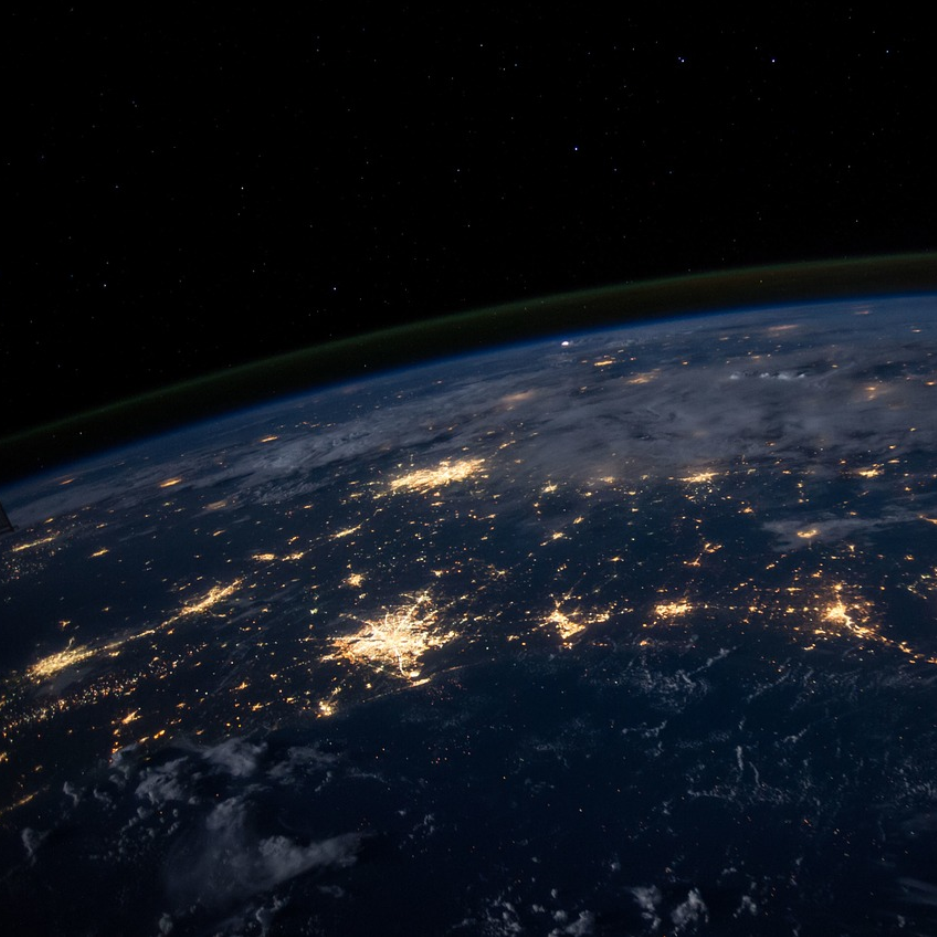