YAS Researchers head to the classroom to make headlines

By Marie Montondo28th August 2015 No Comments 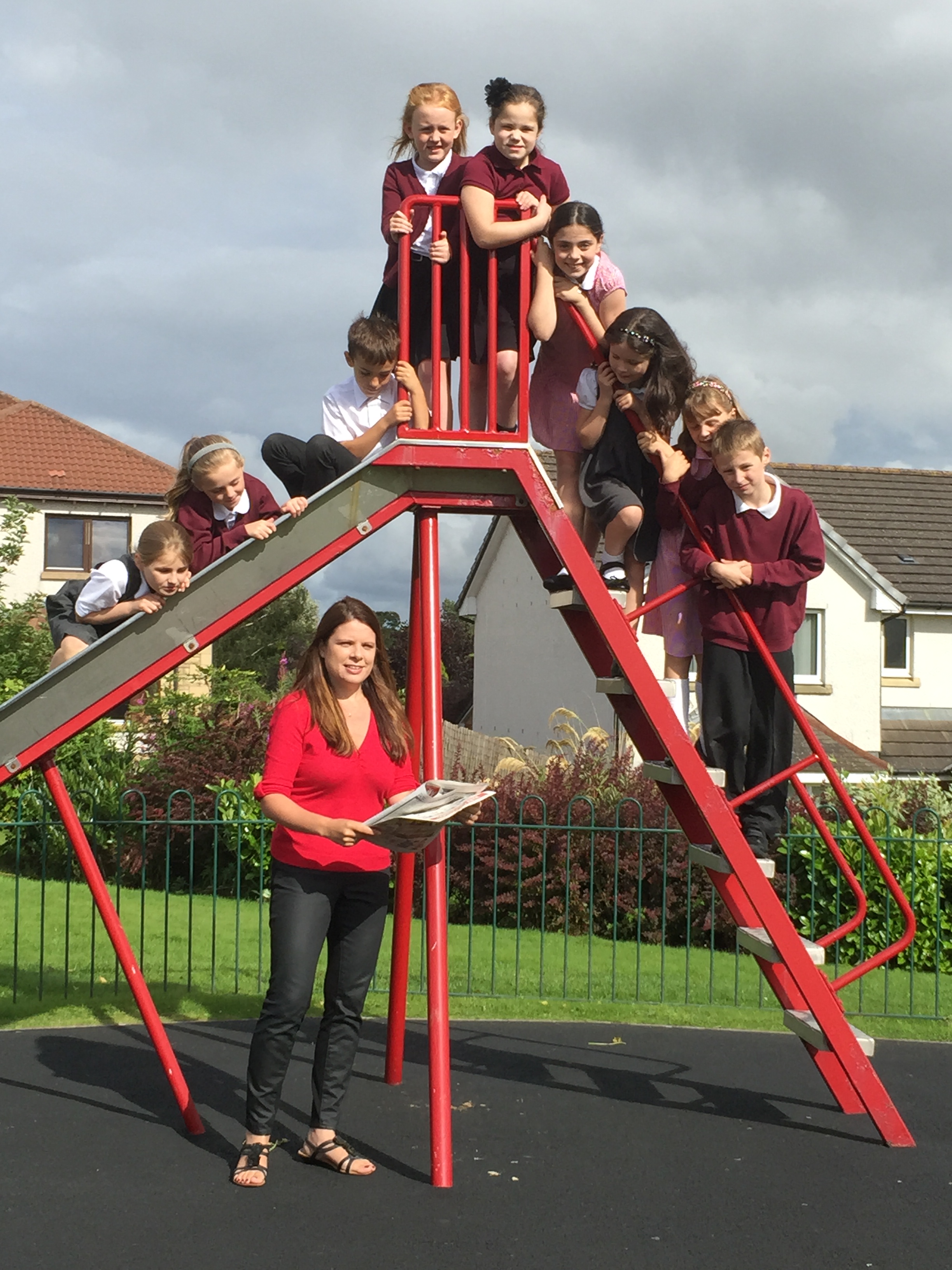 A new competition has been launched to help school children understand how the latest research becomes headline news.

Rewrite the Headlines, working with schools throughout Scotland, aims to help young people better understand what research is and how it gets translated from specialised areas to the media. It’s being run by the academics and researchers behind Research the Headlines, a blog created by members of the RSE Young Academy of Scotland which discusses research and the media.

The Research the Headlines group will send their expert contributors to host workshops in participating schools to explore recent examples of research being reported in the media. Schools will also be supported in running the workshops themselves. Examples will highlight good reporting, as well as showing how and where inaccuracies can sneak in. When pupils participate in the workshop, they will be able to examine how things might go wrong as research makes its ways from ‘lab to headline’. Examples consider everything from a slight exaggeration in a headline to cases where sometimes the science itself is lacking.

After the workshops the classes will be asked to find their own media report of research and their competition entry will be to give the piece a new headline. The competition runs until 30 November 2015, with prizes being announced at an event in January 2016.

Dr Alan Gow, Associate Professor in Psychology in the School of Life Sciences at Heriot-Watt University, said, “Our current blog activity, just celebrating its 2nd birthday, is aimed at adults. We were keen to take our aim of exploring research in the media to a new audience, and so Rewrite the Headlines grew out of that. We think being able to critically evaluate information at any age is important, so hopefully our new competition will be an engaging way to get schoolchildren and university students thinking about that.”

Dr Sinead Rhodes (Senior Lecturer in Psychology, School of Psychological Sciences and Health at the University of Strathclyde) added, “We felt that reaching children from the youngest age they encounter research evidence in the media was important. Rewrite the Headlines is needed in schools because it can help equip children with basic skills about how to evaluate research evidence which will impact their lives.”

Competition details can be accessed at http://researchtheheadlines.org/rewritetheheadlines, including full details of how schools can register to take part.