By Marie Montondo1st April 2016 No Comments 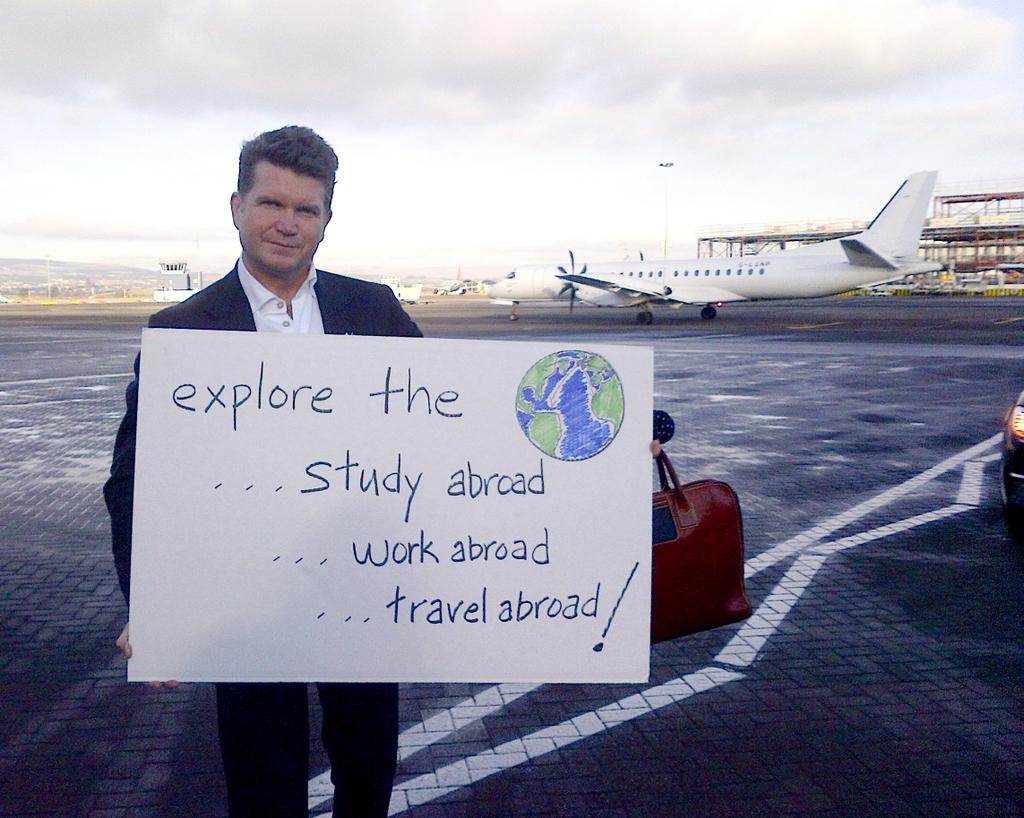 The Twitter campaign, which ran from 1st January to 1st May 2015, engaged people from all aspects of Scottish and international society, and reached over 4,500 individuals.  Ambassador Barzun’s advice, “Explore the globe! Study abroad, work abroad, travel abroad!,” made it into the top five most-viewed tweets of the campaign.  Others who engaged include writers, sports champions, teachers and well known media figures.

This year it will run again but this time over a shorter period, from 18th April until 4th May 2016. Anyone who wishes to take part in the campaign should tweet their advice to young people to @YoungAcademySco and include the hashtag #aspirationaladvice.

The log book for the 2015 campaign can be found here.

Radio Edutalk interviews with some of the key participants from the 2016 campaign may be found at the below links:

ambassadorAspirationalAdvicesocial mediaUnited States
By continuing to browse the site you are agreeing to our use of cookies.