By Marie Montondo8th June 2021 No Comments

Our seas and coasts have a critical role in meeting the goals of COP26, but we need to understand the implications of climate change for coastal communities.

World Oceans Day, on 8 June, is billed as “a day for humanity to celebrate the ocean”. It is typically a day on which various numbers get brought out to illustrate the magnitude of the oceans and their significance to life on Earth. The ocean covers 70% of the planet and 40% of the world’s population live in close proximity to the sea, the UN states. Coastal communities are also key to Scotland and the marine economy generates £4.3. billion in Gross Value Added to Scotland alone, the Scottish Government informs us.

Yet despite this enthusiasm for providing measures of the benefits the oceans bring to society, there is surprisingly little explicit mention of the oceans in one of the key documents guiding our global response to climate change – the Paris Agreement. Aside from one line noting the “importance of ensuring the integrity of all ecosystems, including oceans”, there is nothing in the core agreement text which specifically talks about oceans, seas or marine environments.

However, dive a bit deeper into the substance of international climate change negotiations, and it becomes apparent that our oceans and coasts have a critical role to play in limiting global warming to 1.5 degrees Celsius. Healthy oceans and coasts can also make society better prepared to adapt to the changes we are already locked into such as rising sea levels and a rise in ocean temperatures which can increase the prevalence of diseases. In November this year, representatives from around the world will gather in Glasgow for COP26, also known as the UN Climate Change Conference. In advance of the summit, the COP26 Presidency has listed four goals they hope to achieve in Glasgow. Of these four goals – which concern emissions reduction, adapting to hazards, financing, and cooperation respectively – two in particular have relevance to the oceans. 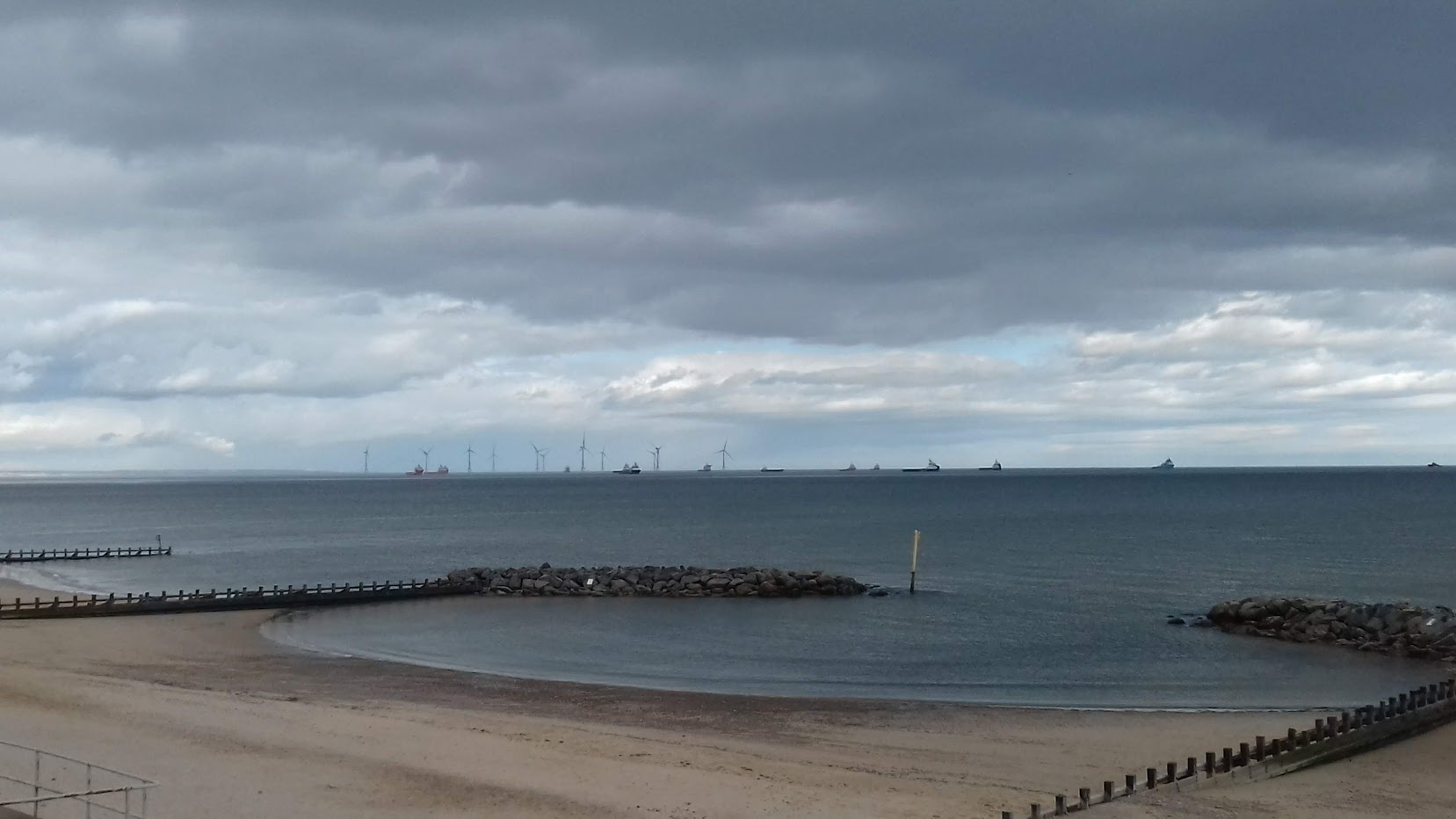 The first of the COP26 goals, Secure global net zero by mid-century and keep 1.5 degrees within reach, is broadly to do with mitigation – that is, taking actions to limit the extent and severity of climate change. In Scotland as well as globally, offshore renewable energy sources are going to be a very important part of this mitigation effort. Scotland has ambitious plans to make enough electricity from offshore wind to power eight million homes by 2030. The geology beneath the North Sea can help with some of the more challenging aspects of reducing emissions linked to energy and industry, by acting as a store for carbon dioxide or for seasonal hydrogen. And, bearing in mind that food production is another major source of greenhouse gas emissions, it is often forgotten that the sea in Scotland has the potential to provide a secure supply of nutrition through fisheries and aquaculture, including the production of seaweed.

The second of the COP26 goals, Adapt to protect communities and natural habitats, is also very relevant to a coastal nation like Scotland. It is well understood globally that coastal communities are on the front-line of climate change due to their increased exposure to rising sea levels and extreme weather events. Over the last few years, the Dynamic Coast initiative has brought together scientific and governmental partners to understand how climate change is threatening Scotland’s coasts. A changing climate may also threaten the integrity of Scotland’s coastal and marine ecosystems, which are important for protecting against coastal erosion as well as soaking up atmospheric carbon.

In the COP26 year, there are hence good reasons to reflect on the importance of the oceans in helping Scotland and the wider world meet the climate challenge. However, what is often missing from the various agreements and treaties and policy statements and scientific papers and graphs are the experiences of coastal residents themselves. Whether it is balancing offshore renewables with biodiversity protection, reconciling fish farming with culturally significant landscapes, or debating the extent to which zero-carbon energy can constitute a just transition for industrial workforces, decisions over what role the ocean ought to play in our climate change response are as much social, political and cultural as they are technical and scientific. 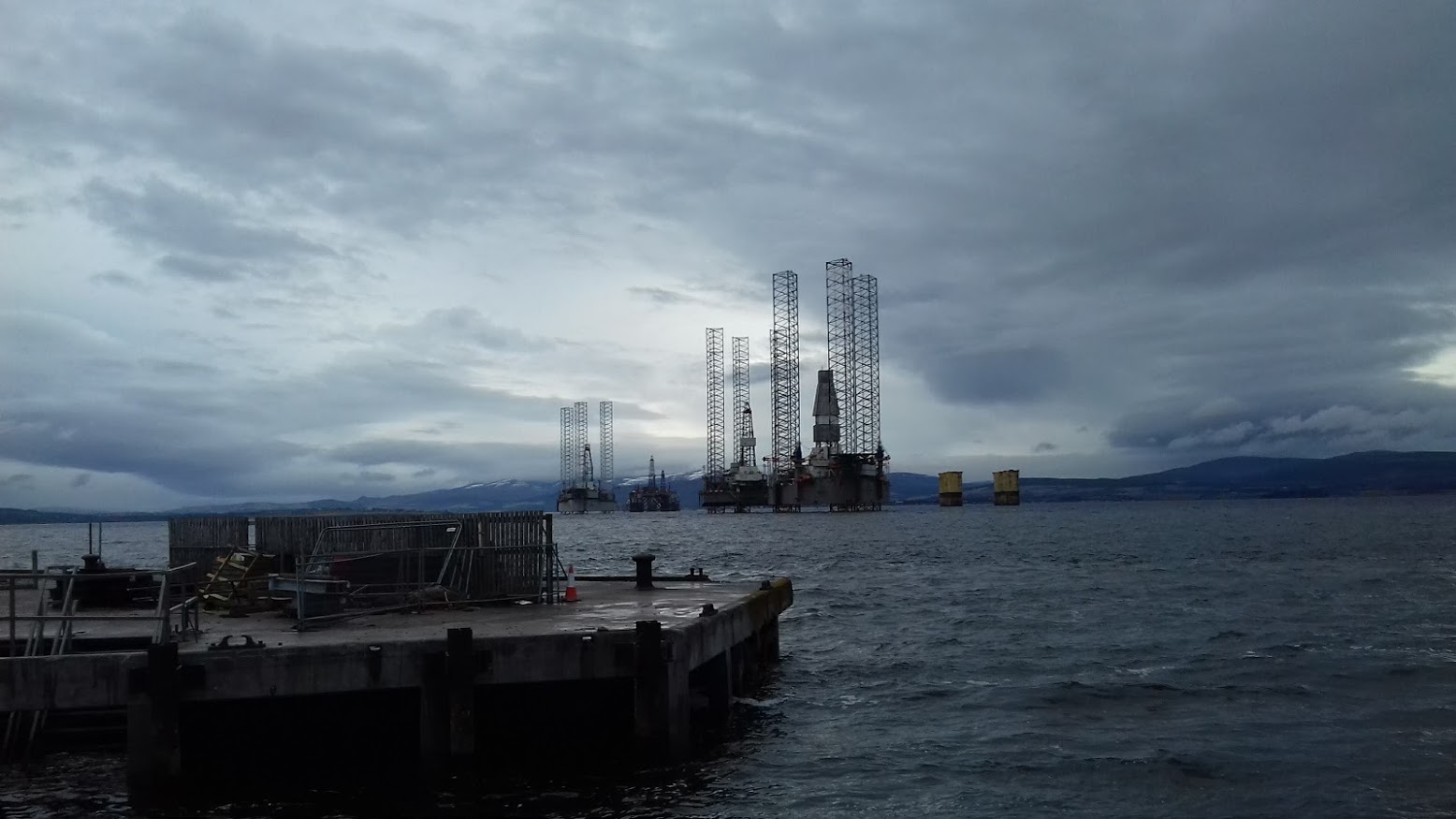 With that in mind, The Young Academy of Scotland (YAS) has since 2019 been developing a stream of work on the broad theme of marine science for society. This started with YAS being asked to lead the socio-economic chapter of Scotland’s newest Marine Science Roadmap, which is due to be published very soon. We have also just launched the Coastal Knowledge Map, where we are encouraging everyone to share their memories, experiences and everyday activities on the coasts. The vision is that this map will act as a repository for the diversity of relationships that Scotland’s coastal communities have with their coasts.

On World Oceans Day in the year that the UN Climate Change Conference comes to Scotland, we would hence argue that the oceans have a critical role in meeting the goals of COP26, and that there is a rich body of evidence from Scotland and beyond which can be drawn on to guide national and international decision-making. It is of course vital that this ‘evidence’ encompasses natural science and engineering understandings of climate change and possible marine ‘solutions’. However, it is equally critical that arts, humanities and social sciences are fully engaged in marine policy and governance if the more challenging and contentious aspects of climate change on the seas and coasts are to be resolved. 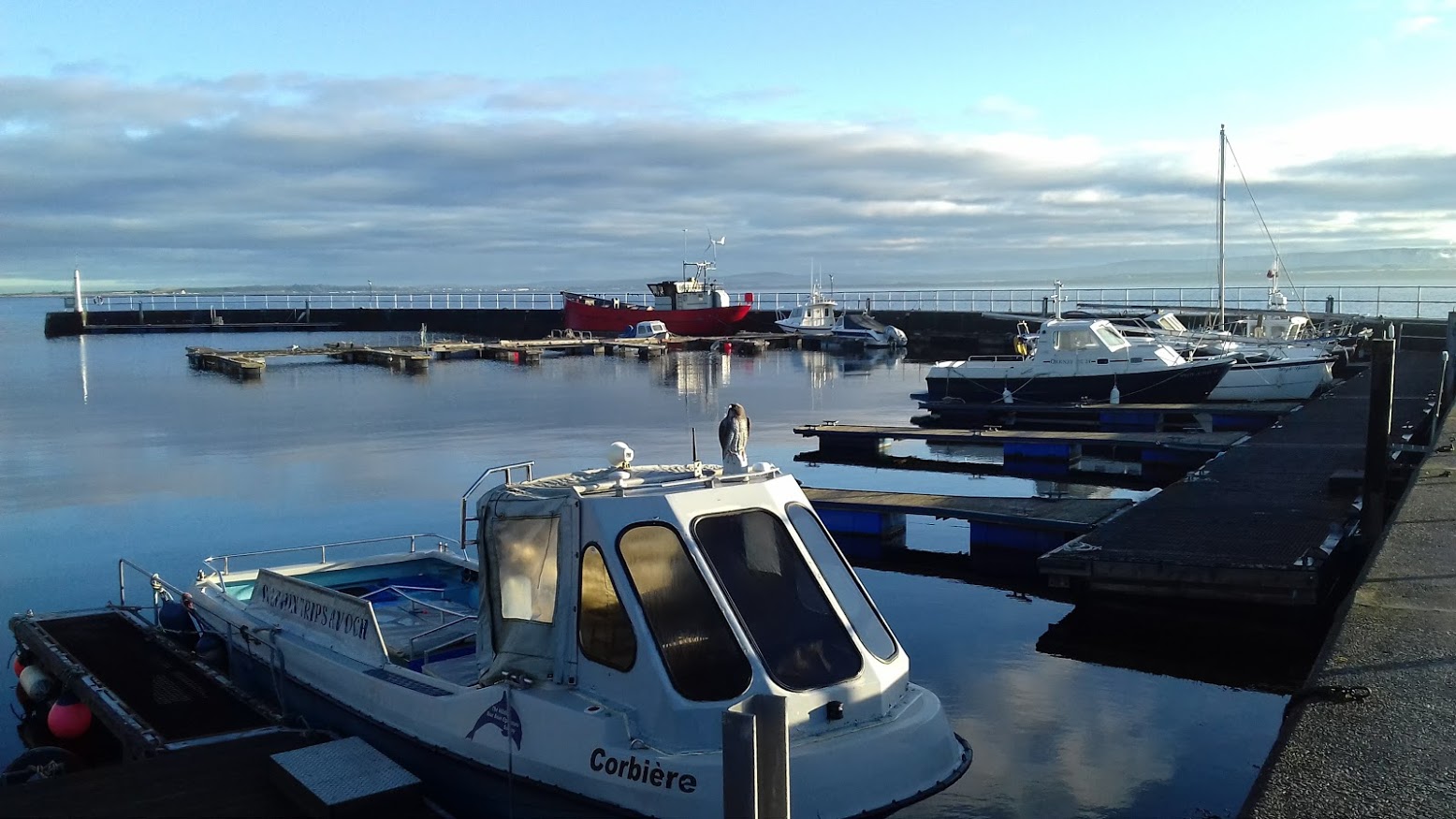