What does a participatory futures approach look like? (part 3)

By Marie Montondo13th November 2020 No Comments 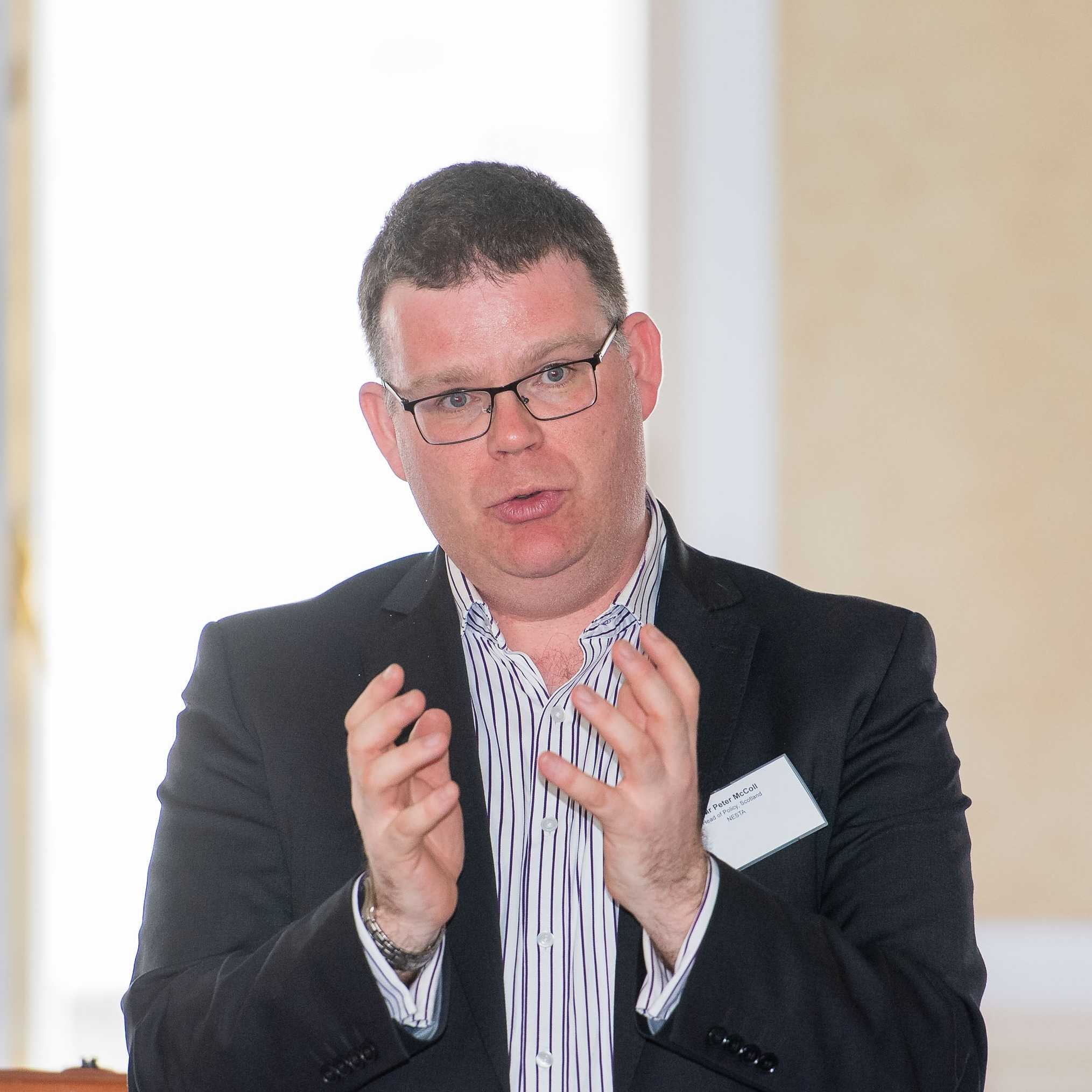 This is the third of a three-part blog outlining what participatory approaches are, how they can be applied and the particular significance in the emerging data society

One of the problems we have when thinking about the future is a lack of practical ways to understand what this would look and feel like. To avoid this, I set out here three specific ways in which we could achieve a more participatory future:

We need to put real effort into creating ways to effectively inform citizens about the ways in which society, the economy, technology and the environment might change in future. This will create the basis of a more participatory approach.

This should be seen as a society-wide approach, building knowledge through the media, education system and workplace. This should be embedded into programmes of lifelong learning. The Scottish Enlightenment was built on the world’s first mass literacy initiative, in the form of Parish Schools. We should aim to underpin any new enlightenment with both broad and deep information and education programmes that engage people in progress and help them to take ownership of the future.

Recommendation 1: The Young Academy of Scotland and our partners should promote a society-wide focus on understanding what the opportunities and risks of the data society are. 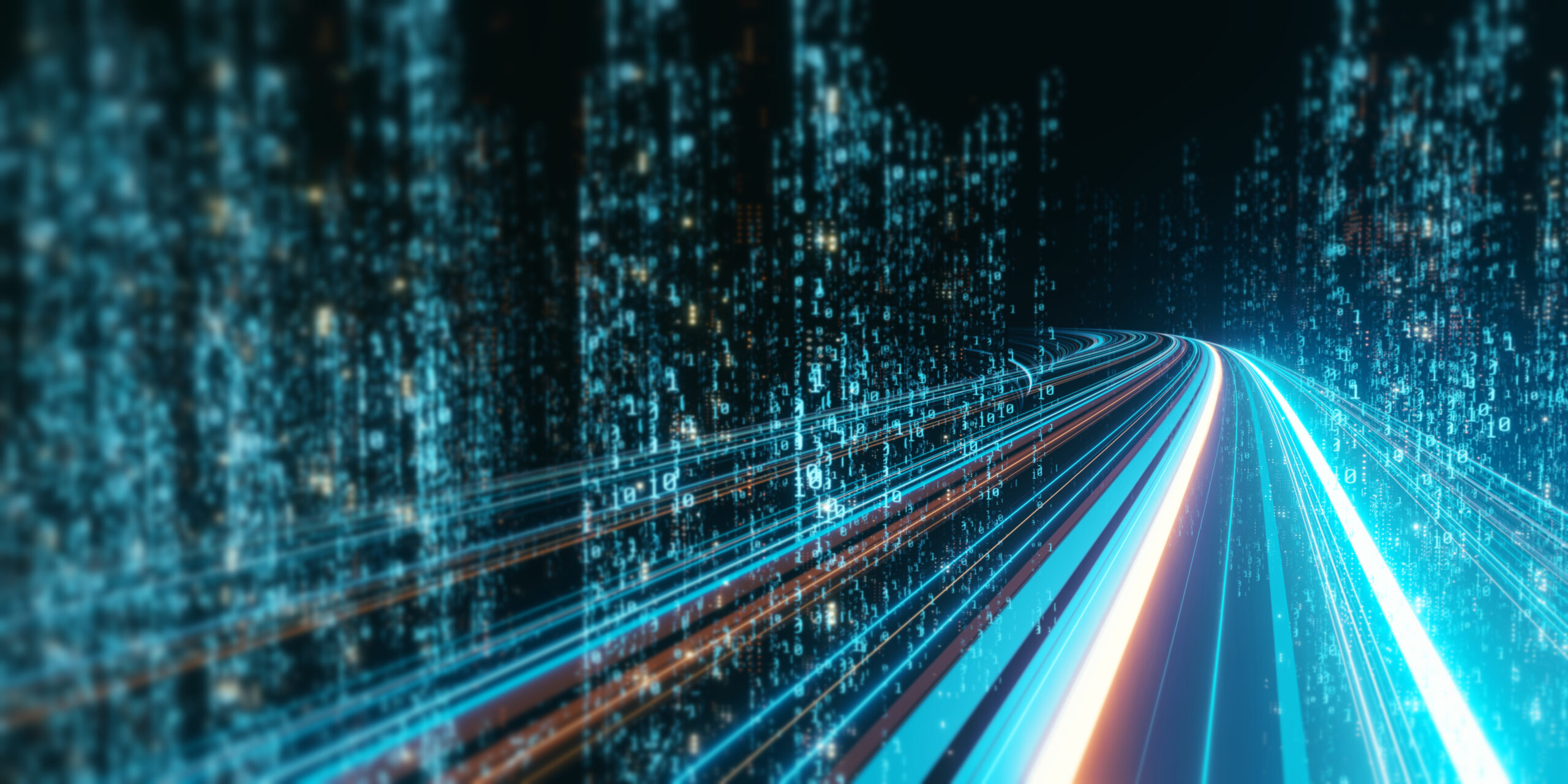 It is clear that the data society and the technology it is based on cannot be governed in the ways we have governed the industrial and post-industrial world. This means we need new institutions like Data Trusts to be the trusted guardians of data, in the way Building Societies created financial inclusion in the Victorian era.

We should also seek to have ongoing Citizens’ Assemblies which examine issues both of contention (like climate change or social care) and futures. The more we build a public sphere, the more we can create a shared future where the data society is human centred. This could deal with issues raised by the public through a Citizens’ Initiative backed by, perhaps, 100,000 citizens. It could also have issues delegated to it from the Scottish Parliament.

Recommendation 2: The Scottish Government should establish a Scottish Citizens Assembly working on a permanent basis, dealing with issues delegated by the Scottish Parliament, or through a Citizens’ Initiative

Recommendation 3: The Scottish Government or civil society in Scotland should set up one or more Scottish Data Trusts to hold, curate and share data on behalf of citizens and data owners.

Society-wide participation will require new methods of engagement. We cannot rely on the often exclusive approaches of the past. We should also move beyond the silos of public policy, and towards approaching Grand Challenges – such as finding ways to work in a COVID-19 world, like the track-and-trace example.

This will mean more workshops, bringing information to citizens and helping them to form their opinions. We should find ways to do this effectively online as well as in person. It means many more being willing to take part in designing the future. We should use games created to help understanding, social media, films and other resources to make this as accessible as possible to as many citizens as possible. The Scottish Standards for Community Engagement provide an example of how this could be done. But these methods should focus on participation, which goes beyond engagement.

There are significant opportunities for creative approaches to help us imagine different futures.

Recommendation 4: Scottish Government, supported by the Young Academy of Scotland, should develop a set of approaches that can be used in participatory initiatives, schools, communities and other contexts that are based on ensuring the widest possible involvement in decision making. These could be called The Scottish Toolkit for Participation. 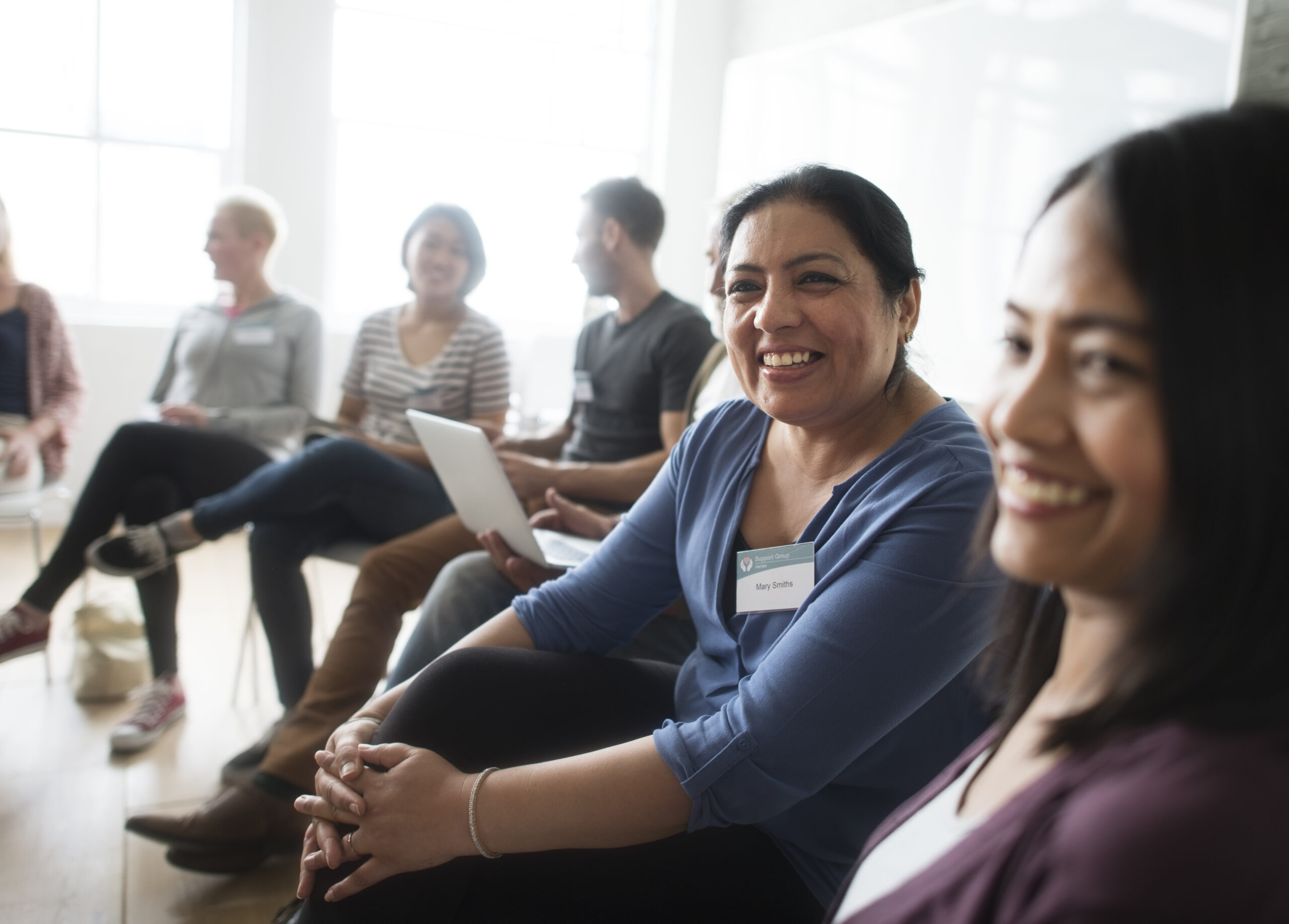 Towards a Participatory Future?

This piece aims to contribute to a discussion. The very act of considering that citizens might be at the heart of how we decide on the design of the data future is itself transformational. I and other members of the Young Academy of Scotland would welcome any opportunity to discuss this further, any response and any contribution to the debate.

COVID-19 has shown us how unprepared we are for a future that is becoming increasingly uncertain. I firmly believe the best way to address this is to have more citizens involved in designing the future, so that we can harness the massive human creativity that is so effective at resolving issues.