The impact of Covid-19 in our Refugee Communities

By Marie Montondo23rd October 2020 No Comments 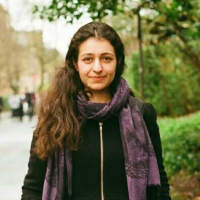 TL;DR: Covid-19 has had a heavy-toll on asylum-seekers, exacerbating problems caused by an already broken immigration system; everyone in Scotland has a part to play in putting human rights at the heart of future immigration policies.

Article 1 of the Universal Declaration of Human Rights states:

Tragically, this is not the experience of refugees seeking sanctuary in our country. I have worked with the refugee community in Scotland for over 8 years, starting from a university placement and now working as a Development Officer with Maryhill Integration Network, and I have seen first-hand the problems which they routinely face. Asylum seekers and refugees are in the UK legally; they have a right to seek asylum. But in doing so, they typically suffer from more than one of: destitution, detention, no legal right to work, limited access to education, and racism. In recent years, the UK government has introduced policies and legislation that have not only made life immeasurably harder for anyone seeking asylum but have also contributed to the emergence of a wider ‘hostile environment’. Then Covid-19 struck, and a situation which one might have thought could not get worse deteriorated further. Since the outbreak of the pandemic, suffering amongst people seeking asylum and refuge has significantly increased, with more people dying not just at borders and in detention centres but even in the heart of our communities.

This blog may be as difficult to read as it has been to write; but it is vital that we as a society understand and tackle the challenges facing refugee communities in Scotland, so that we can begin to treat everyone as Article 1 asks us to, as equal in dignity and rights. 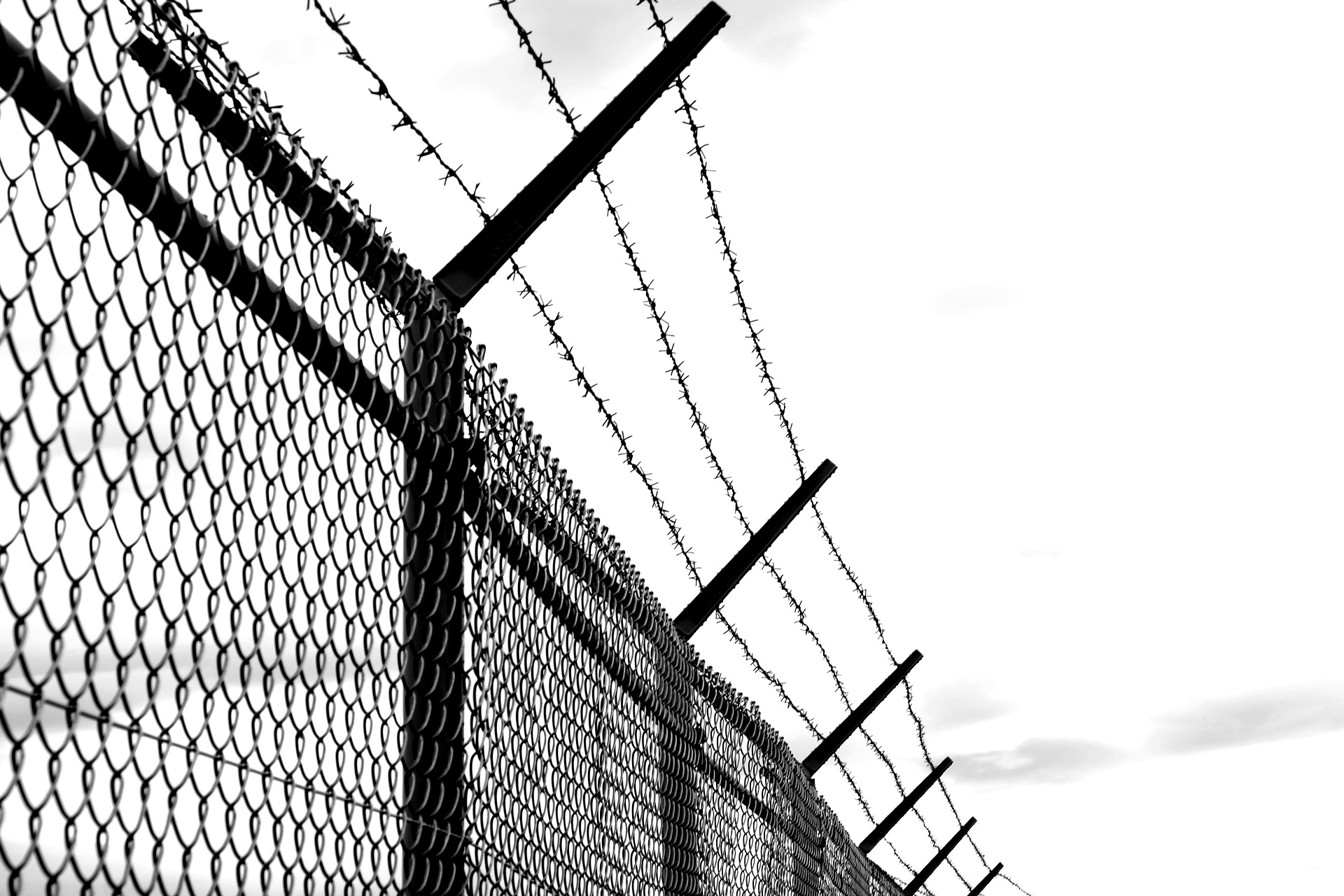 At the start of the pandemic, asylum-seekers in Glasgow were moved from the flats where they were being accommodated into hotels across the city. This was justified by Mears (the privately-run social housing provider responsible for managing the flats) and the Home Office as a way of safeguarding the health of asylum seekers and the staff working with them. People were taken from their accommodation, some with just thirty minutes’ notice, put into vans without appropriate PPE, and then dispersed into hotels across Glasgow. The Home Office removed the small amount of the Asylum Support which these people had been receiving and instead paid the hotels to supply their needs. Immediately, concerns began to be raised about wellbeing, safety and conditions at the hotels.

Put yourself in their shoes for a moment and imagine: you have experienced trauma, you are in a new country, you are told to be ready in thirty minutes to leave your newly settled-in home and placed into a hotel during a pandemic, and then the little support and independence you have managed to secure is taken away. Now imagine if British citizens were removed from their home and had their government support withdrawn in this manner, with no definite end in sight. How would the media and public react, and who would be held accountable for the inevitable impact on people’s physical and mental wellbeing? Quite rightly, there would be an outcry; demonstrations might be held and policies reversed.

This did not happen for the refugee community; instead, the dangerous situation festered on. In May, a young man called Adnan was found dead in one of the hotels. Reports suggest that he died of a drug overdose after experiencing suicidal thoughts, brought on by the conditions he was living in. Mears and the Home Office wanted to keep his story quiet, but campaigners raised their voices in anger, pressing for better conditions, fundamental support for residents’ wellbeing, and for people to be placed back into the flats (now sitting empty) they had been grateful to call home. If Adnan had not been moved, not placed under such distressing conditions, he might still be alive today.

When campaigners had already long been calling for an end to these displacement policies, another major and more high-profile incident occurred involving a knife attack in one of the hotels. An asylum-seeker with mental health problems who was being accommodated with around 100 other refugees stabbed several people before being shot dead by police. The media and public did become vocal at this point, but not all in supportive ways. Some media releases stirred up division with their take on the story and the comments sections of articles on social media platforms used divisive and racist language such as ‘kick them out’, ‘close the borders’ and other responses. Badreddin had been neglected, isolated, and had made a series of comments to those around him – including known statements to Home Office officials – indicating his distress and even warning others of his sad intentions. The tragedy was avoidable: if Badreddin’s concerns had been listened to, if he had been given the support he clearly needed, we might have avoided yet more tragic loss of life. 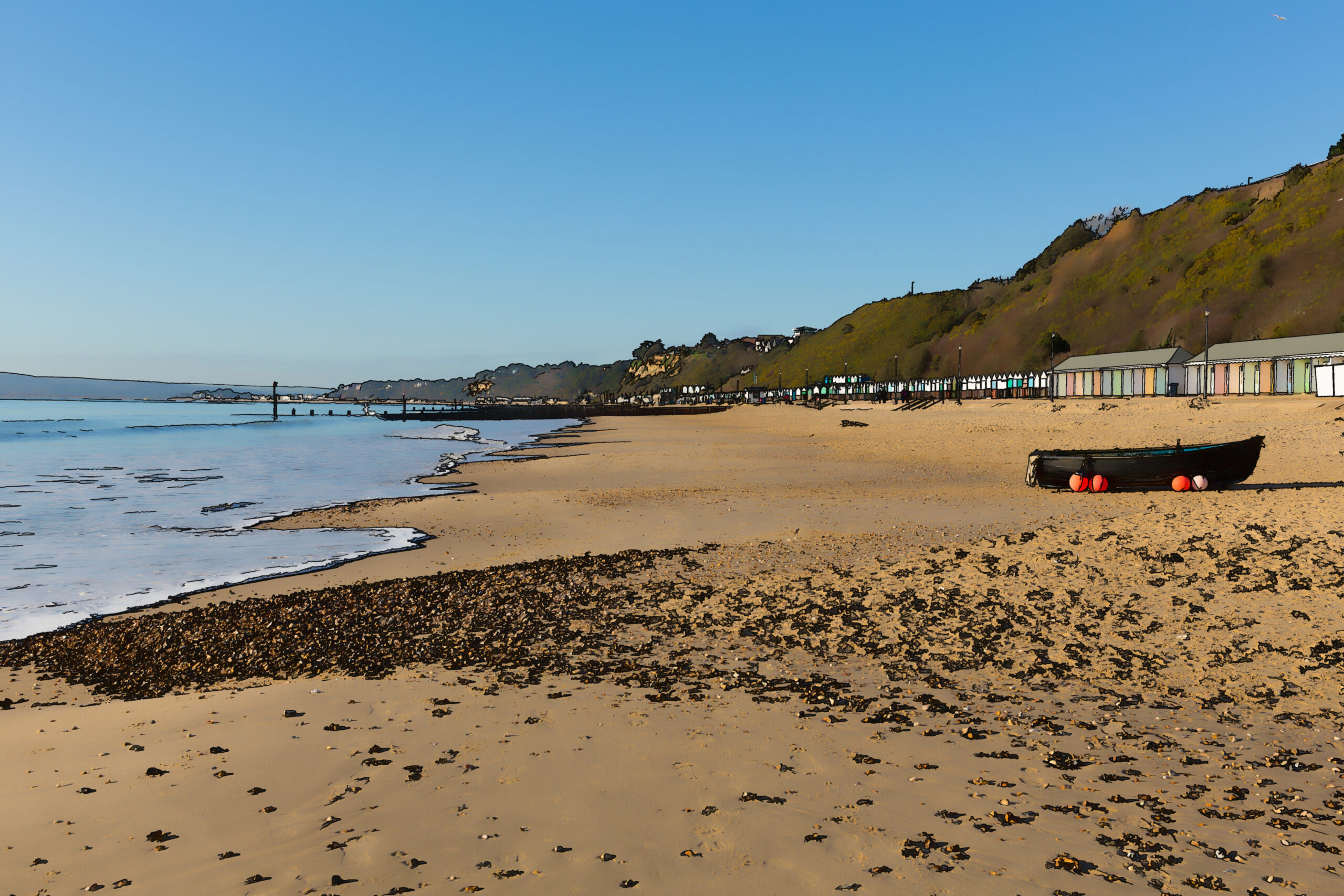 As well as tragedies within our own communities, we are increasingly aware of the suffering and loss of lives caused by the lack of safe and legal routes for those seeking sanctuary in the UK – something that everyone has the right to do.  It is clear that increasing numbers of migrants are being detained in crowded, unsanitary conditions – a particularly hazardous situation during a pandemic. We have seen the impact which not having the right to work has on people waiting for many years in the asylum system while their cases are being processed. We have seen family reunion for unaccompanied refugee children being denied, with grave consequences for all concerned. And we have seen the restarting of mass evictions of unsuccessful asylum-seekers in the middle of a pandemic, leaving them with no recourse to public funds – a policy which has rightly caused an outcry.  Our current systems openly allow for human rights abuses, from being held in detention centres without any time limit to people waiting for many years without knowing their future in the asylum system.

Scottish Government has long been lobbying for the right to decide its own immigration policies. Whether or not those powers are granted, politicians north and south of the border must work urgently and collaboratively to address current failings before we see yet more suffering and loss of life. We need a humane, dignified immigration system that is underpinned by a collective respect for human rights, not by shifting political and economic targets. To help this happen, we should involve those with lived experience of forced migration and asylum-seeking in future policy-making. Additionally, we all have a role to play in dismantling the ‘hostile environment’ that recent policies have helped to build up and in tackling the division that has been stirred up by some politicians and media outlets. Integration networks, local organisations and solidarity groups play an important role in welcoming people; however, support and awareness-raising needs to come from all sectors of society, to create a platform for dialogue and change.

This is one area of work which the Young Academy of Scotland hopes to pursue under its Grand Challenge ‘Scotland’s People Can Thrive’. We understand ‘Scotland’s People’ to embrace everyone living here: refugees, asylum-seekers and ‘new Scots’ as well as people born and bred here. Covid-19 is just one of many global challenges which Scotland will face in the coming years, with climate change and conflict over increasingly scarce resources likely to produce many more refugees. As a society, we must get better at welcoming and integrating people fleeing from war, oppression, and persecution. One way to do this is by finding out more about the journeys, physical and emotional, that people make to reach safety and the chance of a better future. And we must keep telling the stories of people like Adnan and Badreddin, until there are no more such tragedies to tell.

ARARasylumasylum seekersCOVID-19covidbloghealthyhuman rightsinternationalisolationmigrationpolicyrefugeessafetyUnited Nations
By continuing to browse the site you are agreeing to our use of cookies.