The humans whose humanity is forfeited

By Marie Montondo10th December 2021 No Comments

On Human Rights Day, Dr Hyab Yohannes reflects on the realities of state asylum systems that dehumanise innocent people and calls for a fundamental shift in our vision of humanity. 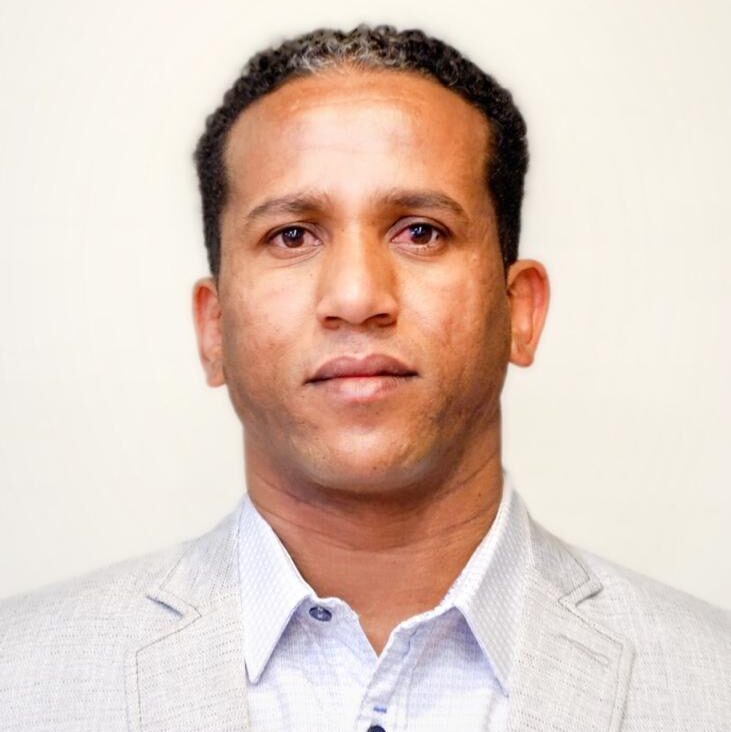 Today is Human Rights Day, the day in which the human race celebrates the supposedly “indivisible” and “inalienable” rights that it has awarded itself. Yet here I am remembering those humans whose very humanity has been forfeited. This blog raises fundamental questions about refugees whose banishment to the realms of dehumanity throws into question the humanity of all human beings.

Across the world, refugees have been subjected to exclusive (b)ordering, (im)mobilisation and precarisation. Isolated in liminal registers between life and death, the refugees’ worlds are shrunk to cycles of death, impoverishment, and spatio-temporal confinements. Refugees often find themselves stranded inside a perpetual form of necropolitics, which involves, among other ordeals, torturing to death; drowning without a trace in the depths of treacherous waters; extortion, rape and forced labour; commodification in clandestine human markets; and bureaucratisation in asylum regimes. According to the International Organisation for Migration’s Missing Migrants Project, for example, over 45,000 refugees have died since 2014, and nearly 20,000 bodies of these dead have not been recovered[1]. The recent drowning of 27 people in the English Channel is just one example of a broader necropolitical experimentation involving refugees’ lives.[2] 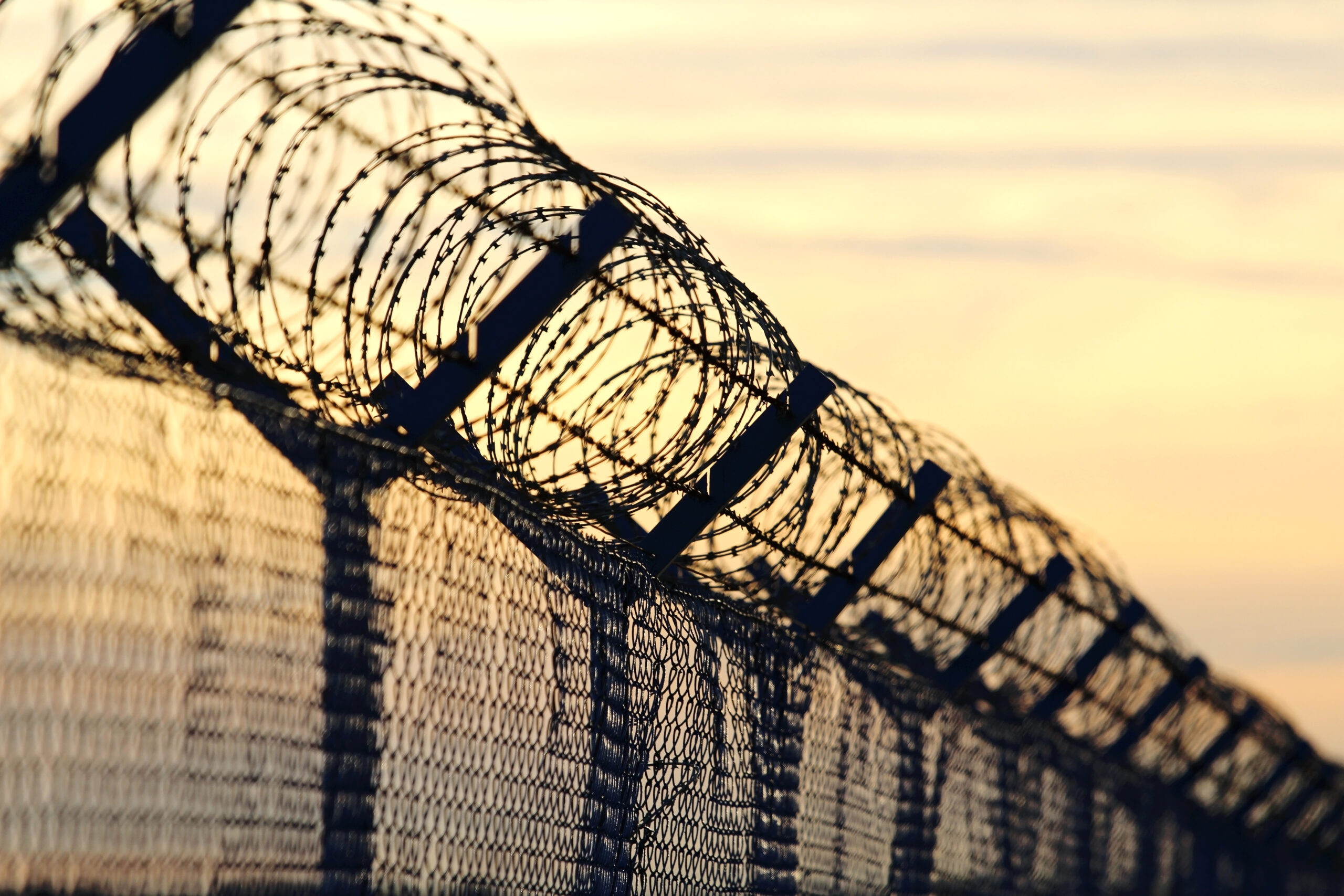 The hosting and transit countries’ responses to such tragedies are so obvious and well documented: violent borders, stringent immigration bills, containment, and forced removal. These regimes of (b)ordering, “illegalisation” and “elimination” negate the humanity of the people trapped inside the violent logic of necropolitics. Once these people are denied their humanity, what remains is the “refugee” – the “human” whose humanity is forfeited without committing a crime. Indeed, buried within the realms of state-sanctioned structural violence and unending violability, the refugees’ lived experiences are reduced to visceral pain. For the refugees, the entire world is nothing more than a carceral space, at the helm of which stands the entity called the nation-state. Trapped inside organised crime networks regulated by dehumanising logics of power, the refugees’ humanity is reduced to unending violability and bestiality.

While states are busy (re)producing and perpetuating the “sub-human” status of the refugee, the normative Western subject, when presented with the overwhelming accounts of necropolitics, is expected to experience and respond with nothing but fear of the Other. Yet, the hearing and the bearing of the precarious conditions experienced by the Other are challenging for ordinary citizens, to say the least. When confronted with tragic stories of refugees and their precarious states of being, we tend to talk about human rights, with many of us chanting “Welcome refugees!” and calling for the upholding of the “human rights” of refugees. But I want to suggest to you – dear readers – that our understanding of the condition of refugees cannot be grounded in “human rights” without an understanding of how humans are differentially produced. We must understand that the degree to which one’s “humanity” is valued tells us something about that person’s level of mortality and condition of precarity. As shown, we know that refugees are far more mortal than others and that their deaths are institutionalised by the foundation of the nation-state, which has assumed the role of policing access to the so-called “human rights”. 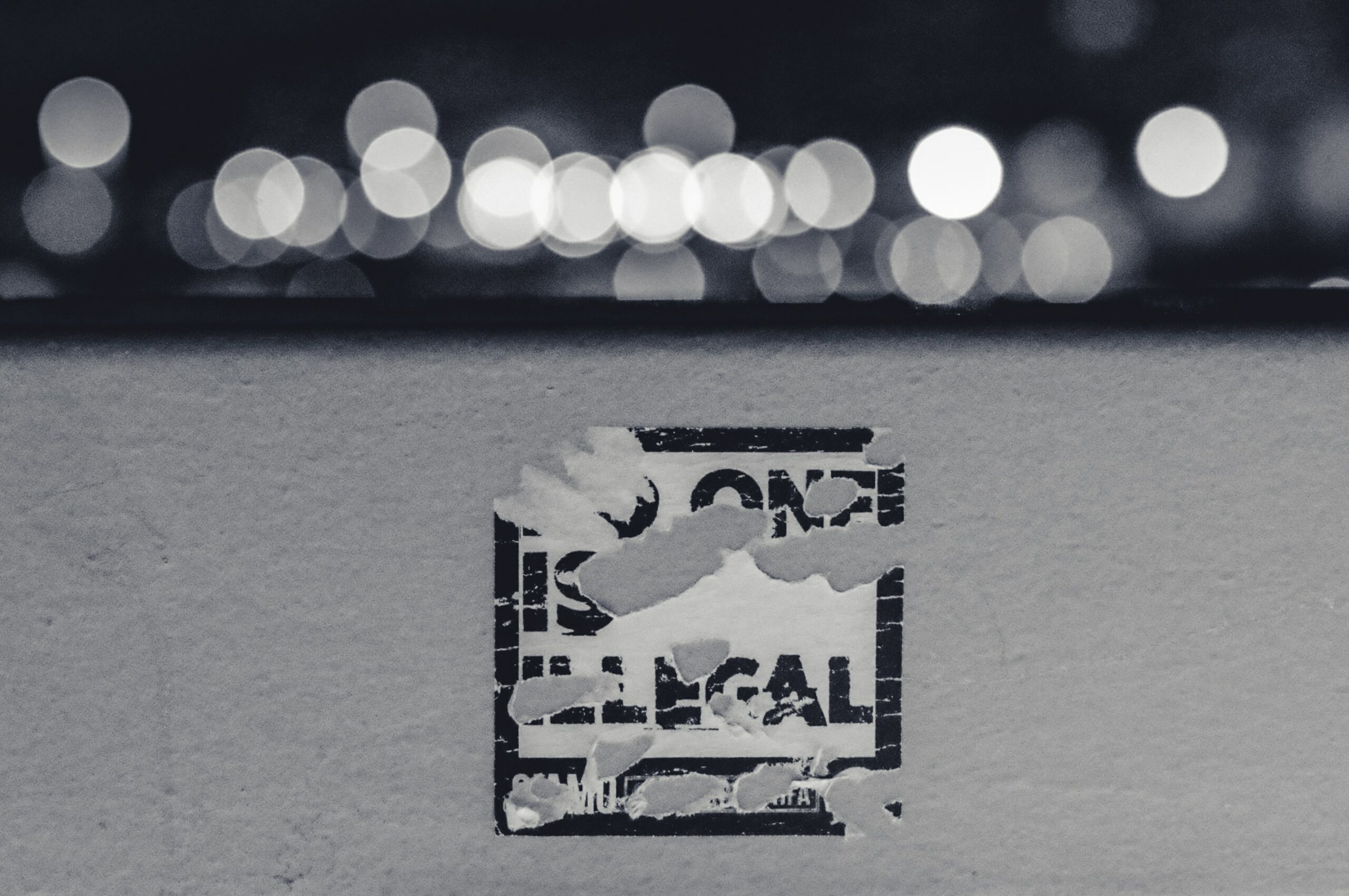 As politically conscious citizens, we must recognise the line of carcerality being drawn by the state between the “self” we embody and the ‘Other’ we are accustomed to fearing and hating. We have no choice but to reject the colonial logic and order of what Professor Nelson Maldonado-Torres calls “metaphysical catastrophe”, or ‘the production of zones of being human and zones of not-being human or not being human enough’[3]. However, challenging the colonial matrix of power designed to police access to counting as human requires going beyond the quixotic project of human rights and asking decolonial questions. As Maldonado-Torres persuasively argues, ‘the transition from the solitude of damnation to the possibility of communication passes through the formulation of critical questions’[4]. To be precise, undoing the colonial matrices of power that produced and perpetuate varying degrees of humanity will not be possible without asking who the “human” is in “human rights”. We need to reimagine our vision for “humanity” and for “human rights”.

Encompassing the refugee within the definition of humanity and within conceptions of what it means to be a life worth living, however, requires recognising and reconstituting intersubjective human-to-human compassion while also raging against the violence of the state and its violent institutions of necropolitical (b)ordering. As Maldonado-Torres asserts: ‘Love and rage turn the cicatriz (scar) into a bridge’[5]. As such, we need to establish a pluriversal rights-based decolonial world organised by forces of love and rage, not by hierarchical degrees of human-ness. Our future will continue to be defined by the colonial matrices of power so long as the rhetorical human rights project remains blind to its colonial origins and limited to its Eurocentric vision of what it is to be a human. The crucial point is to desert the state’s violence. We cannot allow the rhetoric of the fictitious human rights project to continue; only then can we dismantle the zones of humanity and dehumanity it produces.

asylumborderscolonialismdecolonisationhuman rightsHuman Rights dayhumanitymember blogpoliticspowerpower imbalancerefugee
By continuing to browse the site you are agreeing to our use of cookies.