A tribute to Stephen O’Rourke

By Marie Montondo10th December 2021 No Comments

It is with the greatest of sadness that we advise the RSE Young Academy of Scotland has lost one of its members, Stephen O’Rourke QC.

Stephen was called to the Bar in 2002 and was appointed as QC in 2017. His accomplishments in the law were many: Keeper of the Library, Principal Crown Counsel and a leading silk. He also had many pursuits and interests outside of the law, including creative writing, which led to Stephen becoming an accomplished fiction writer.

Stephen was admitted to the RSE Young Academy of Scotland in 2018 and as was typical of Stephen, immediately made many friends. He was unfailingly supportive and incredibly generous with his time. We remember his smile, laughter and warmth: he was, quite simply, a wonderful person and he was adored by so many who came to know him.

Details of the arrangements for Stephen’s funeral will be made known in due course.

Members who wish to make a donation in remembrance of Stephen are encouraged to do so via the Tumbling Lassie appeal (JustGiving page), to which Stephen had dedicated royalties from his debut novel, The Crown Agent. 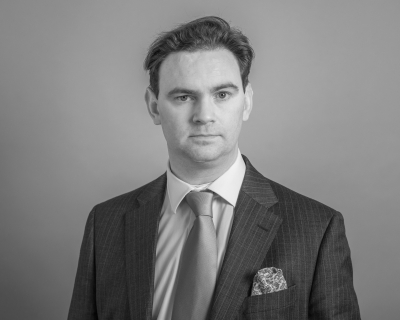 The Tumbling Lassie
By continuing to browse the site you are agreeing to our use of cookies.