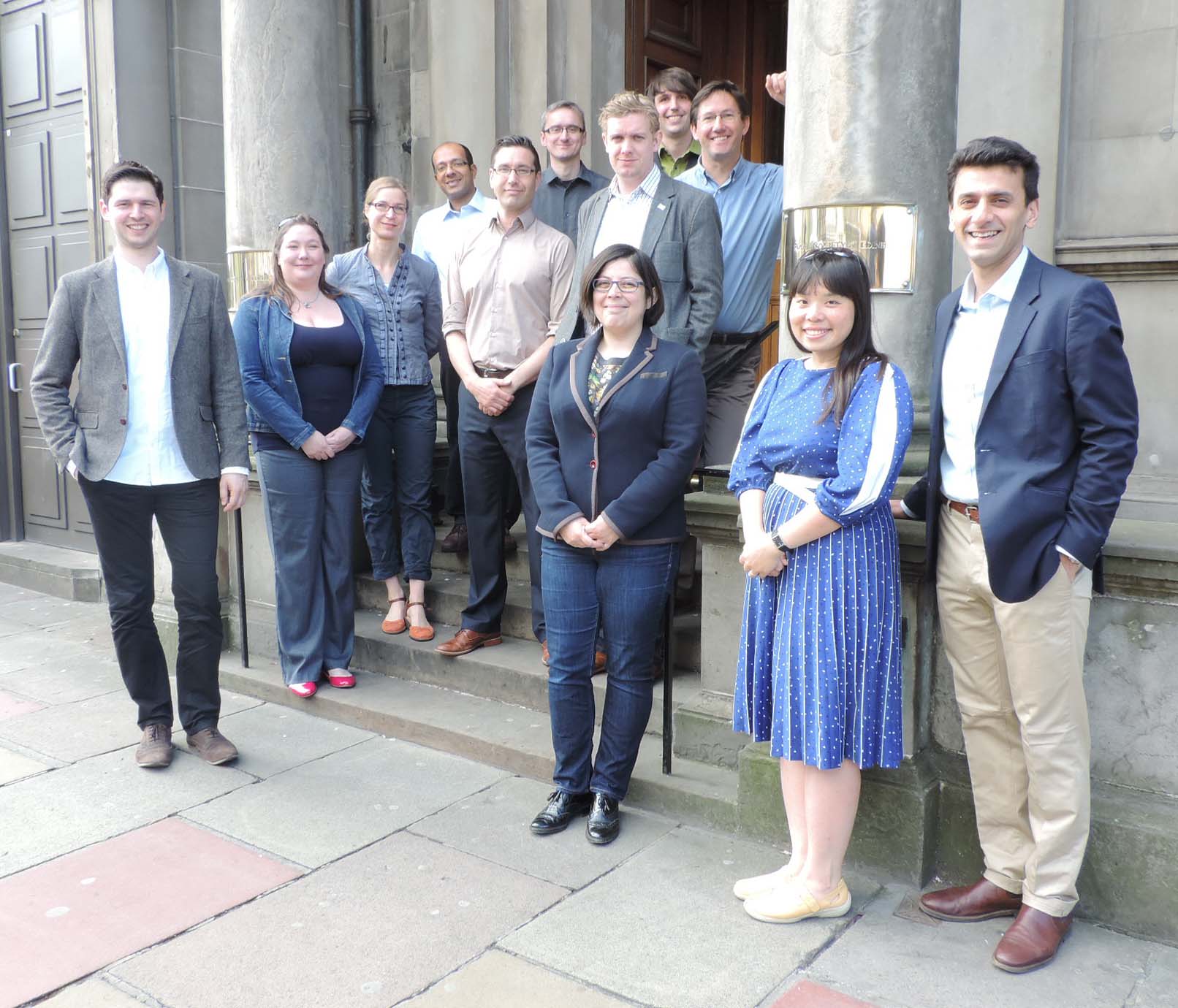 The RSE Young Academy of Scotland (YAS) is pleased to announce the appointment of 43 new members. These members will make up the third intake and join the existing membership of 113 in realising the central YAS mission of addressing “the most challenging issues facing society in Scotland and beyond.”

Over one hundred high quality applications were received and rigorously reviewed by a combination of Royal Society of Edinburgh (RSE) Fellows and current YAS members. Made up of 20 women and 23 men, with an average age of 37, this new cohort will bring a range of new and diverse skills from across Scotland to the YAS membership.

As well as representing a range of sciences from particle physics to volcanology, this new cohort includes academics from fields as varied as Greek history and global public health. The candidates have also been selected based upon evidence of their interdisciplinary work as well as their commitment to contributing to the public good. Among the new members are:

Unique among the growing number of worldwide young academies, the Young Academy of Scotland also encourages applications for membership outwith academia.  This year YAS is particularly excited to welcome some of Scotland’s most talented young civil servants, entrepreneurs and social innovators. These include:

Neil McLennan, YAS co-chair, commented, “What stood out most within the applications was the drive and enthusiasm for contributing to the public good. The applicants have clearly recognised the opportunities that come with YAS membership, not least for being part of an organisation looking to benefit society.  I am hugely excited to welcome new members from such diverse and varied backgrounds that will bring their knowledge and expertise to assist in widening YAS’s impact.”

Professor Alan Alexander, General Secretary of the RSE, added, “The YAS brings together the finest young minds and talents in Scotland and the hardest thing about the selection  process is having fewer places than the competition merits.  The range of interests is extraordinary, as is the commitment of YAS members to the public good of Scotland.  On behalf of the RSE, I congratulate the new members on their appointment and I look forward to working with them and to admiring their progress.”

Established by the Royal Society of Edinburgh in 2011, the work of the Young Academy of Scotland is carried out by 10 working groups. The new members will have the opportunity to join one or more of these groups. Guided by primary interest areas of Knowledge, Employment, Young People and Health & Wellbeing, these groups have already made some notable achievements. These include:

[i] AHRC is the Arts and Humanities Research Council