Science Questions at Westminster:Our report from Voice of the Future 2016

By Marie Montondo4th March 2016 No Comments 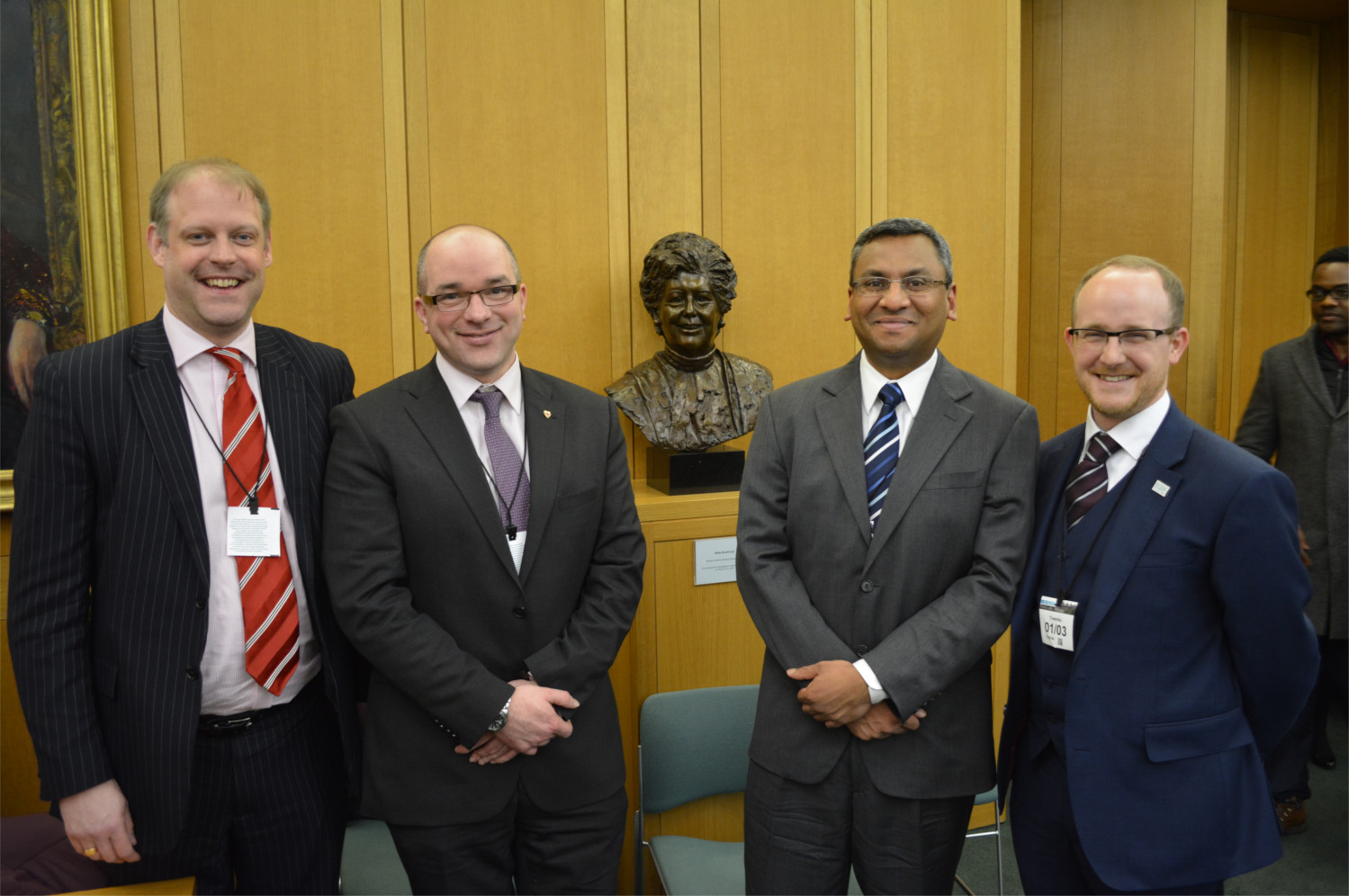 At the annual Voice of the Future event, young scientists take committee seats in Westminster Room, while MPs from the Select Committee on Science and Technology take the witness seats.  This reversal of the normal select committee format aims to engage young scientists in the political process, as well as emphasising the importance of evidence-based decision making in government.

Those present engaged with The Speaker of the House, John Bercow MP; Government Chief Scientific Advisor, Sir Mark Walport; the Minister of State for Universities and Science, Jo Johnson MP; Shadow Minister for Business, Innovation and Skills, Yvonne Fovargue MP as well as members of the House of Commons Science and Technology Committee.  Participants were also addressed by Major Tim Peake on the International Space Station; we were delighted that he took the time to answer questions posed to him by participants from Space.

The overarching theme of Voice of the Future is to reflect on the advantages and challenges in building positive relationship between science and policy.  This year, a range of topics were discussed including the following: gender balance in the scientific and political communities; science and policy making; the impact of the EU debate on science and technologies; science education and the recruitment and retention of science and maths teachers; antimicrobials; open data; obesity; GM foods; genetics; global warming; fracking and energy; ethical issues; funding; international collaborations; and the Teaching Excellence Framework.

A video of Voice of the Future 2016 may be found on the Science & Technology Select Committee webpage.  Live updates and photos of the event were also posted on Twitter via the hashtag #VOF2016

Pictured above are Neil McLennan, Patrick Harkness, Subramanian Ramamoorthy and Duncan Forgan inside the Boothroyd Committee Room. (Photo courtesy of the Royal Society of Biology)

EngineeringgenderpoliticsscienceVoice of the Future
By continuing to browse the site you are agreeing to our use of cookies.