By Marie Montondo20th October 2021 No Comments 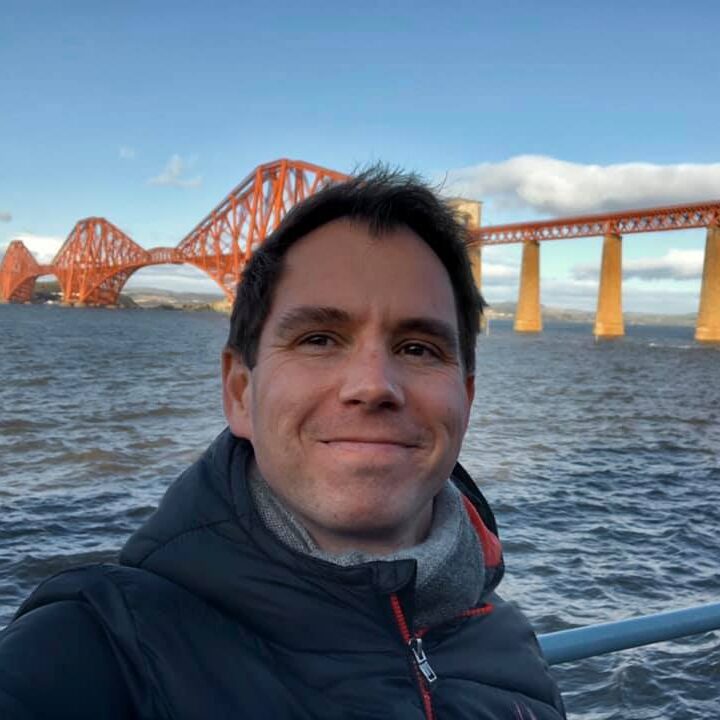 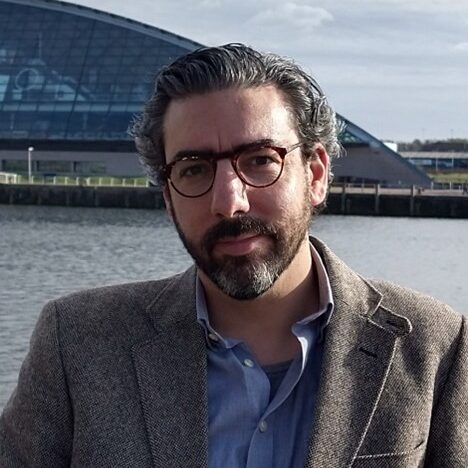 Debate is an integral element of international affairs, given the prevalence of negotiation and the premium placed in this sphere on the peaceful settlement of disputes. In international negotiations, different actors seek to explain their preferences, and to persuade others of the virtues and strengths of one position over another. Credibility is key. Indeed, international law – the ‘gold standard’ of diplomatic outputs – is predicated on the notion that agreements must be kept: pacta sunt servanda.

Of course, posturing takes place – both in public and behind closed doors – and powerful states can always pressure weaker states to get their way. States are also famously capable of siloing issues: cooperating in one arena whilst managing tension in others. In iterative, multilateral settings, however, where there is a premium on trust, confidence and parties’ abilities to make credible commitments, brute power is often insufficient to obtain one’s desired outcomes, especially in the longer term. Rather, parties who appear to conduct themselves responsibly, who credibly present reasonable and responsible positions, and – critically – whose word can be relied on, can be more likely to achieve their ends than parties whose words and conduct cannot be taken in good faith. 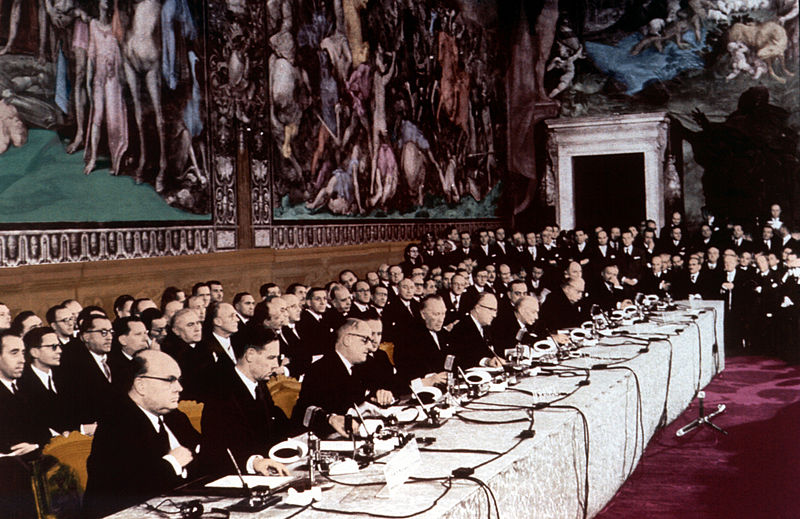 The Treaty of Rome on 25 March 1957, which established the European Economic Community.

If this all seems rather abstract, the past several years of Brexit negotiations provide a valuable real-life example of the perils of irresponsible debate. The UK, by the Government’s accounting, has achieved some ‘wins’ in the final Brexit settlement. These have come, however, at potentially considerable cost to the UK Economy, as well as to British power and influence internationally.

Arguably, irresponsible debate contributed to bringing this about. Perhaps most obviously, the 2016 campaign for Brexit was characterised by dubious claims, sloganeering and a surfeit of emotional rhetoric, followed by divisive and populist political and Parliamentary manoeuvres.

This rhetoric and its fallout – including, latterly, the Johnson Government’s threat to “break international law in a very specific and limited way” – may have played well with certain audiences at home. The associated impairments to relationships, credibility and trust with interlocutors in Europe and further afield, however, risk undermining rather than bolstering the UK’s international position. Indeed, with mis-steps not the sole preserve of the UK, early post-Brexit skirmishes around Northern Ireland and over vaccines illustrate that the cross-Channel atmosphere remains strained. If not addressed, these tensions may well limit the prospects of future EU–UK initiatives to improve on the 2020 Brexit settlement.

We can never know, of course, what might have been. It is conceivable, however, that had the UK and EU adhered more closely to principles of responsible debate in dealings with one another, the outcome may have looked different. Brexiteers could, for example, have “aimed for accuracy, and based their contributions on evidence and experience” in dealing with the British public as well as with the EU. Had this been the case, the British populace may, in turn, have been better placed to appreciate the likely real-world costs and benefits of different Brexit options, allowing politicians the leeway to strike a more balanced deal. Likewise, quarrelling over issues with arguably little substantively at stake does a disservice to the pursuit of sustainable, constructive relations. 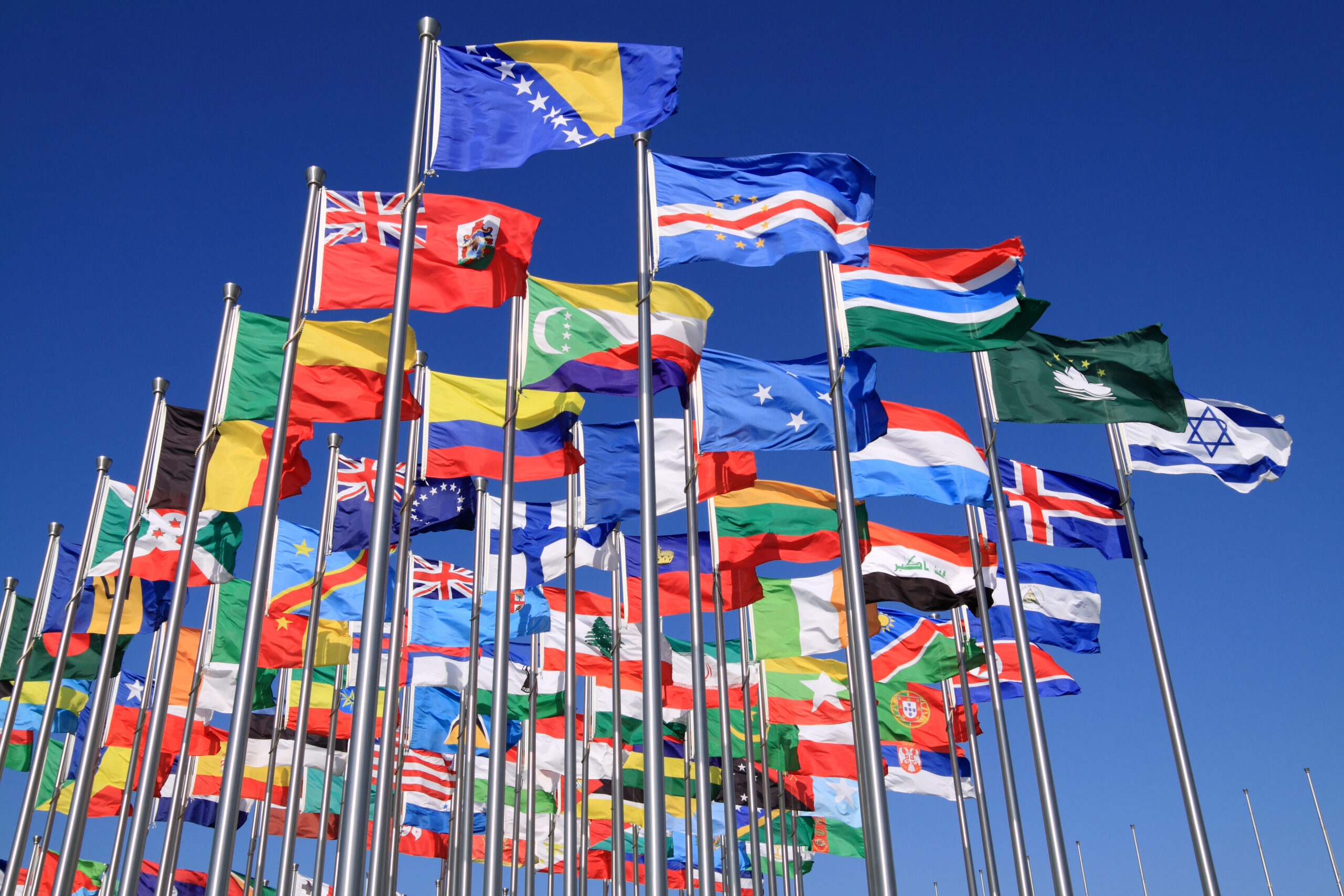 That said, such shifts may equally have proved insufficient. The Brexit campaign and negotiations were also characterised by inflammatory and divisive discourse – in respect of both the ‘enemy’ EU and domestic ‘enemies of the people’ – in tension with the YAS Charter’s principles of responsible debate: reaching out to those with different beliefs (Principle 2); listening with empathy (Principle 4); endeavouring to unite rather than divide (Principle 7); and seeking to identify common ground and shared purpose (Principle 9). Indeed, Guy Verhofstadt remarked of British political rhetoric that: “This is the language of Europe’s dark past. It implies Britain’s European allies and neighbours are enemies.”

It need not have been this way. Indeed, the origins of the EU provide a particularly apt illustration of what may be achieved when negotiating partners abide more closely by principles of responsible debate. Famously, the 1957 Treaty of Rome was largely made possible by the adoption of a shared pragmatic, judicious and collaborative approach by French and German leaders.

In short, responsible debate and conduct in international affairs holds out the prospect of more effectively promoting national interests – even for powerful states. It does so by setting the scene for sustainable – if not necessarily always harmonious – relations, including collaboration in solving problems, finding compromises and resolving conflicts. Responsible debate in international affairs may not always be consistent with grandiose promises and visions. It does, however, acknowledge differences, tone down divisive rhetoric and enable international actors to identify, promote and achieve realistic outcomes.

brexitdiplomacyEuropeinternationalInternational Relations
By continuing to browse the site you are agreeing to our use of cookies.