By Marie Montondo15th December 2021 No Comments 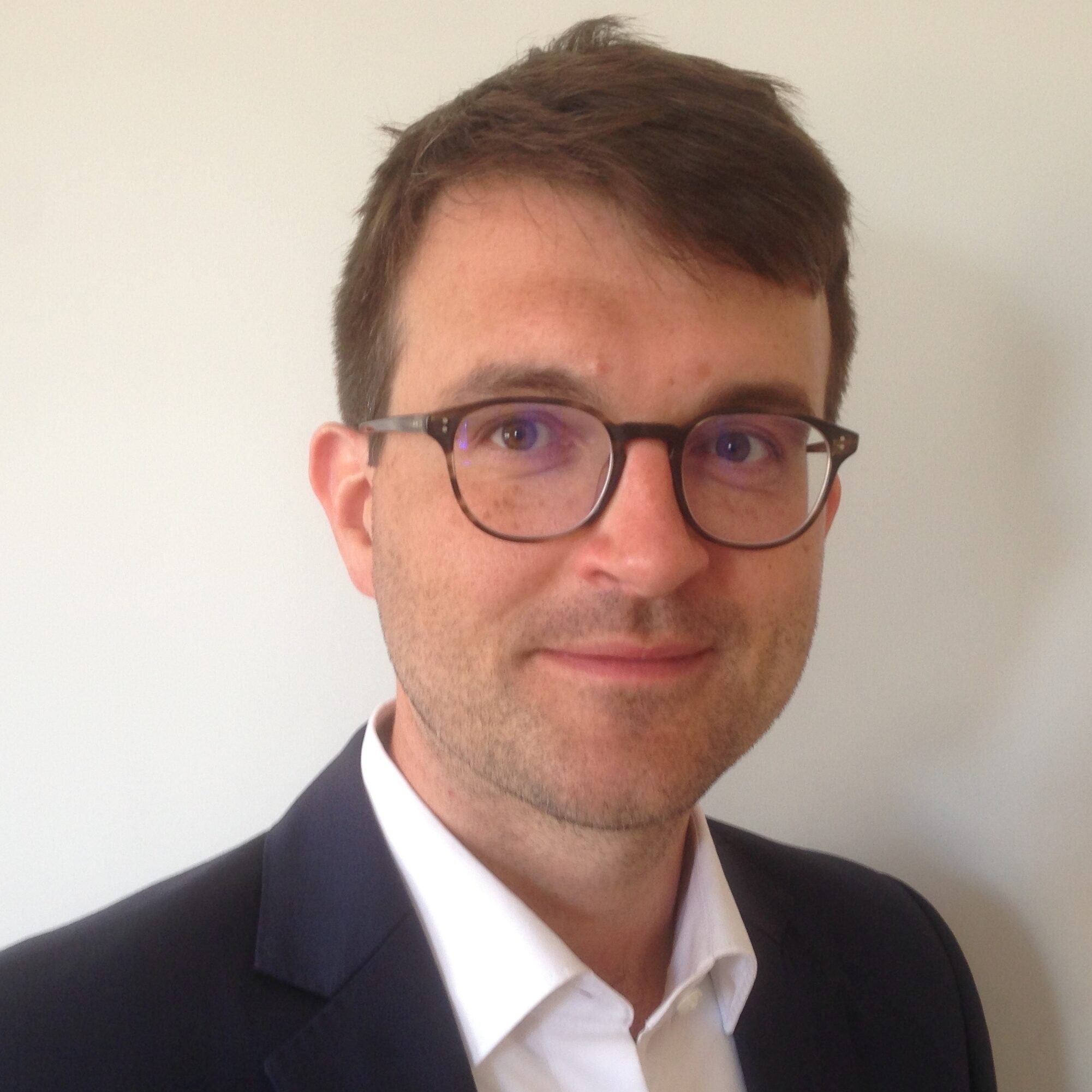 Lecturer in Theology, Politics and Ethics
University of Edinburgh

Religion can stir up controversies, particularly when it colours public debate. Whilst many assume that Europe is secular – that religion has lost its significance, that it has been relegated from the public to the private sphere – pretty much any newspaper you open attests to the opposite. The debate about migration into Europe is a telling and trenchant example. Both religion and assumptions about religion have a significant – sometimes positive but sometimes negative – impact on this debate. Hence, it is crucial to think through the role of religion in responsible debate.

At least since the summer of 2015, when many refugees, mainly from Syria, made it onto European beaches and over European borders, religion has been interpreted and instrumentalised as a marker to distinguish European from non-European identity. Europe has been constructed as ‘Christian’, while non-Europe has been constructed as ‘non-Christian’ – and identified with Islam. When these constructions take hold of the public imagination, Europe becomes a battlefield in a clash of civilisations: Christians against Muslims, Muslims against Christians. Islamophobia, a type of racism that targets Muslimness or perceived Muslimness, is a consequence of this imagined confrontation. Here, an excessive focus on religion can make public debate more polarised. This is nothing new, but in the debate about migration it perhaps plays out with a new fervour.

However, religion is a bit of a misnomer. There is simply no such thing as ‘religion’. There are religions in the plural, different and diverse, with many paths to take within each of them. Talking about people of faith as if there is no plurality among them is dangerous. And yet this is how public debates about religion tend to play out. 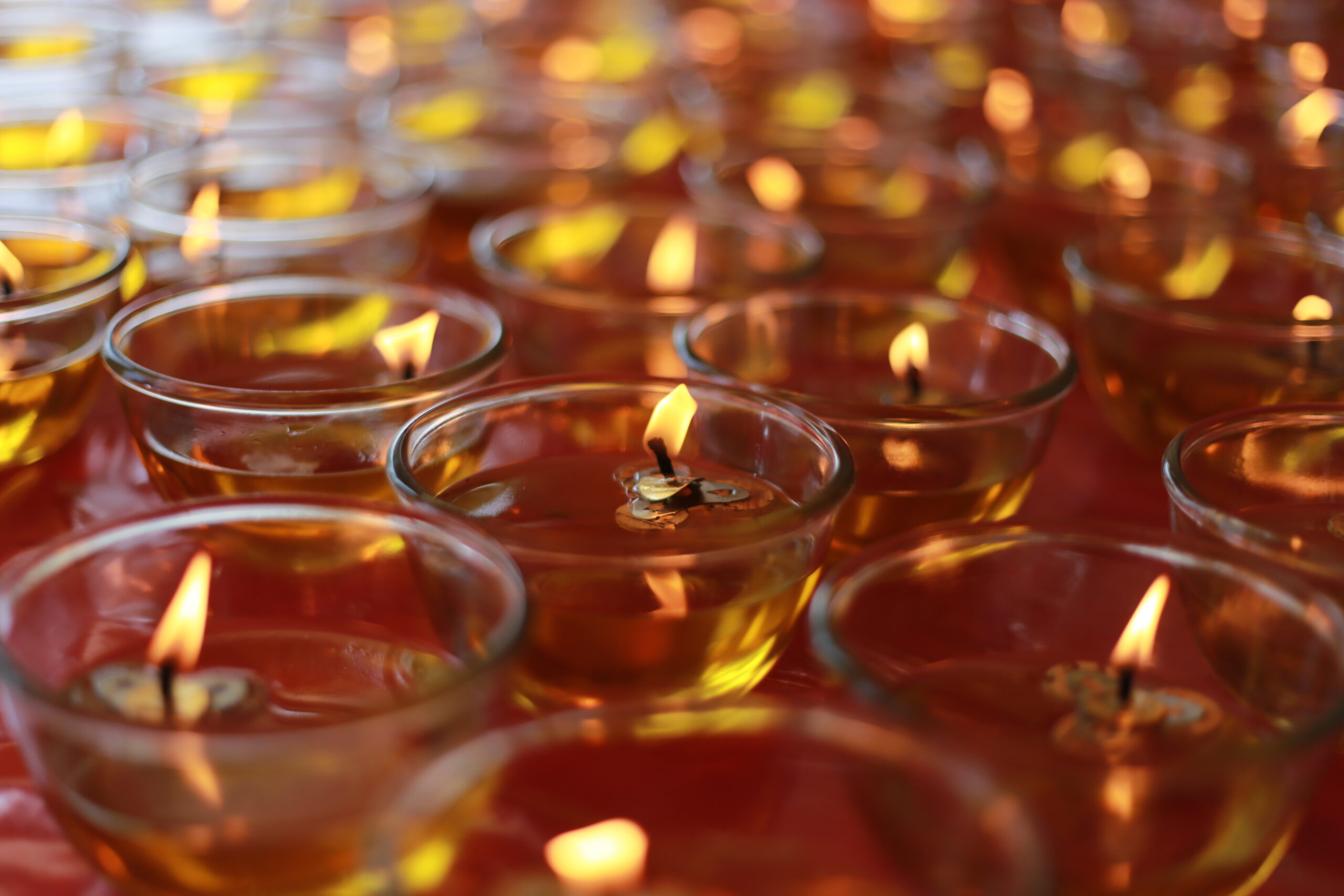 Before he became Prime Minister, Boris Johnson compared women wearing the burqa to ‘letter boxes’. When he added that these women also look like ‘bank robbers’, he brought in allusions to Islam as a security threat in the imagined confrontation over Europe. While he may have tried to pass off his comments as jokes, the context and consequences of Islamophobia are serious. After Johnson’s ‘jokes’, surges in anti-Muslim hate crimes were reported across the UK. People’s clothing or colour of skin were taken as markers of their faith. And people marked as ‘Muslim’ were singled out for attack, regardless of their actual religion. Under such circumstances, responsible debate becomes impossible. It has been stopped and suffocated before it can even begin.

To many people, it might seem dangerous when believers define their identity through their faith, visible in symbols and signs. Violent confrontations about faith symbols in the public sphere can be traced throughout history, from the past to the present. But for many believers, faith is not something that you can get rid of, even if you want to. It is not experienced as a choice, but as being chosen – being chosen by something that is larger than your life, mysterious and marvellous. Many would call this something ‘God’. And this God orients them, their belonging, their believing and their behaving. Whilst such orientations can be tricky for debates that privilege water-tight evidence, they also hold a chance: faith leads you away from yourself, to something outside and other than you. Hence, it can foster and facilitate openness to the other. In a way, all nine principles of the Charter for Responsible Debate call for the cultivation of such openness.

Aiming for accuracy, as Principle 1 asserts, is crucial where religion is concerned. The debate needs to be informed by nuanced information about different religions in order to avoid stereotyping. When people who bring different positions and diverse perspectives to the table are involved in a debate, as Principle 2 points out, religion can play out its potential for openness. This is not an easy fix, because both prejudices and power imbalances have to be addressed, as Principle 8 calls for. Sometimes, well-meaning commentaries from one faith – for instance, Christians suggesting that churches have found a way of settling conflicts without violence, so Muslims should follow their example – can unwittingly strengthen stereotypes, implying that a faith community is stuck in the past, militant or misogynist. One recent example of this was Pope Benedict XVI’s ‘Regensburg Lecture’, in which he remarked, by citing a medieval text, that the Prophet Mohammed had commanded his followers to spread the faith by the sword. Although the Pope later apologised, many interpreted the remark as an attack on Islam, provoking protests in a number of countries. Muslim leaders issued responses. By contrast, ‘A Common Word’, an inter-faith initiative started by a statement that Muslim leaders issued one year later, points to the commonalities between both religions, presenting them as a point of departure for mutual learning. This initiative exemplifies how common ground can be identified, as called for by Principle 9 of the Charter. 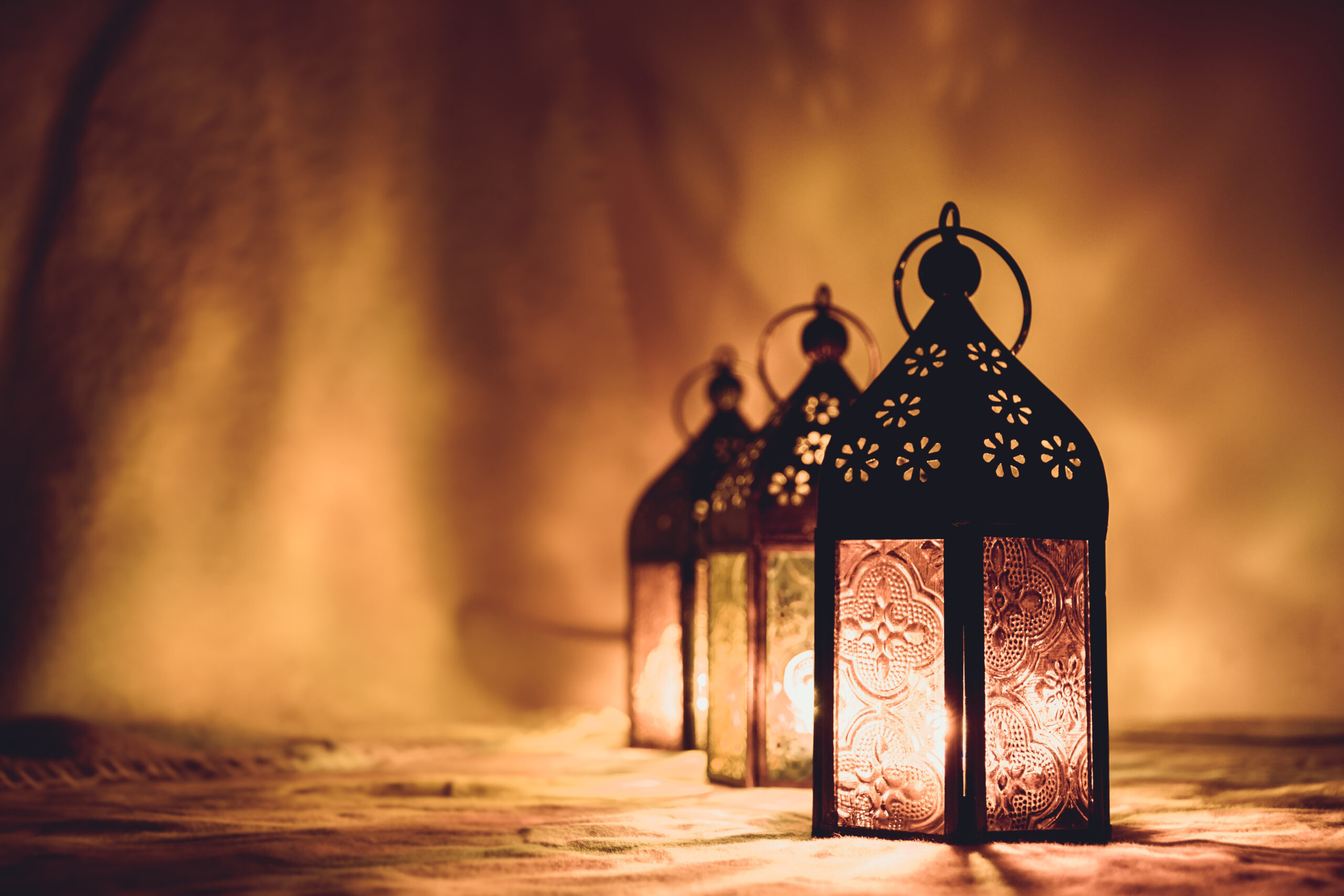 Religious refugee relief organisations working across Europe are building on such common ground in practice. In A World of Neighbours, an inter-faith network spearheaded by the Archbishop of the Church of Sweden, people from different religious and non-religious backgrounds come together to accompany, assist and accommodate people on the move in Europe. The commitments that drive them – many speak of a common humanity, love for one’s neighbours, no matter where they come from – are shared. Of course, differences remain. Different religions have different takes on what humanity means, how to and how not to love one’s neighbour. Yet, all of them work with refugees, regardless of their backgrounds. Since the engagement is inter-faith, it can help avoid the reproduction of prejudices and power imbalances. Such work can have a significant impact on public perception and public policy.

Religion in public debate cannot be avoided. While it can lead to more polarised debating, it also has the potential to foster and facilitate openness to the other. Such openness is crucial for taking responsibility for the debates in which we find ourselves. When it is engaged as more than a crude marker of identity, when prejudices and power imbalances are tackled through accurate information that gives voice to diverse perspectives – particularly those from people who are in a minority rather than a majority position – then religion can even become a drive to action, a drive for the common good.

charter for responsible debateconflictDiversityFaithhumanityinter-faithinterfaithpluarlitypowerprejudicereligionresponsible debatesymbolismsymbols
By continuing to browse the site you are agreeing to our use of cookies.