By Young Academy of Scotland3rd March 2017 No Comments

Earlier this week, Scotland’s First Minister, Nicola Sturgeon, concluded the last of the David Hume Institute’s Politicians & Professionals series. The Young Academy of Scotland supports the series along with the Institute of Chartered Accountants in Scotland, the Law Society of Scotland, the Royal Society of Edinburgh, Institute and Faculty of Actuaries and the Faculty of Advocates.

This year, the series invited the five leaders of Scotland’s political parties represented in Scottish Parliament to give speeches and take part in an audience Q&A focused on the context of Brexit and the Scottish local elections.

The DHI Politicians & Professionals series provided an invaluable chance for YAS members and members of the public to question the leaders in Scottish politics. YAS members also had the opportunity to speak to Scotland’s leaders and audiences about the work of the Young Academy.

Below are a selection of photos from the events, and some quotes from each of the speakers on Brexit and Scotland’s relationship with the EU.

You can find full transcripts and recordings of all 5 speeches and Q&As on the David Hume Institute website here.

“Our relationship with Europe isn’t just a transactional one. It’s about identity. My own and that of so many Scots.”

“[In reference to Brexit] These are fundamentally challenging crises… but crisis can be a spire for change, a moment to turn a challenge into an opportunity to something better.”

“The message I am getting from people in Scotland is pretty clear. Try to make Brexit work. And, please, do not add to the uncertainty that we are already facing”

“That is why I will stand for Scotland in the UK as much as the UK in the EU. I will not compromise on deep rooted principles of internationalism, openness and liberalism.”

“One possible reason why the result of the EU referendum was different in Scotland than elsewhere in the UK, is that we have been able to demonstrate a more progressive, inclusive approach to social and economic policy.” 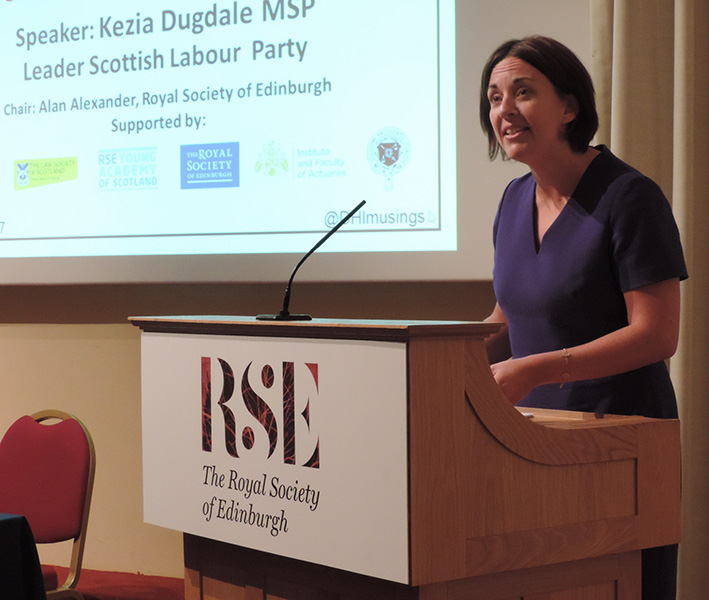 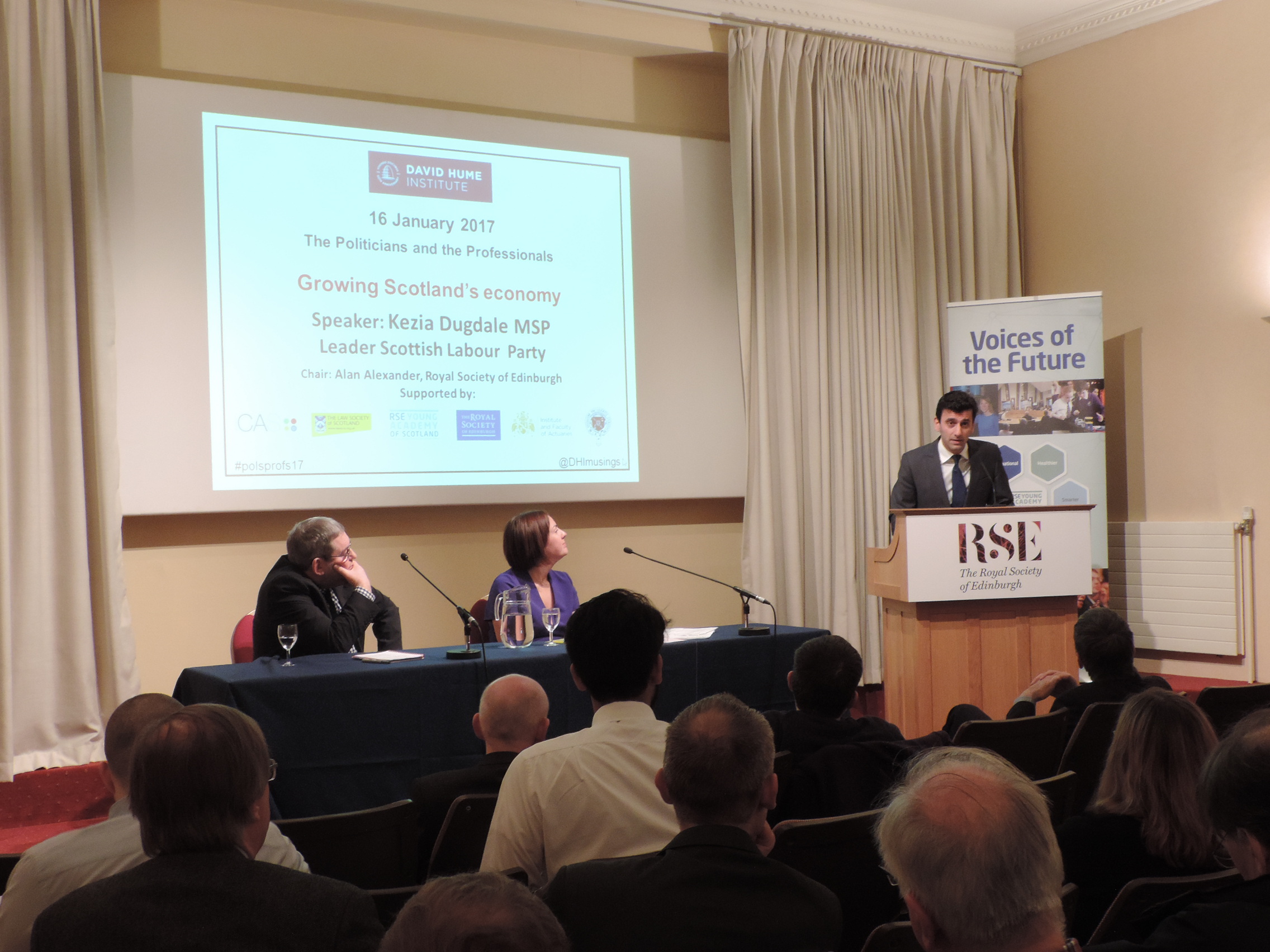 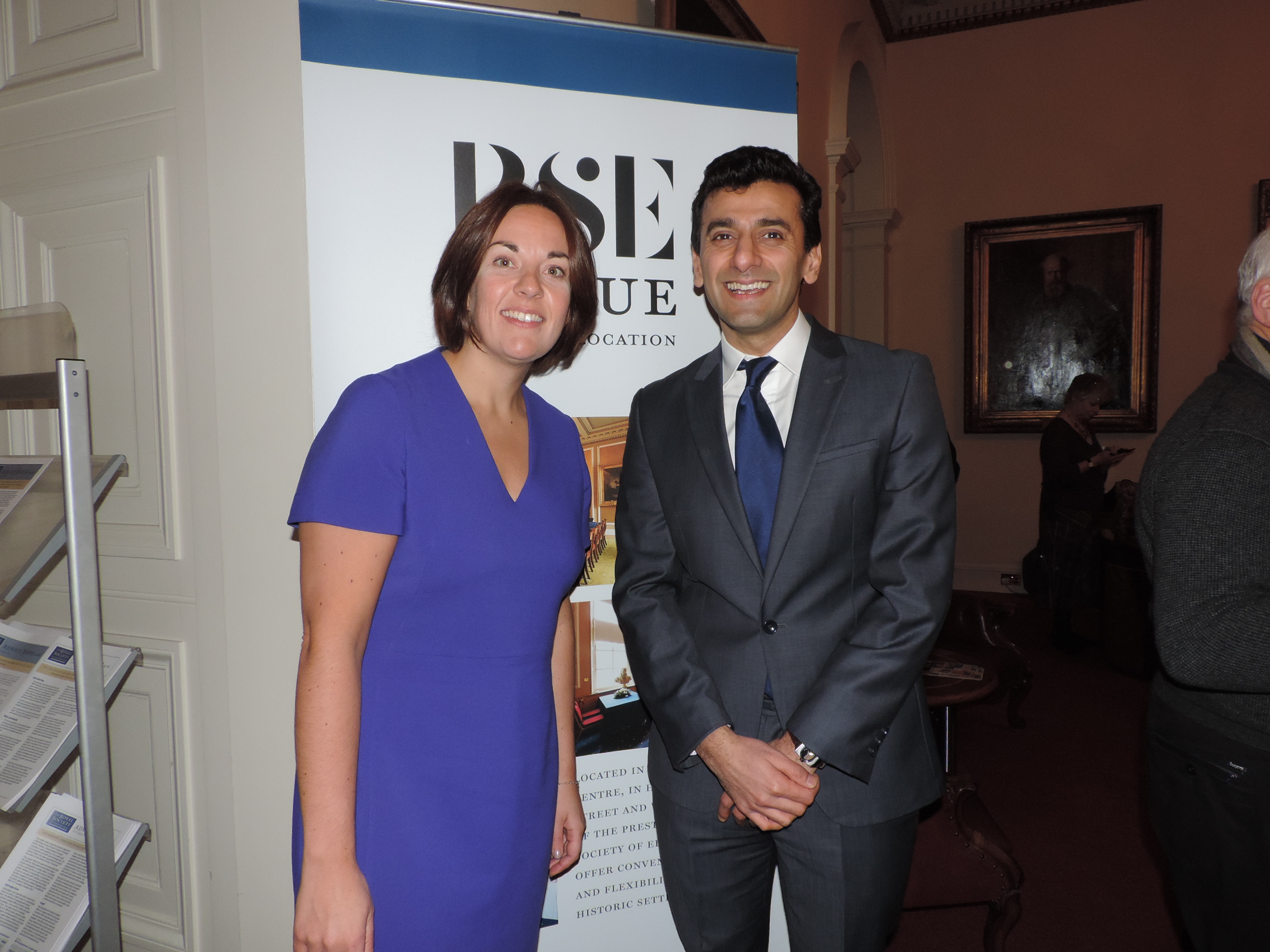 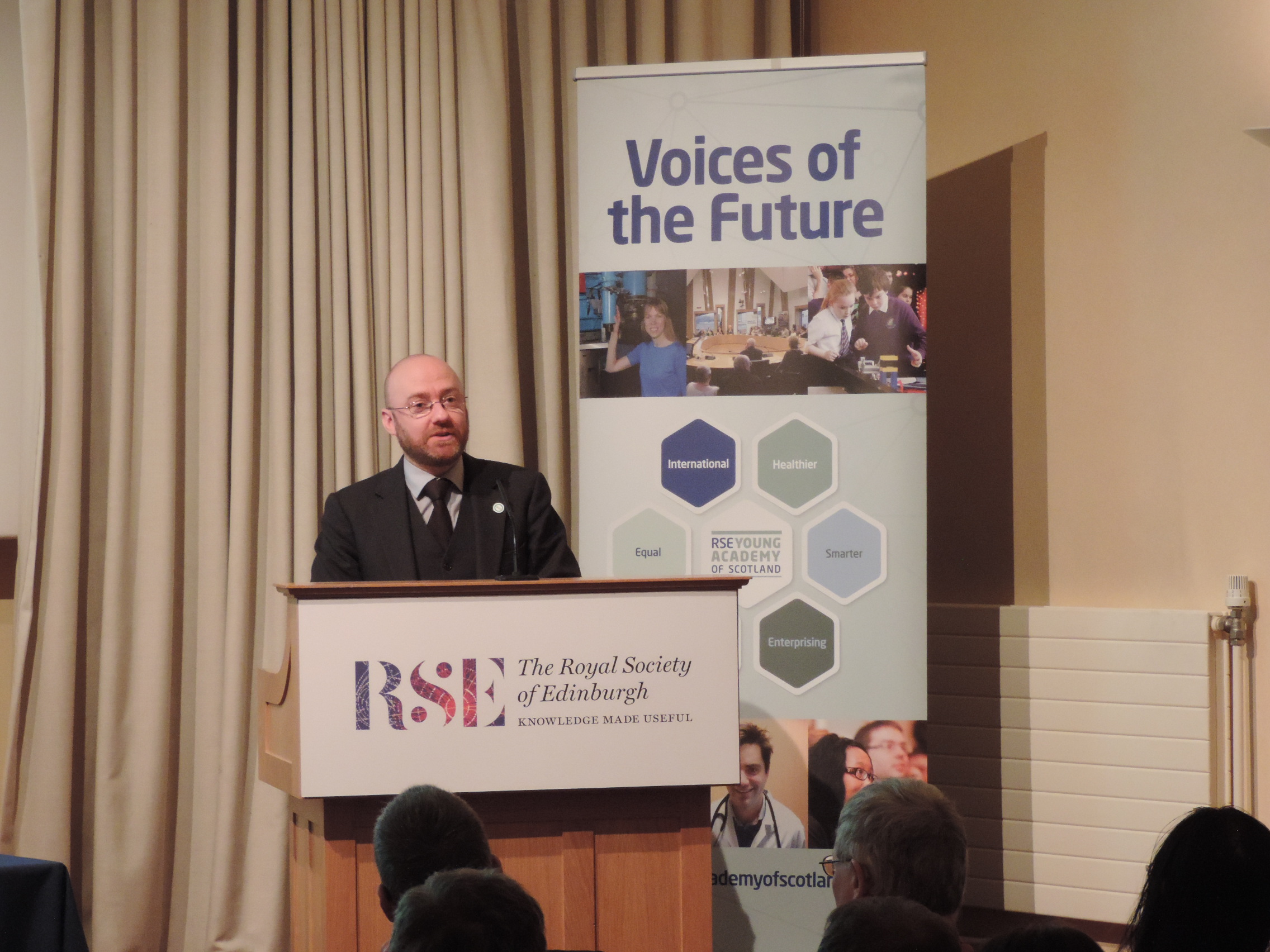 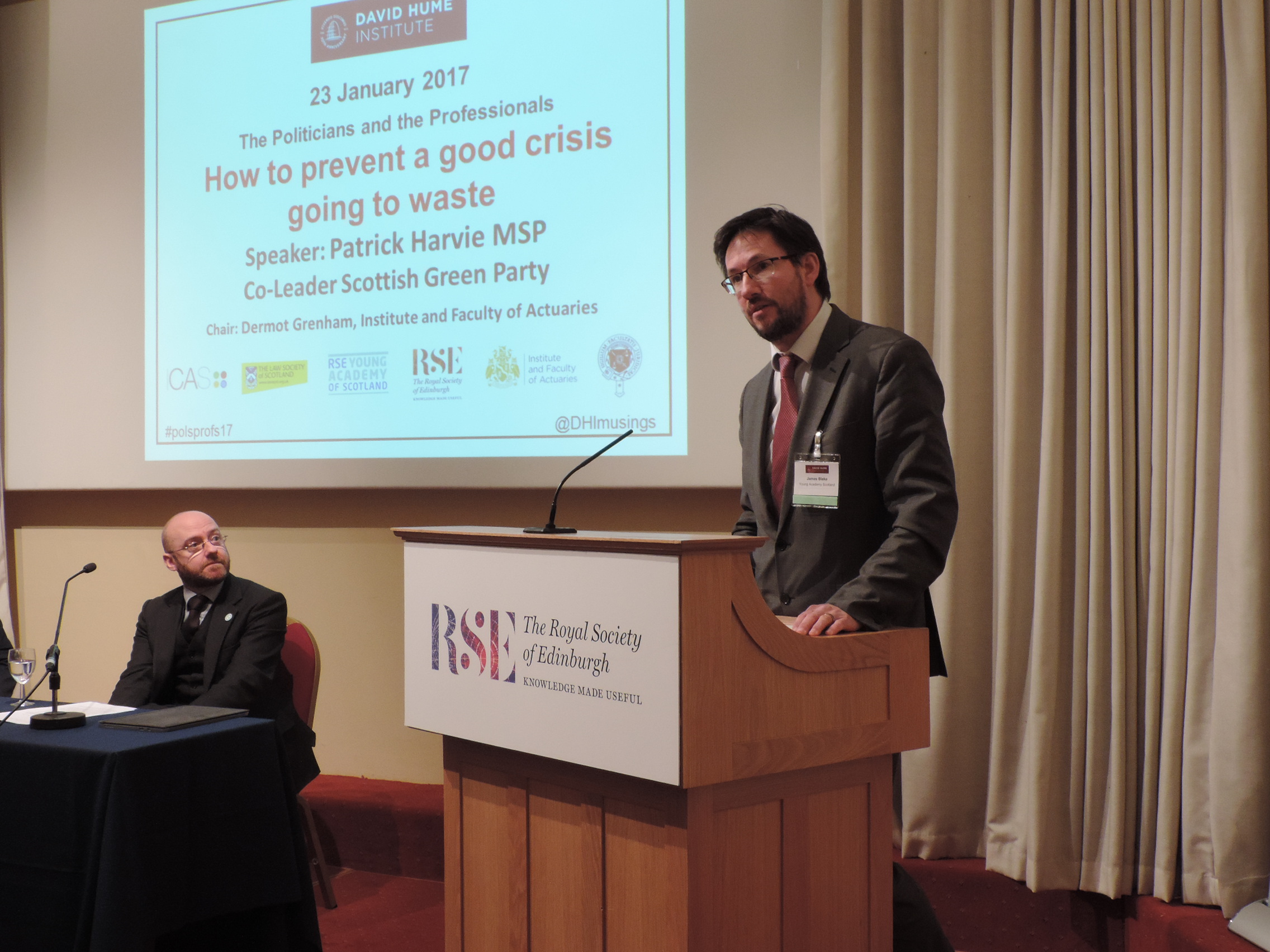 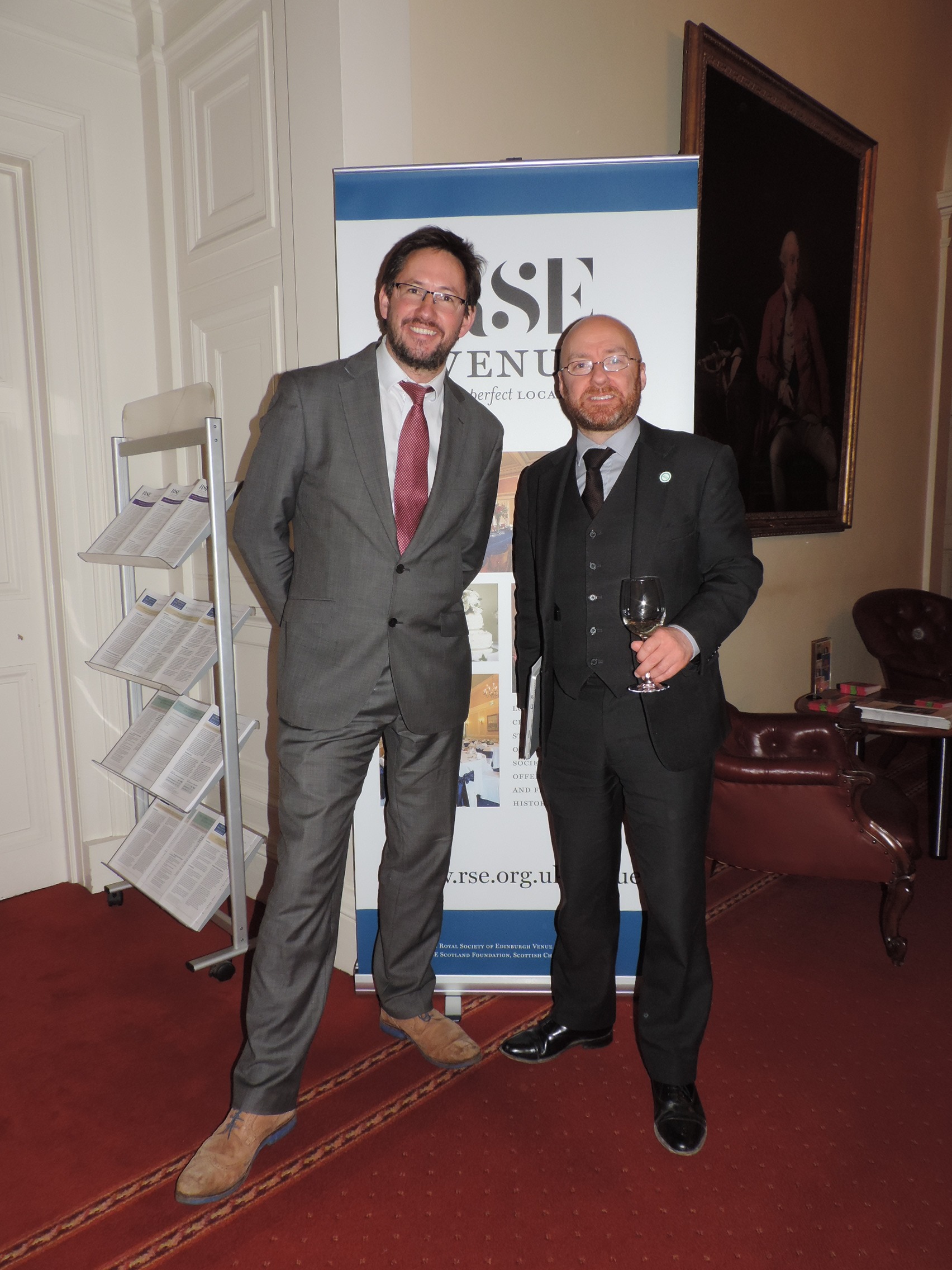 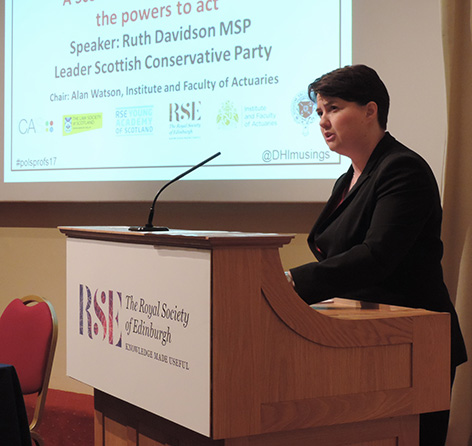 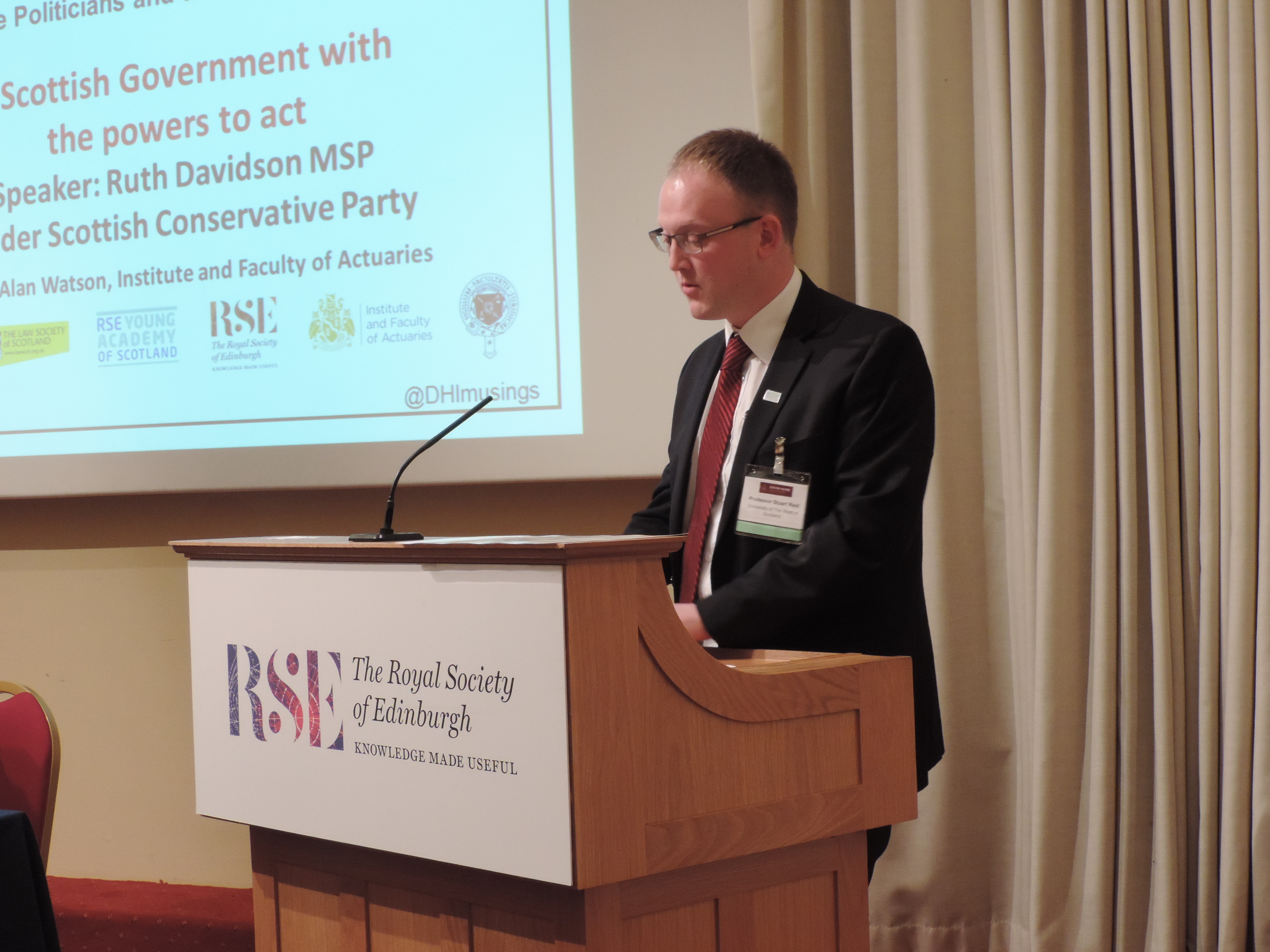 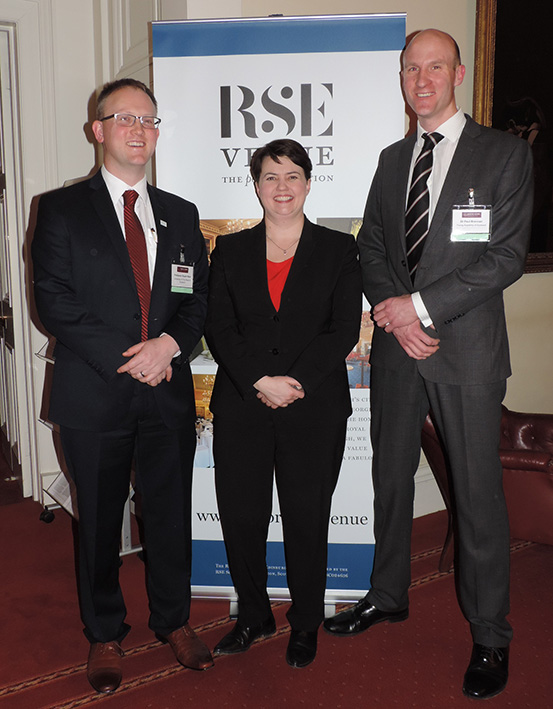 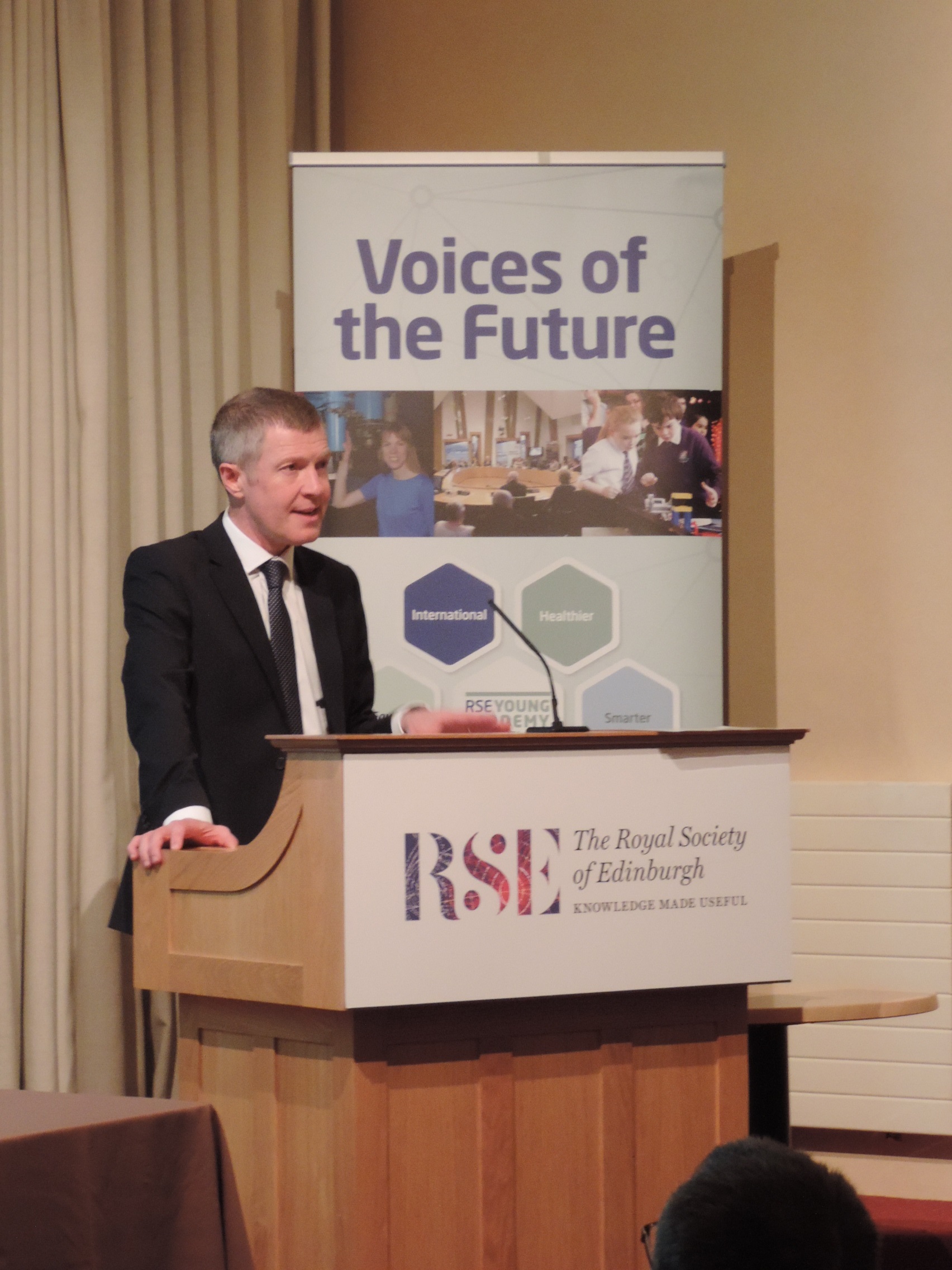 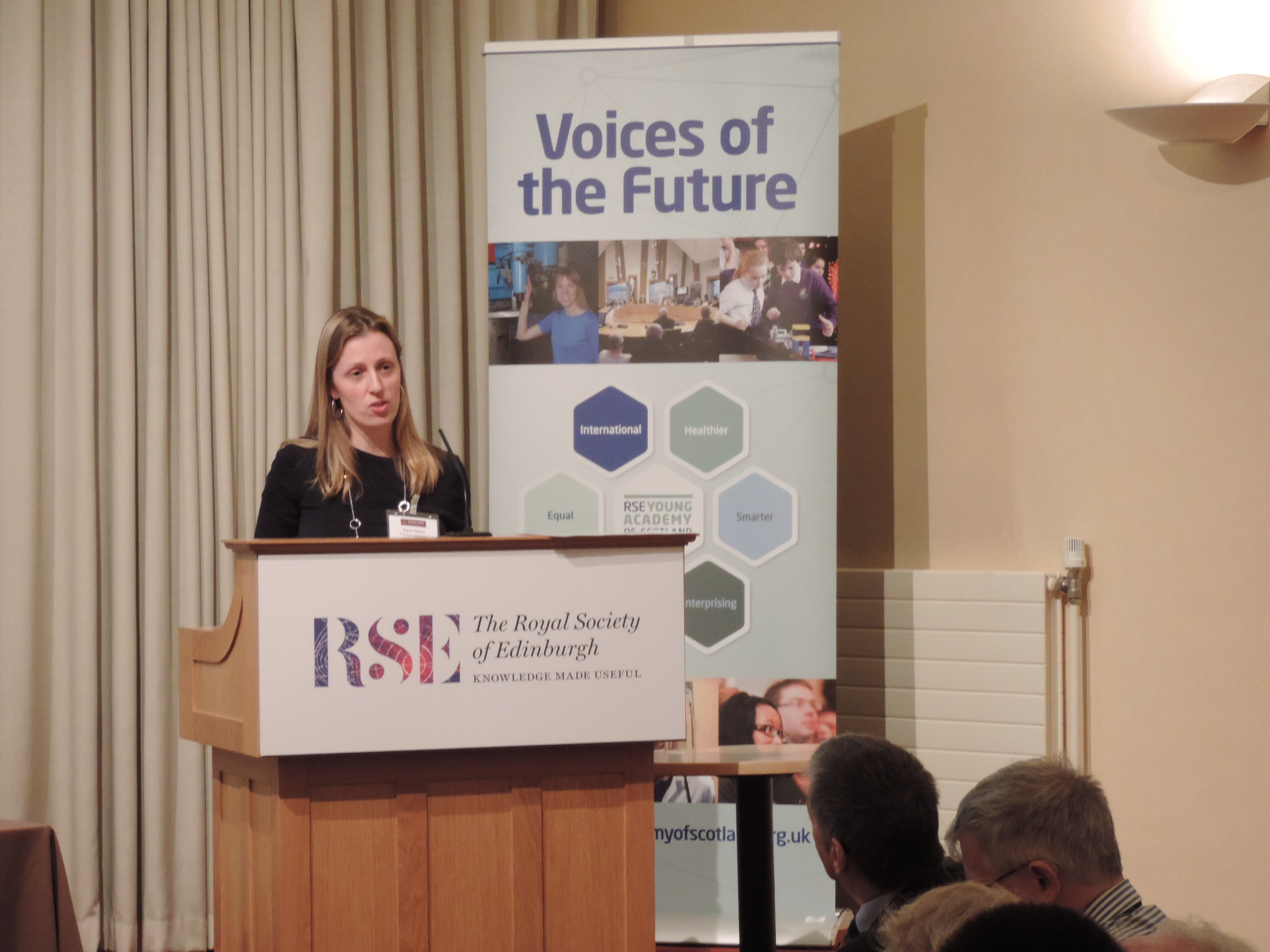 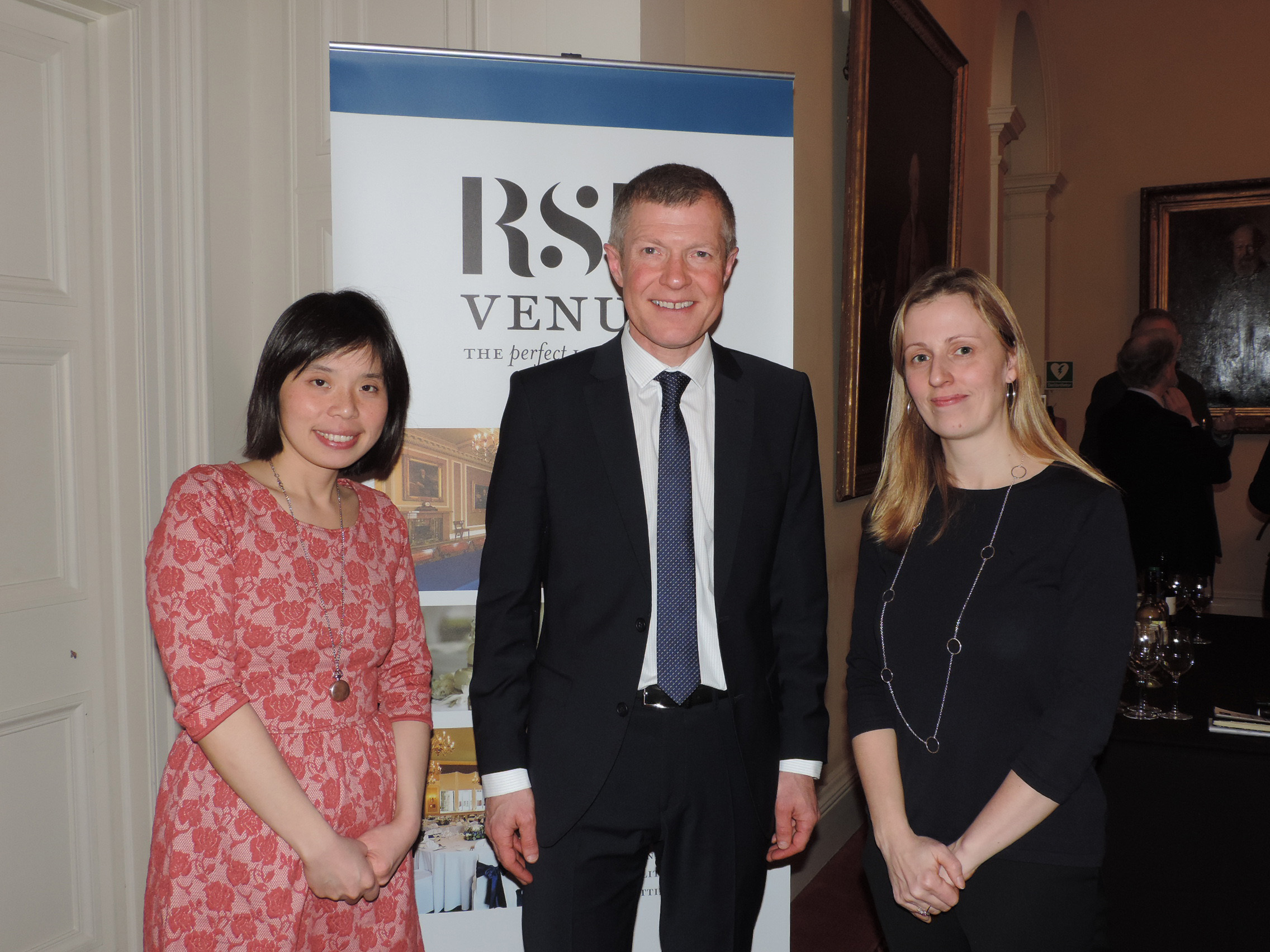 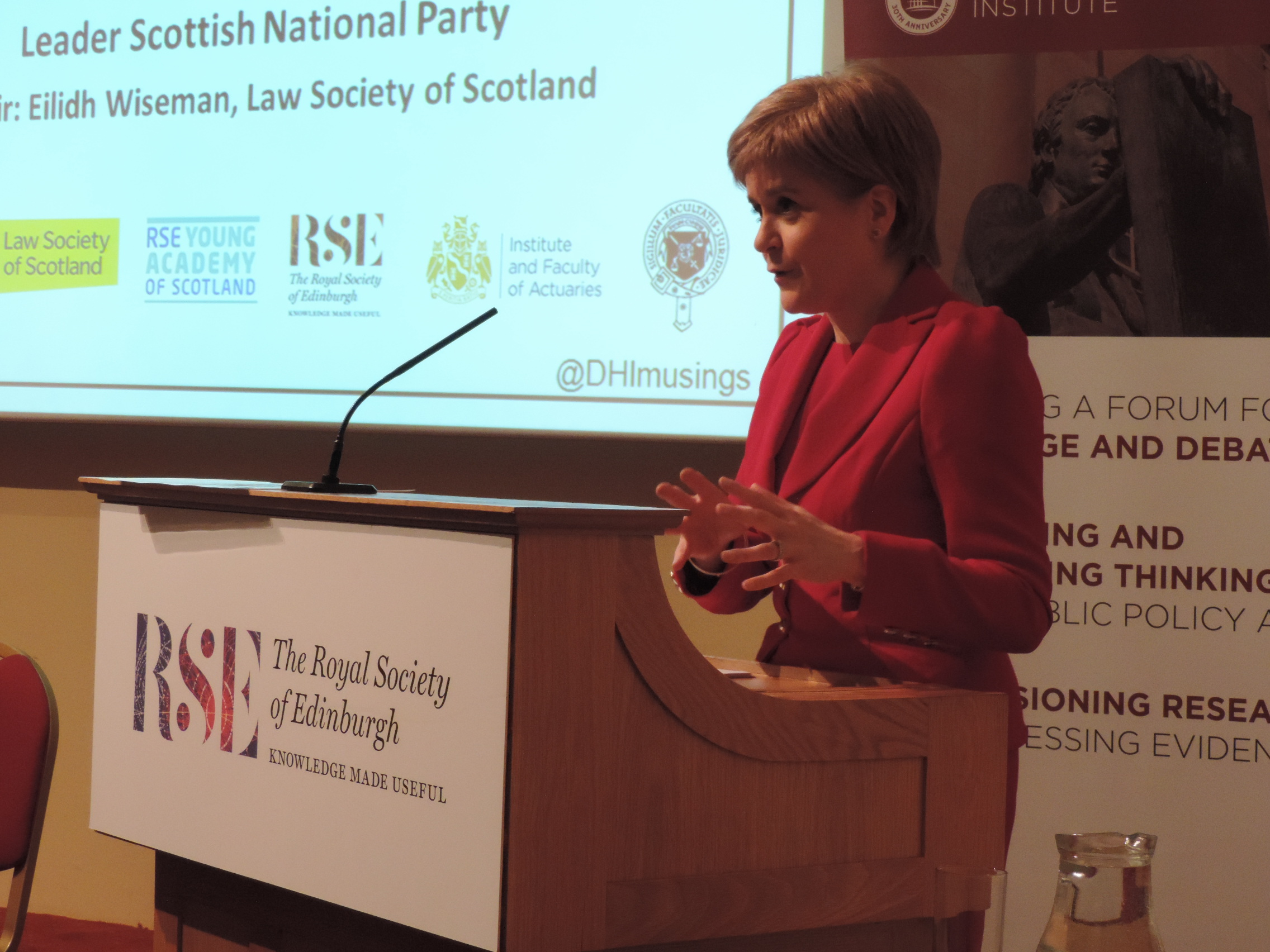 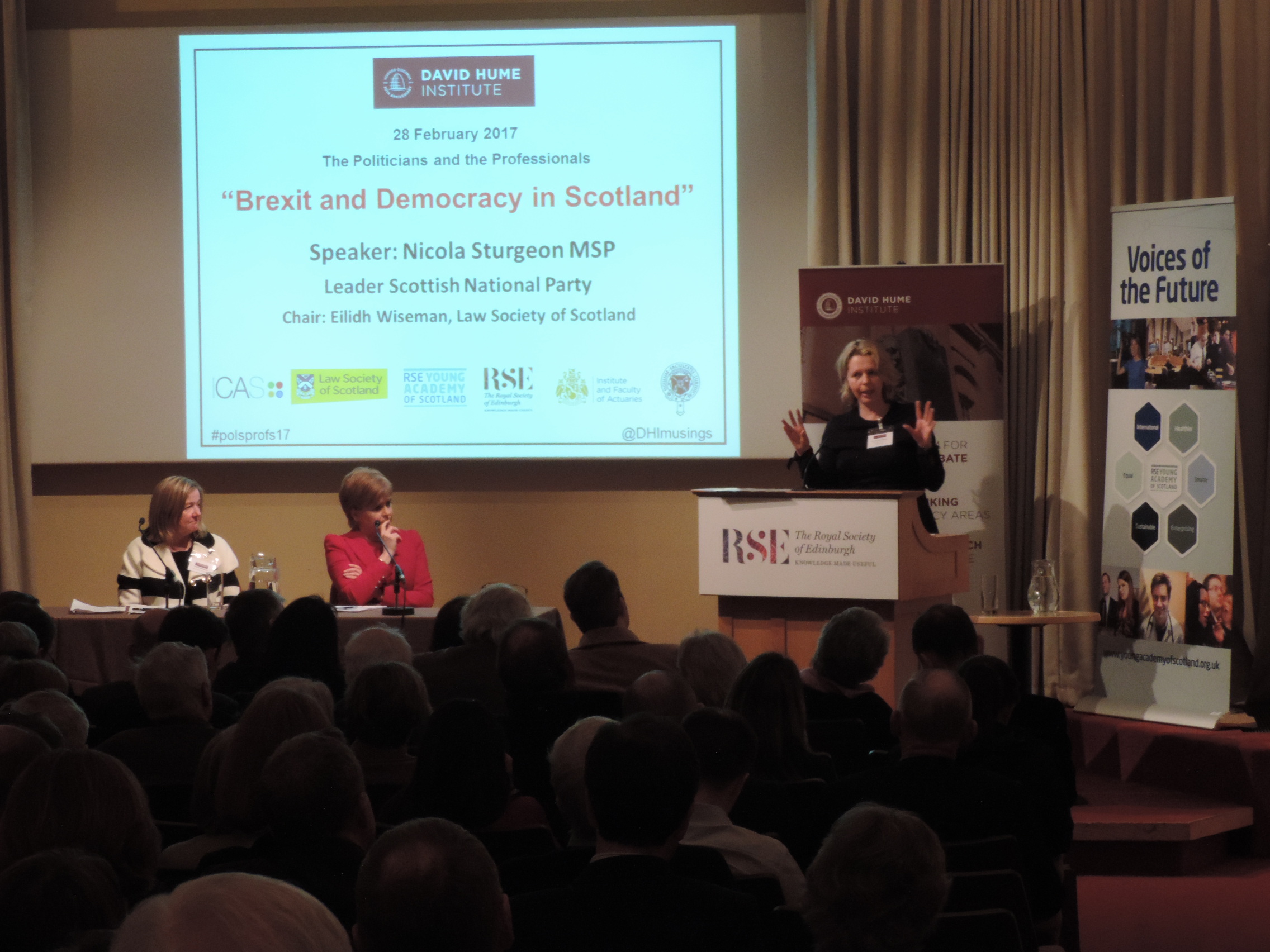 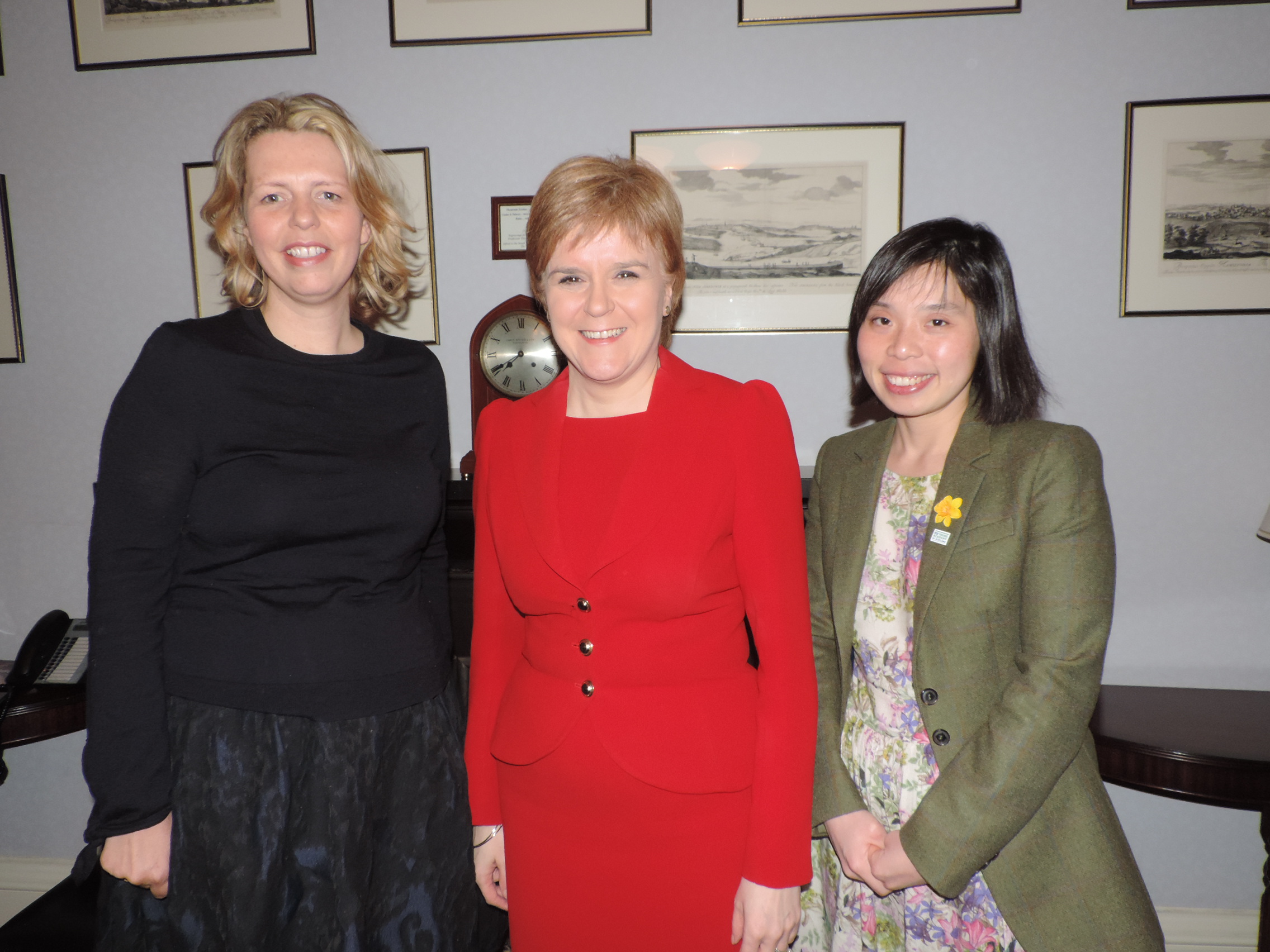 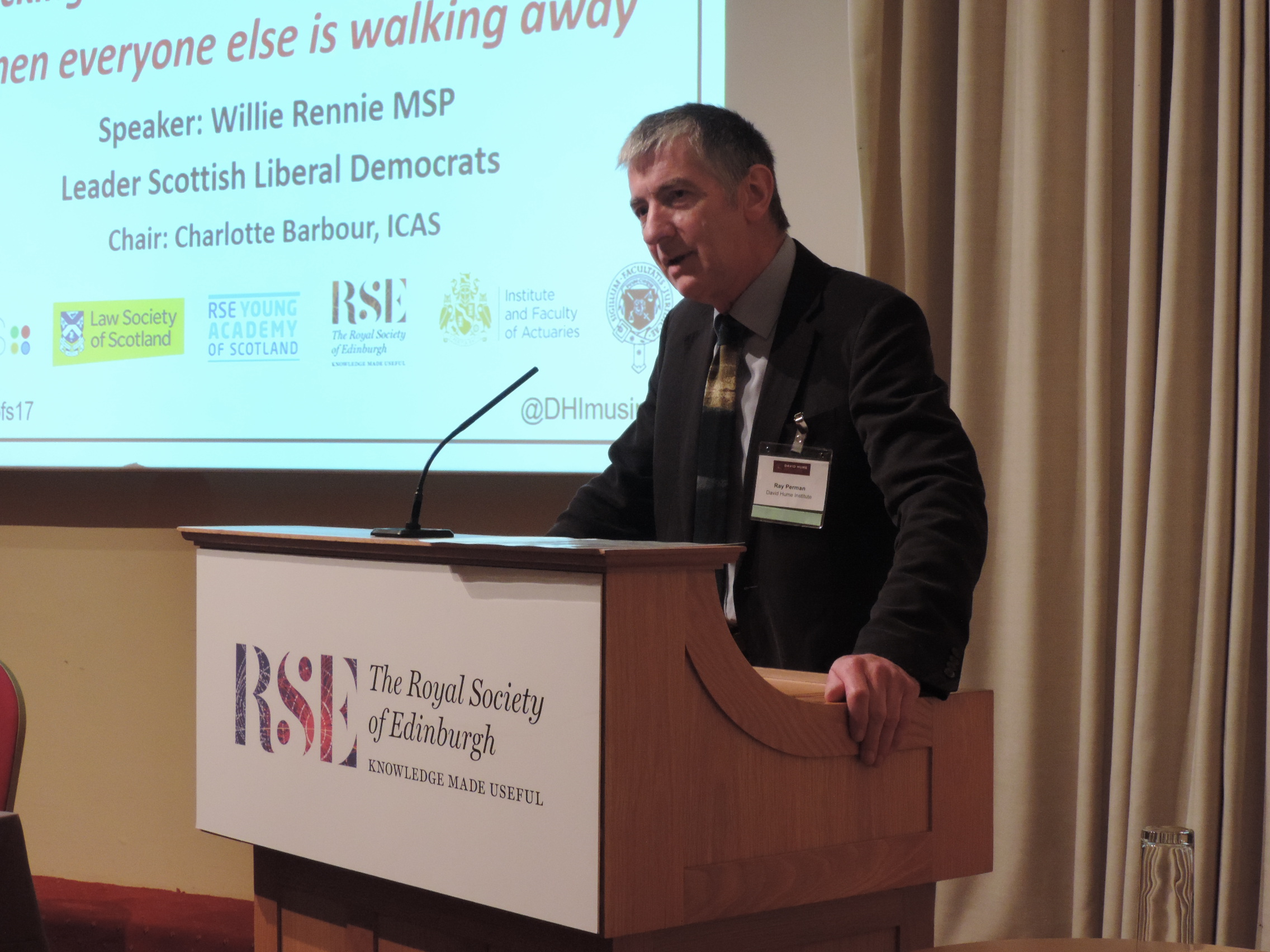