By Marie Montondo17th November 2021 No Comments

Professor of Ethics and Epistemology, University of Edinburgh

Democracies are commonly said to be more responsive to the needs of their citizens than any other political arrangement. The idea is that majority elections function (perhaps imperfectly) to aggregate citizens’ diverse private preferences  and,  because of this, democracies have a unique mechanism for responding to local knowledge of what’s needed by particular communities and what is important to particular groups of people.[1] This way of governing is also commonly said to be good for facilitating non-violent resolutions of competing interests.[2] The idea is that political power in functioning democracies is always temporary, and this means that political leaders usually have incentives to negotiate conflicts in ways that maintain peace and the rule of law within their jurisdictions; and those who are dissatisfied have the prospect of swaying majority opinion in the future. So, it’s natural to think that, with democracy, we are on our way to a government that makes public policy in reaction to the popular will.

These are certainly reasons to favour democracy over various forms of autocracy, free market logic or anarchy. However, I think this common understanding of what democracy is and why it is valuable is inadequate. It tends to assume, even if only implicitly, that people’s desires and preferences are formed privately, and solely for personal reasons; and it construes democratic decision making as something between a popularity contest and a contract negotiation. For a long time, however, majority opinion in many democracies was supportive of slavery; and the tax code in many contemporary democracies has facilitated increasingly extreme inequalities in wealth and stagnating wages amongst the working class. So, the fact that the majority want some law enacted clearly doesn’t make that law just, and the fact that some policy is the best each side could hope to get out of a negotiated struggle over competing interests clearly doesn’t make that policy adequately responsive to local need.[3] 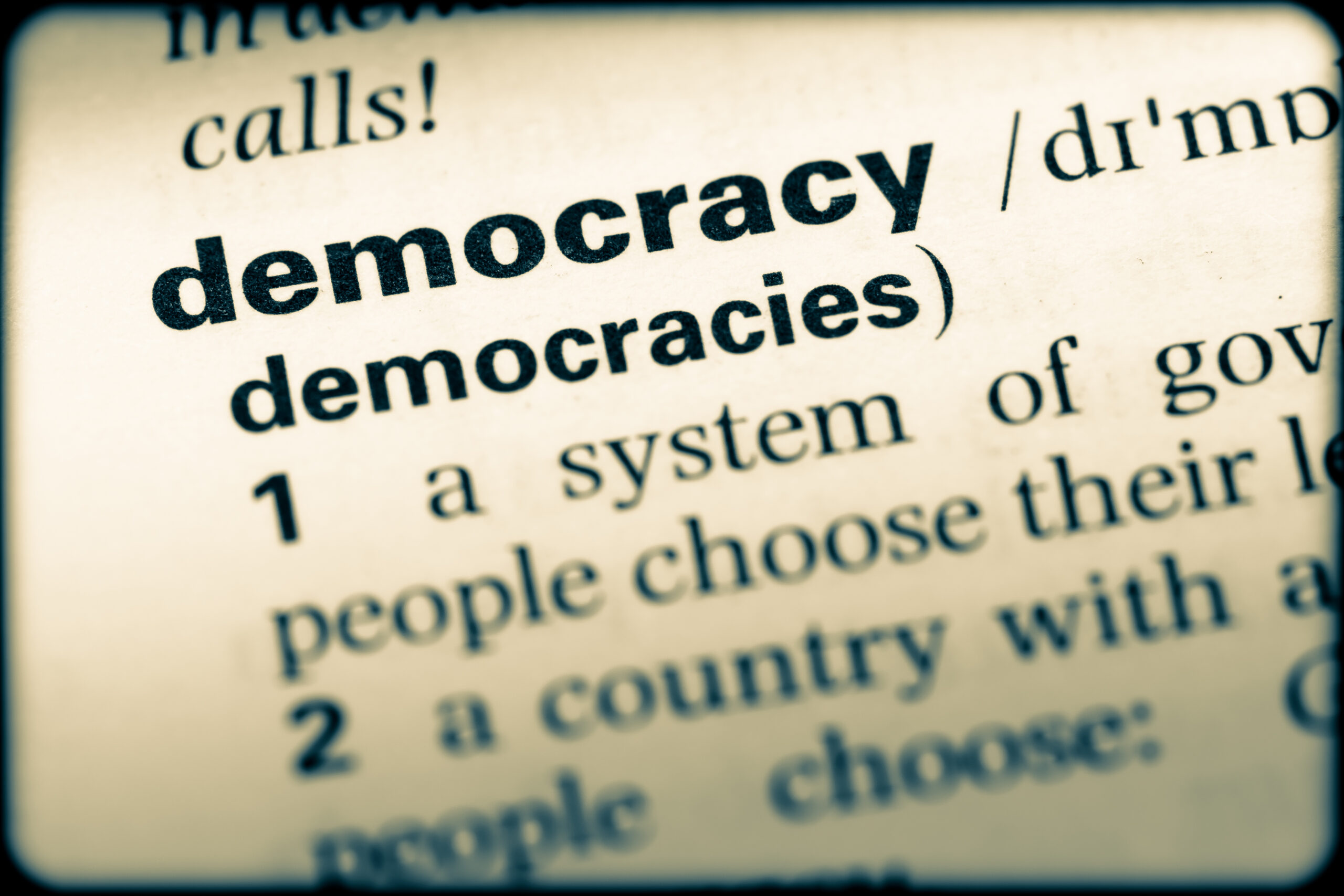 Instead of thinking of public policy making as seeking whatever happens to be most popular, or as negotiating solutions between competing factions, we need ways of fostering people thinking together in public about the challenges faced collectively. To achieve this, I think we need more and better forums for people to exchange and explain their reasons for this or that public policy, and better practices and behaviours with which to do that. Instead of grounding political legitimacy in the process of voting for representatives who represent their constituents’ private preferences in the give-and-take of politics, we should ground political legitimacy in ways that citizens inform and form each other’s preferences together, in light of reasons for and against various options. And to achieve this, I believe we will need more and better public reflection on the purpose of public political debate.

There are various small steps in this direction visible in citizens assemblies, participatory governmental budgeting, public consultation and review processes[4], and open dialogue through a public and free press. Nevertheless, so much real-world politics seems mired in popularity contests and factional negotiations: from the Brexit debate to the election of a new US President, from monetary policy in the EU to global action on climate change, the way public policy decisions are made often seems to have a lot to do with what is temporarily most popular or easiest to negotiate, rather than with reasons we share with each other in collective deliberation.[5]

The YAS Charter for Responsible Debate was conceived (and debated!) with the distinction between mere aggregation of preferences and genuine collective reasoning in mind. It is broad enough to cover non-political contexts of collective reasoning, but many of the principles are inspired by the question “what makes public discussion of controversial topics go better or worse for the purpose of reaching good collective decisions?” It is clear that violations of particular principles in public political debate tend to undermine the “collective” quality of whatever reasoning is driving public policy.

Consider, for example, principles 5 (emotional language) and 7 (unity vs. division). Politicians know all too well how emotional language can intensify some people’s preferences for a cause. When such language is used injudiciously, however, especially when it is used to convey disrespect and to inflame hatred, it divides people rather than unites them. This can make good strategic sense if one’s goal is to be just popular enough to win a first-past-the-post election. But if democratic politics is instead about collective reasoning, we need to find better ways to communicate about our reasons. 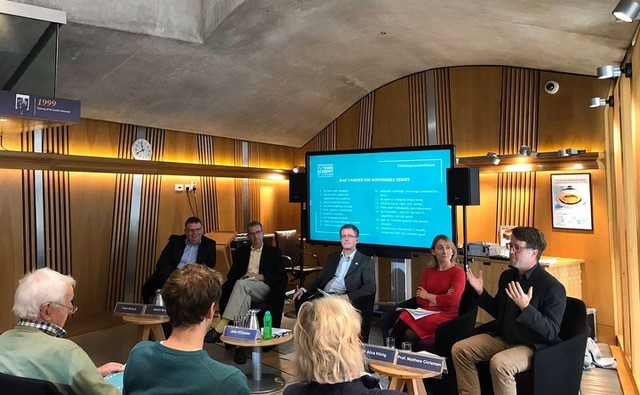 YAS members hold a consultation on our draft Charter for Responsible Debate at the Scottish Parliament’s Festival of Politics, 2019.

Putting these ideas into operation is not straightforward, and my main recommendation in this piece is not for any particular form of democratic reform, but rather for more reflection on how we can collectively strive to meet our fellow citizens as people and talk to them about the reasons they think what they think, and explain the reasons we think what we think. In my view, this won’t be achieved through thinking about what would improve talking-head politics programmes or make communicating on social media more constructive. Rather, we need more reflection on how to implement and design citizens’ assemblies so that their richly informed recommendations will be acted on by governments. We need to identify places where we galvanise genuine dialogue within communities that empowers them not just to reach collective decisions but to foster and preserve mutual understanding. And we need to think about structures for multi-layered collective reasoning that harnesses diverse understanding of issues of common concern, whilst at the same time encouraging reasoning framed more by the common good than by individual preferences.

[2] For example, Amartya Sen argues that “no substantial famine has ever occurred in any independent country with a democratic form of government and a relatively free press.” See Sen, Amartya. 1999. Development as Freedom, 152. New York: Knopf.

[3] Jean-Jacques Rousseau makes this point in: Rousseau, J-J. 1762/1988. On the Social Contract II, 4. Indianapolis: Hackett, A lengthy and powerful case for this is made by John Rawls in: Rawls, J.  1993. Political Liberalism. New York: Columbia University Press.

learn moredownload the Responsible Debate report
By continuing to browse the site you are agreeing to our use of cookies.