Expertise versus Democracy: A false choice

By Marie Montondo16th October 2020 No Comments 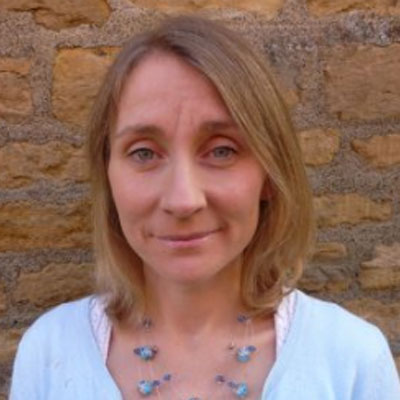 Many thanks to YAS members Matthew Chrisman and Peter McColl, who also inputted into this article.

TL;DR: Covid-19 prompts us to rethink the relationship between expertise and democratic decision-making.

In 2016, the British MP Michael Gove famously said that ‘people in this country have had enough of experts… I am asking the public to trust themselves’. Although he later qualified his comments, they heightened debates that were already raging about the nature and value of expertise and the status and role of experts in democratic societies.[1]  In particular, Gove’s comments strengthened a sense of divide between expertise and popular opinion, implying that expertise is often at loggerheads with the will of the people.

When Covid-19 struck at the start of 2020, people around the world found themselves turning expectantly to experts to tell them what to do. Virologists, psychologists, economists, historians and statisticians (among others) were called upon not only to advise on pandemic policies behind the scenes but also to share the stage with politicians and communicate lockdown guidelines to the public. Trust in experts rose, but not universally. Governments became torn between calls by scientists for stricter preventative measures and a wider demand to keep ‘normal life’ going and the economy ‘open for business’. As academics, politicians and the public debated conflicting theories, it became clear that the relationship between science and political decision-making has always been complex. With the virus and its impacts still largely unknown, scientists have inevitably disagreed with each other, sometimes bitterly; the media have been quick to report on seemingly irreconcilable differences of opinion, both between scientists themselves and between scientific advisors and the ministers they are advising; the internet has been flooded with scepticism (questioning e.g. the evidence for facemask use, or the existence of Covid-19 itself); and individual experts have been subject to personal abuse for expressing their views.

There is a risk that, rather than bringing experts and the rest of society into closer dialogue, Covid-19 will exaggerate a sense of divide between THEM and US.[2] However, the pandemic also presents an opportunity to rethink our attitudes to expertise – and even who we catagorise as experts. If we recognise expertise as something rooted as much in methodology (i.e. in data-gathering and evidence-based analysis) as in knowledge or officially-accredited status, we can also enhance the role that different sorts of expertise might play in democratic decision-making. 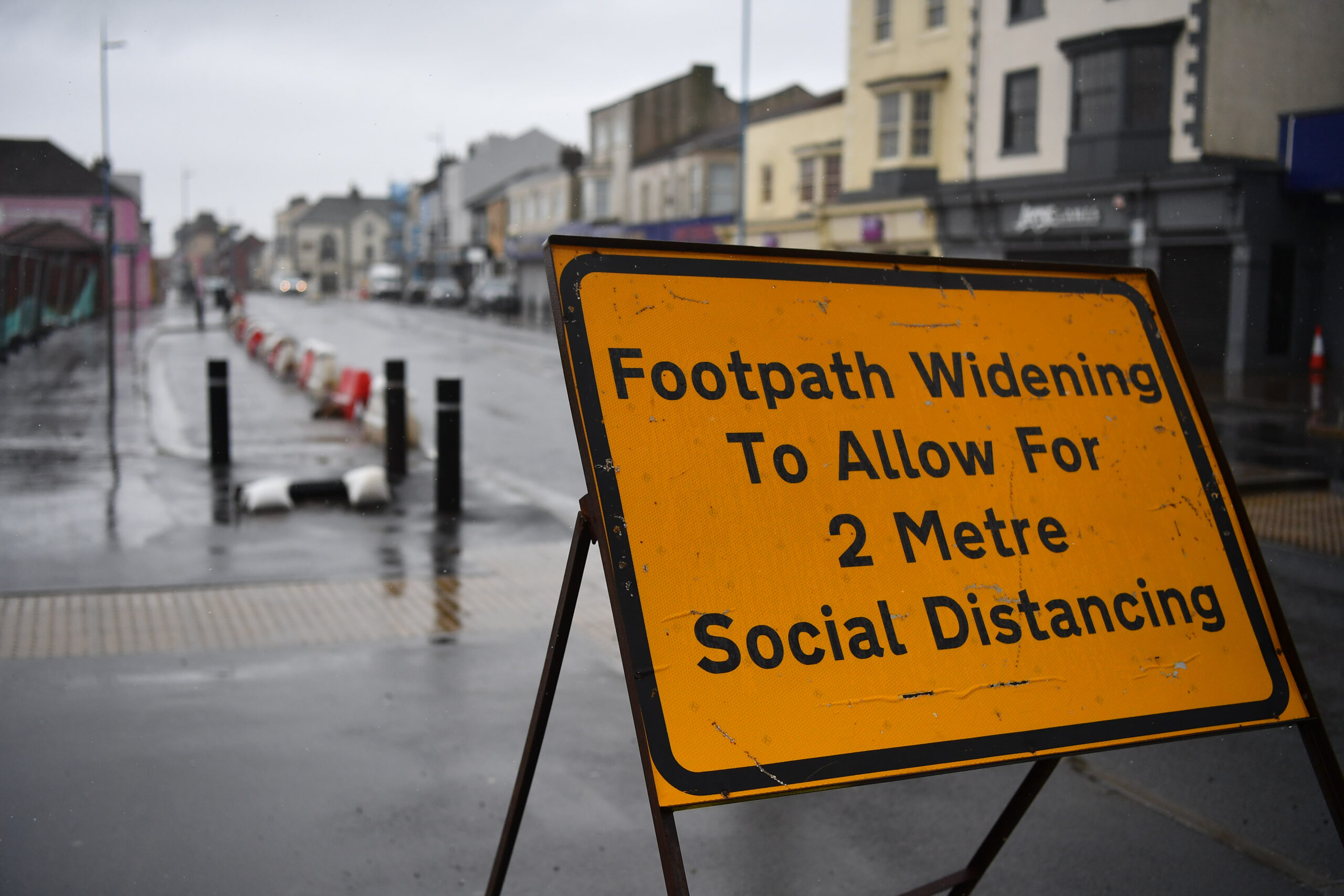 Since 2019, the Young Academy of Scotland has been working to develop a charter of principles to improve democratic decision-making by promoting a wider culture of responsible public debate. The first two principles that have emerged from our discussions have to do with basing one’s contributions on evidence, on the one hand, and listening to many different perspectives, on the other. We think that any apparent tension between these principles can be resolved if we stop pitting expertise and popular will against one another. Experts – such as epidemiologists, virologists and doctors – shouldn’t be viewed as sage oracles issuing gnomic advice from the ivory tower but rather as members of the public like the rest of us. Indeed, each of us is an expert about various topics which we happen to know a lot about, whether through advanced study, personal investigation or lived experience. While Covid-19 has affected everyone in some way or another, it has affected different people, communities and sectors in diverse ways; listening to different perspectives and experiences, both scientific and ‘from the university of life’, is thus crucial in finding solutions that respond to the needs of everyone in society. When it comes to making decisions for the common good, we think that it should not be a question of ‘whether to listen to the experts or the public’ but rather a challenge of ‘how can we best bring together the expertise distributed throughout the public?’

Moreover, pitting expert opinion against popular will also ignores the role of public debate (even during a crisis) in increasing publicly available information and revising public policy, as circumstances change and our collective understanding evolves.  Expertise from diverse sources can and should feed into public debate about what policies we adopt in pursuit of common goods. However, it should not be viewed as some sort of unchallengeable verdict but rather as an evidence-based contribution offered in the spirit of co-operation: a working hypothesis, not infallible fact. Via inclusive public debate, expert opinion can then be subjected to broad critique as we pursue joint views that are usually better than where any of us started individually. Crucially, the role of democratic debate is not just to reach a decision that is ‘correct’ or ‘popular’ but also to make information more widely available, foster informed and collaborative consideration of complicated issues, and develop collective wisdom amongst the public comprising many different domains of expertise.

Humans have two ways of making decisions. The way we decide to get out of the way of a speeding car is very different to the way we tackle a mathematical problem. This is what social psychologist Daniel Kahneman (Kahneman 2011) calls fast and slow thinking. Fast thinking helps us every day to avoid accidents. Slow thinking is what we need to understand difficult problems. Too often we use fast thinking to solve problems that need to be addressed by slow thinking approaches – an understandable approach in the early stages of a major global crisis like a pandemic, but not helpful long-term. The combination we currently have of 19th century democratic forums and processes and 21st century communications technology has exposed more clearly than ever the pitfalls of fast thinking in political decision making. We need to find the tools to create a public sphere which facilitates slow thinking about the important issues we face as a society and as a world. 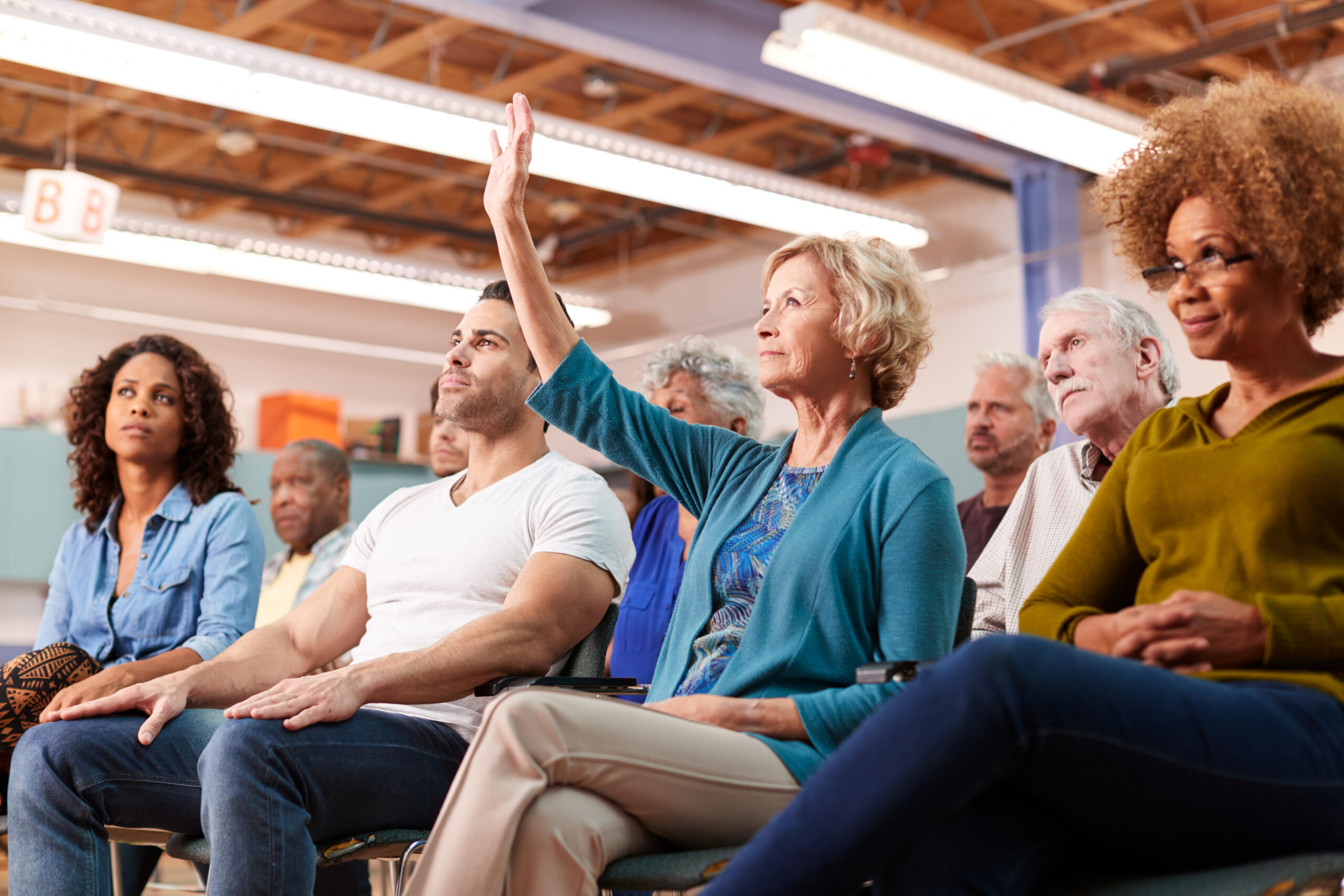 Systemic change is needed: as a future YAS Covid-19 blog post will argue, we need to invest in more participatory forms of democracy for life after Covid, such as citizen assemblies and participatory budgeting. But we also need to look at the ways in which we exchange knowledge and ideas with each other, whatever the forum. We do not claim to be experts ourselves on Responsible Debate; the principles which we have set out in our draft charter are proposed in a spirit of humility, with the aim of sparking further discussion about how we can better debate contentious public issues. We think that simply talking about these principles is one key way to improve the quality of public discussion and our collective decision-making. We encourage everyone – scientists, the media, politicians and the wider public – to be reflective about their methods and modes of communication as they exchange ideas and expertise with each other. If we commit, for instance, to being both evidence-based and willing to listen to others (in other words, to adopting a scientific methodology whether we are professional scientists or not), our collective decision-making will be informed by multiple perspectives and far more ‘expert’ than any individual contribution ever could be.

Finally, as we continue to bring science to bear on political decision-making about how we handle the pandemic itself and rebuild society in the longer term, we advocate a rethink of long-held assumptions about experts and expertise, leading to a better understanding of the ways in which expertise (of all sorts) can support democratic decision-making. We should think about expertise not in terms of knowing specific facts or having certain credentials, but rather in terms of a capacity to form and test hypotheses based on evidence and experience. If we invest in more opportunities for the democratic (and responsible!) exchange of different kinds of expertise, we can build that capacity in everyone, empowering even marginalised groups to have their say alongside more traditional kinds of expert, whatever the issue and no matter how urgent the crisis.

This blog is adapted from an article first published in the Scotsman.

[1] Compare, for example, Harry Collins (2014) Are we all scientific experts now? and Tom Nichols (2017) The Death of Expertise with Alfred Moore (2017) Critical Elitism: deliberation, democracy, and the problem of expertise.

[2] This has perhaps been exacerbated by the lack of gender, ethnic and socio-economic diversity amongst the experts who have been most prominently in the public eye.