Children’s voices – What can be learned through constructive communication?

By Marie Montondo8th December 2021 No Comments 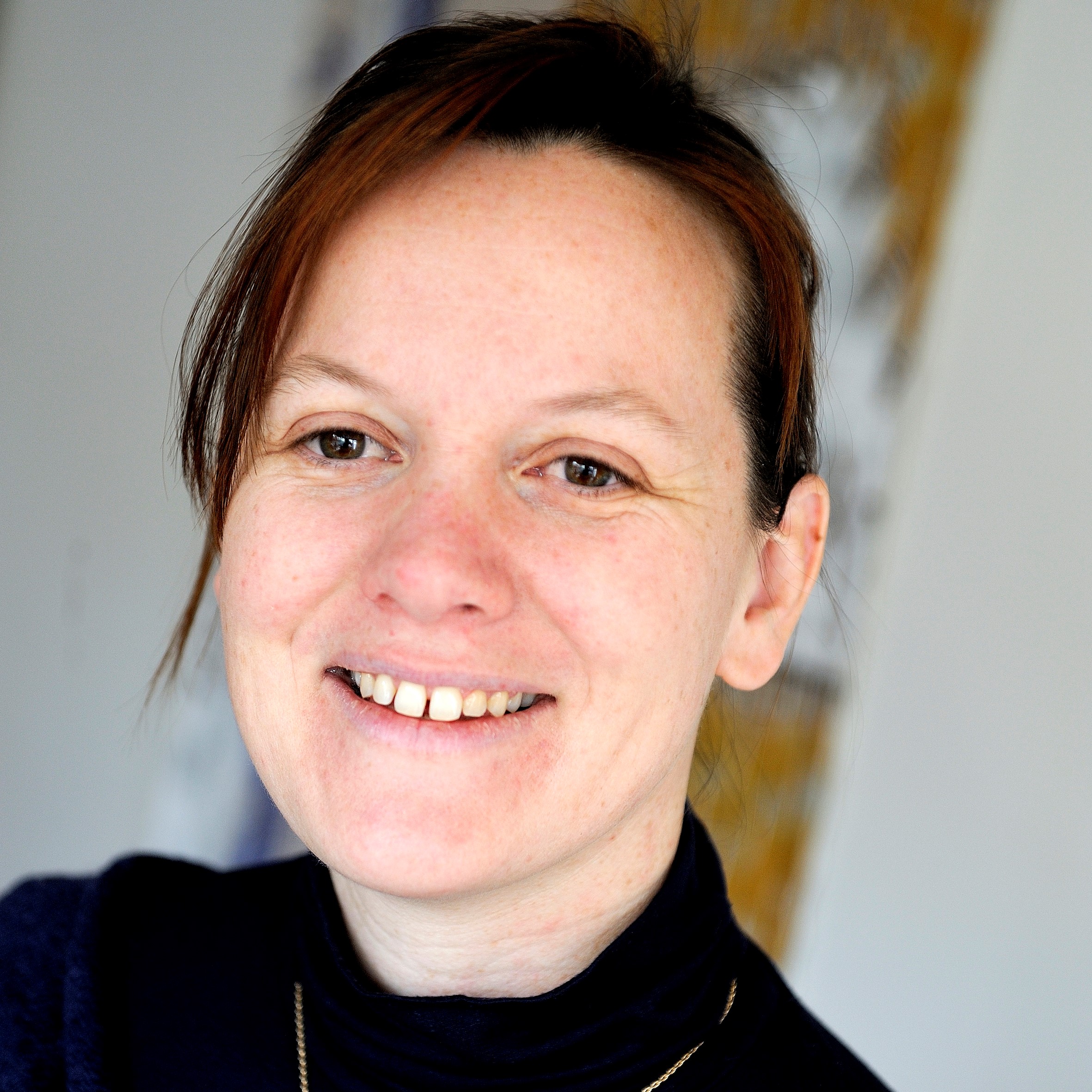 Lecturer and Researcher in Design Anthropology, School of Textiles and Design, Heriot-Watt University

For many families in the Global North, the 2020s have marked a radical shift in interactions within the household, with an enhanced focus on children’s wellbeing and an unprecedented involvement in their education. With the necessary homeschooling, interactions within families and between families and formal institutions of education are being quickly re-negotiated, with potentially long-lasting effects. In the short term, schools are having considerably less input into children’s lives and must now negotiate new ways to involve parents and carers in the learning processes, preparing the adults of tomorrow. A trustful and inclusive approach to the curriculum encourages all adults with caring responsibilities to support a pedagogical mission that was formerly the remit of State institutions. It will be an unexpected benefit if this revolution can contribute to a more inclusive approach to education and act as a catalyst to better incorporate children’s voices into public debate.

To acknowledge the 30th anniversary of the United Nations Convention of the Rights of the Child, the Scottish Government has recently embedded the Convention into domestic law and, thereby, instituted a new legal approach towards listening to children’s voices. As per Article 12, children have the right to have “their views on self-regarding matters taken seriously and weighted according to the child’s maturity”[1]. Children have, therefore, the right to be heard. Ruth Lister and Nicola Berkley echo this statement and extend their reflection to the role of adults in actively listening to children: “Listening with respect to children’s views could be seen as a responsibility of adults’ citizenship”[2]. It could also be seen as the key driver of children becoming responsible and respectful adults. 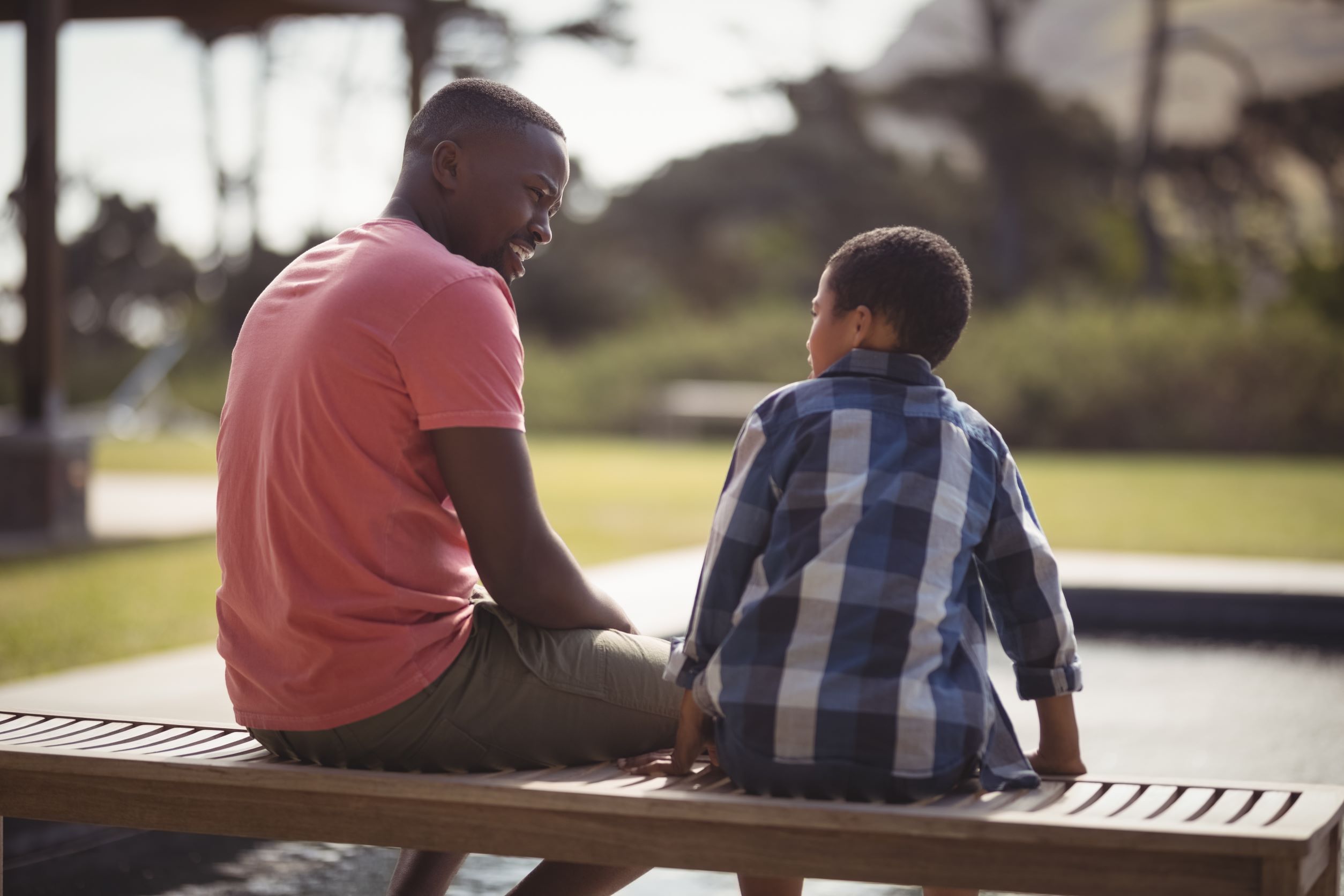 However, we still need to identify the methodology that will allow children’s voices to be heard and taken into consideration. Legally considered as vulnerable individuals, children have to be approached with care and caution. There are also limitations of their physiological ability to express and communicate their views and aspirations. This is probably why, as mentioned by Einarsdottir (2014), the research on children has taken the lead over doing more research with children[3]. Yet the question remains: how can we really listen to children? How can their voices be truly heard? Focusing on children requires different ways to record children’s approaches to their environment, society and the world. Reflecting on these paradigms and embracing the challenge to undertake a more inclusive approach, YAS has been looking at ways to involve children in the design of the future.

The YAS community has designed a series of projects through which children’s views have been sought and recorded in different ways. At the intersection of projects on sustainable education and the Charter for Responsible Debate, we have created a toolkit aimed at growing a more responsible, respectful and inclusive society – from children up to adults.

The YAS Charter for Responsible Debate can be used in homes and schools as a medium to facilitate respectful and fruitful discussions between children and adults. Its emphasis on attentive and open-minded listening can be taken as a prompt for adults to take more actively younger generations’ points. Its principles also offer a framework that can promote and strengthen effective communication amongst children. As a tool that children, teachers, parents, researchers and policy makers can experiment with, the Charter invites us all to re-imagine debate with and amongst children and to communicate with them more inclusively. From this initial project, others have emerged, enhancing different aspects of the responsible Charter and inviting further experimentation. 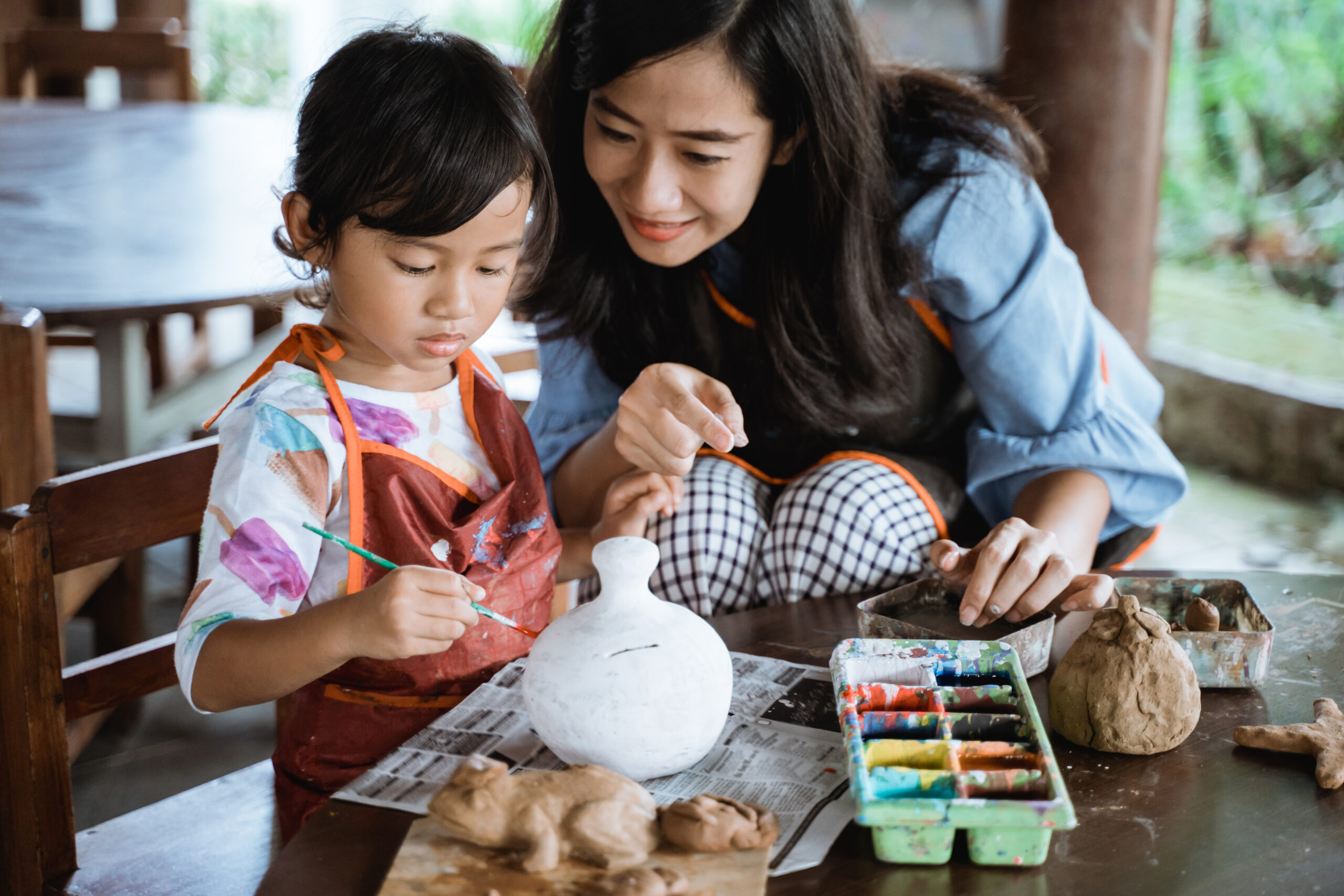 Developing awareness of the United Nations Convention of the Rights of the Child amongst school children is the aim of one of YAS’s recent activities around children’s voices. Not only do children have the right to be heard, but they should also know how society can support them in the design of a future of hope and opportunity. Capturing children’s voices can be challenging, however. Therefore, involving creative practitioners, such as story tellers, in the development of tools aimed at facilitating child-centred communication has been a major focus of our work. Telling stories, projecting themselves into a world where they have to experience the otherness to express their individuality, has been the key in the creation of experimental workshops where children aged 9–10 are asked to identify an object, a place, a situation particularly representatives of their freedom, of their rights, of their role and interaction with the society.

We think this is a good way to introduce children to the inclusive and informed criteria of responsible debate. This is reflected in Principle 2 of the Charter, which enjoins people to talk to individuals with different beliefs, experiences, perspectives and background. In the context of children, upholding this principle encourages children to better understand their peers, and it provides a way for them to begin to mould their identity, as citizens and as responsible beings.

Following this approach, as a wider-scale response to this in-situ experiment, the competition Tomorrow… Reimagine our world demonstrated an alternative way to amplify children’s voices. Invited to identify the Grand Challenges that Scottish society must tackle in the immediate future, children aged 8–14 were asked to communicate their views creatively. Designing a poster, an animation clip, a collage, they were given the chance to participate in a creative way that appealed to them, while reflecting on the effectiveness of different visual methods of communication in an increasingly digital world. The discussions held at home around the design of these creative contributions helped them explore another aspect of the responsible debate: collaboration and listening to other people’s ideas. 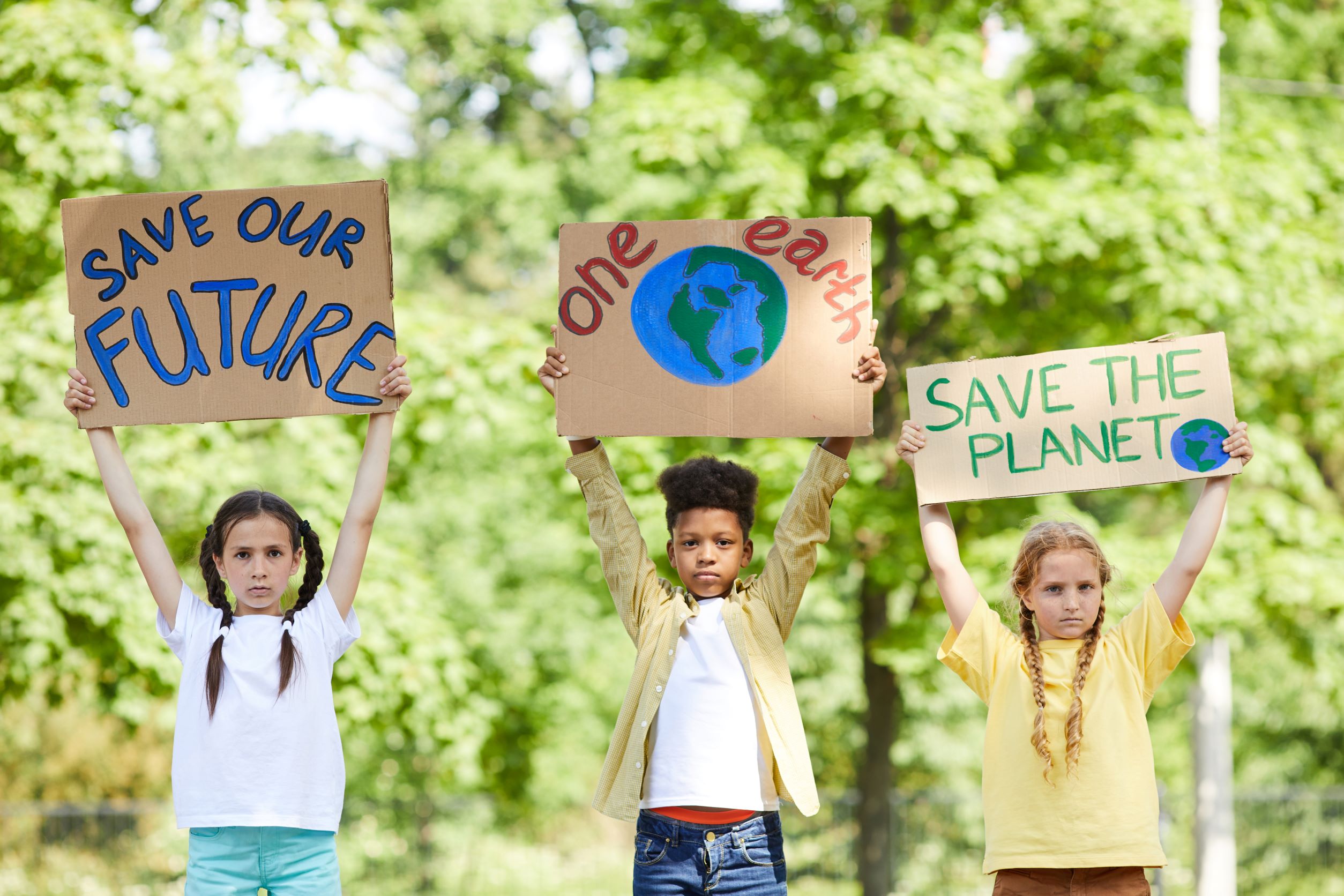 Echoing the work of our Scottish policy and governmental partners working on childhood and with children, YAS believes it is important to design, test and evaluate the tools children have to create a sustainable and inclusive future. Not only should we listen more to children’s voices, but we should involve them in public debate. But to do that, we need everyone – both adults and children – to debate responsibly. By linking the classroom with family-based conversations, YAS’s Charter for Responsible Debate, alongside the portfolio of experiments we have developed around children’s voices, can be seen as providing a template for beginning to shape positive behaviours in that direction.