CARNIVAL at the Fringe: A play by Catherine O’Shea MYAS

By Marie Montondo1st August 2016 No Comments 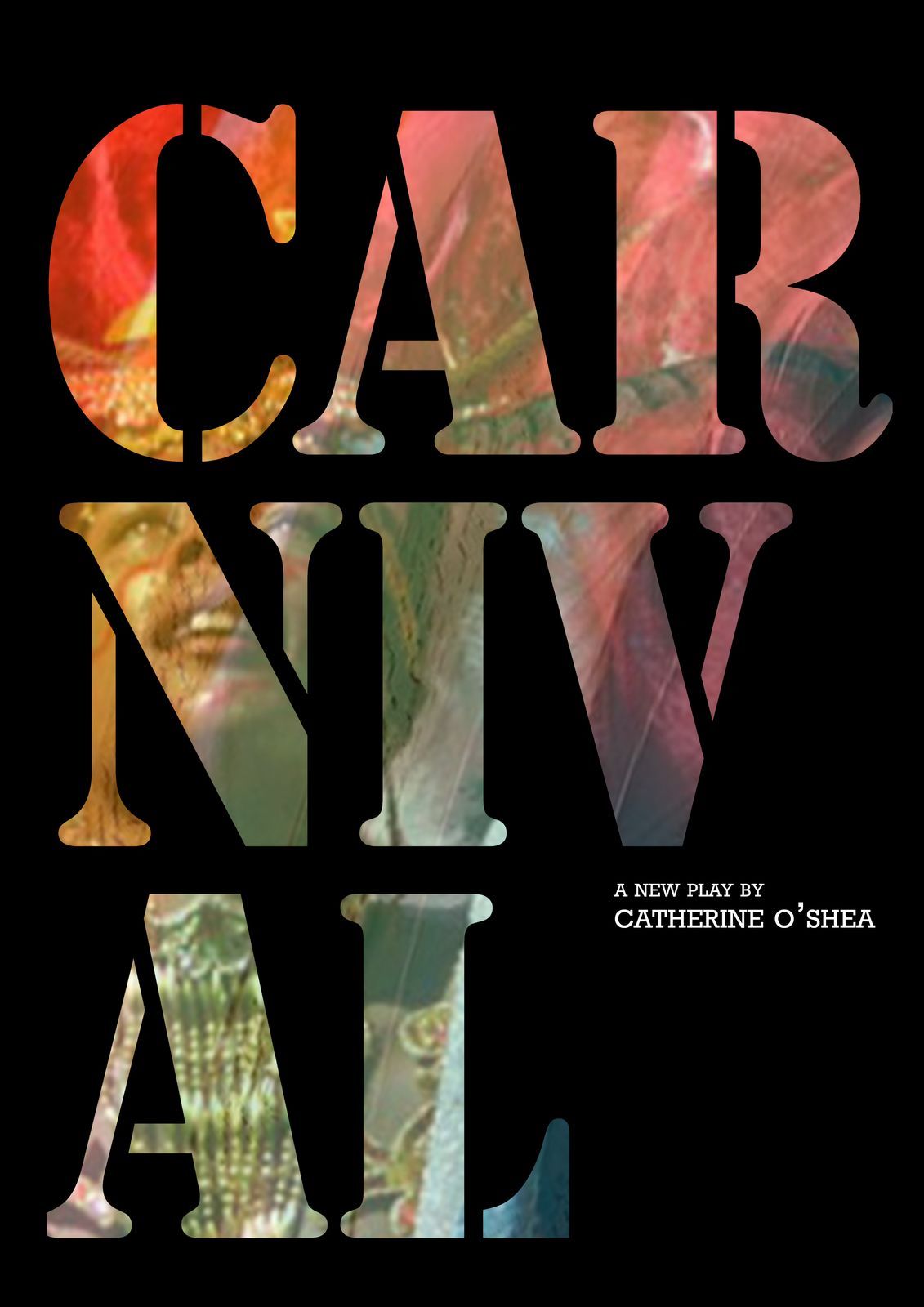 “I want to tell her that I had to leave everything behind too. My home, my city.”

This one-woman play, CARNIVAL, follows a multi-generational group of students from across the globe who come together for an adult education class in Central London. The play follows the women from their first day of class to their final celebration. A lot can happen over the course of a year. They share a common struggle overcoming many barriers to their education, but one student must risk everything. An undeniable bond forms between this teacher and student.

After an unexpected turn of events, the women learn to depend on each other for strength and survival when everything else in their world is slipping away. CARNIVAL shines a spotlight on the greater need for every woman’s right to an education. How much would you be willing to risk?

The work in progress events will star Rosie Houlton and is directed by Natalie Arle-Tyone.

Actress and singer, Rosie Houlton is from Milton Keynes, Buckinghamshire and is currently based in Scotland. She trained at The London School of Musical Theatre and her theatre credits to date include: Jo in Wake Up!, Marion in Butterflies, Carly in Little Girls Lies and Sue in Mums and Prams. Rosie is passionate about new writing and has helped develop roles in shows such as Rosemary Lane: The Musical, Clouds are Pillows for the Moon, and Louisa! The Musical. She is excited to be part of such an important project showcasing Catherine’s new work. www.RosieHoulton.com

Natalie Arle-Toyne is an actress, singer, vocal coach and director based in Scotland.  She studied acting at the Uta Hagen Institute, HB Studio, in New York, has her MA Performance of Musical Theatre from the Royal Conservatoire of Scotland. Her theatre credits include Dulcinea in Don Quixote at the Oran Mor, Angelina in The Sound of Cracking Bones, Prudy Pingleton in Hairspray, Marta in Sondheim’s Company, Rafaella in Elegies for Angels and Punks and Raging Queens.  Natalie is also a producer with New Inck Theatre and created Scenes Unseen in which new writing from Alan Ayckbourn, Athol Fugard and Patrick Marber was premiered alongside work from emergent Scottish playwrights. This was followed by Songs Unseen showcasing emerging and established Scottish composers.

Playwright Catherine O’Shea is an alumni of the Traverse Theatre Edinburgh, Chichester Festival Theatre and the Royal Court Theatre Young Writers’ Programmes. She has had plays performed across Britain and in New York with four successful productions at the Edinburgh festival fringe. In 2008 her play Transient transferred from Pleasance Edinburgh to the Shunt Vaults. In 2011 her play Fit for Purpose won the Charlie Hartill Special Reserve Fund from the Pleasance. Her play John Simmonds, a Trafalgar journey is currently being performed at the National Maritime Museum in Greenwich, London while her play Seagull was performed at Chichester Festival Theatre in 2014 and toured with the theatre’s heritage project Pass It On. She was recently selected as a member of the Criterion Theatre New Writing scheme in 2014 where Shards was performed in November 2015. In 2016 Catherine was accepted into the Royal Society of Edinburgh’s Young Academy of Scotland.

See the campaign to save further education #LoveFE on twitter.

Arts and Humanitiescultureeventsmember announcements
By continuing to browse the site you are agreeing to our use of cookies.