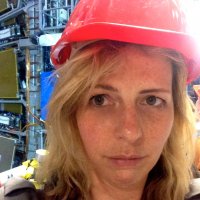 Areas of Interest: Physics and Astronomy