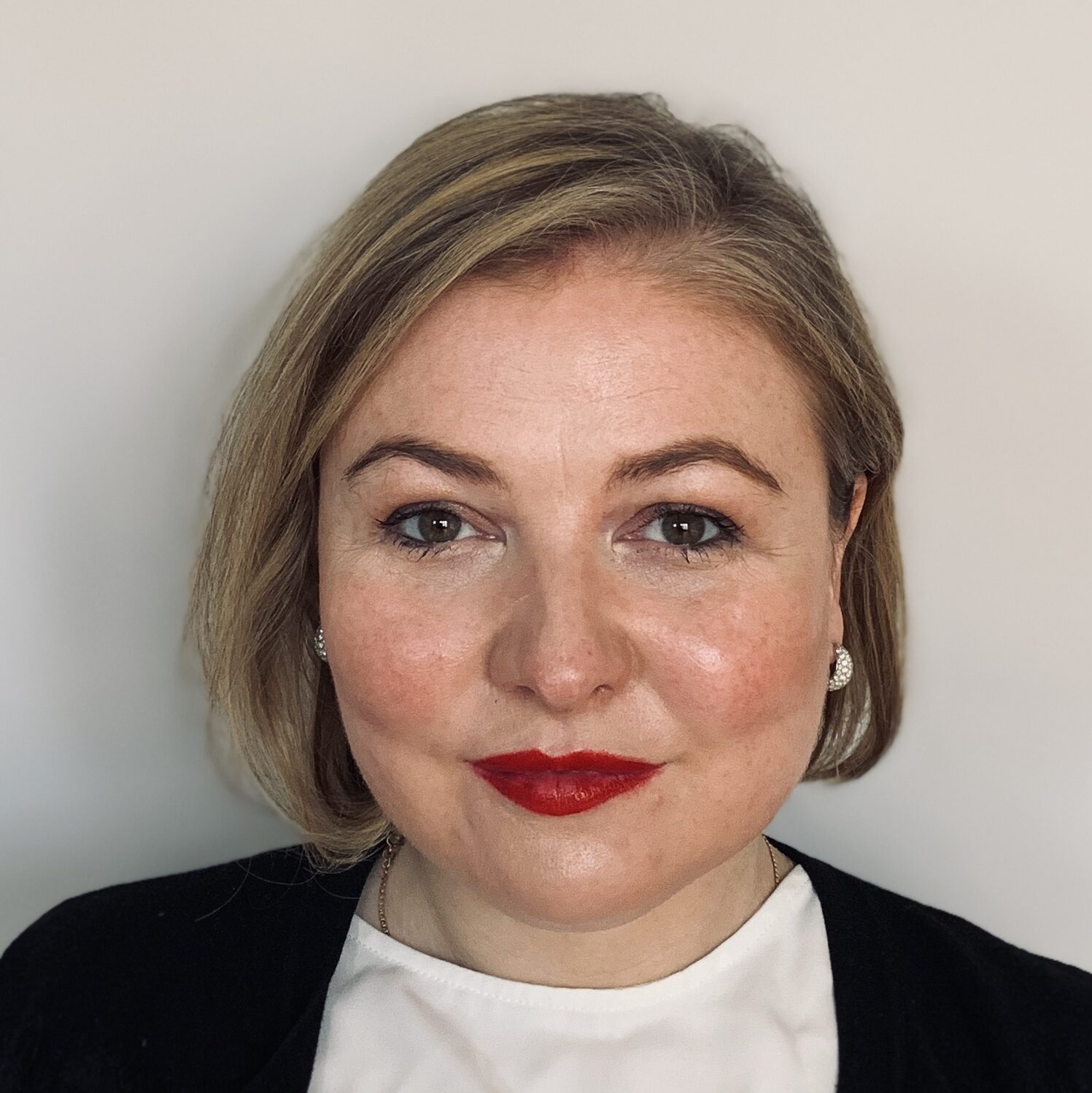 Maria-Daniella Dick is Lecturer in Irish and Scottish Literature post-1900 within the department of English Literature at the University of Glasgow. Her research is in literature and philosophy since 1900. In particular, she works on the intersection of international modernism and modernity with continental philosophy and critical theory, and on the comparative and European dimensions of Irish and Scottish culture. She holds degrees in both Arts and in Law, and has a specific interest in the interrelation of textual forms, broadly conceived, with civic life and political formations. She has worked extensively on public engagement and knowledge exchange and has a developing interest in the public policy dimensions of Arts research. In 2019-20, she was Principal Investigator on the RSE-funded workshop project ‘Twenty Years Hence: Irish and Scottish Studies and the State of the Nations’, which brought cross-disciplinary academic contributors together with participants from the Irish and Scottish Governments and the public policy sphere, in order to investigate the current status of Irish and Scottish Studies and contribute to future pathways for bilateral relations within the contemporary European context. More widely, she is concerned with issues of access within higher education and with communicating the continued value of Arts and Humanities disciplines for students transitioning to and from University.