By Young Academy of Scotland7th March 2022 No Comments 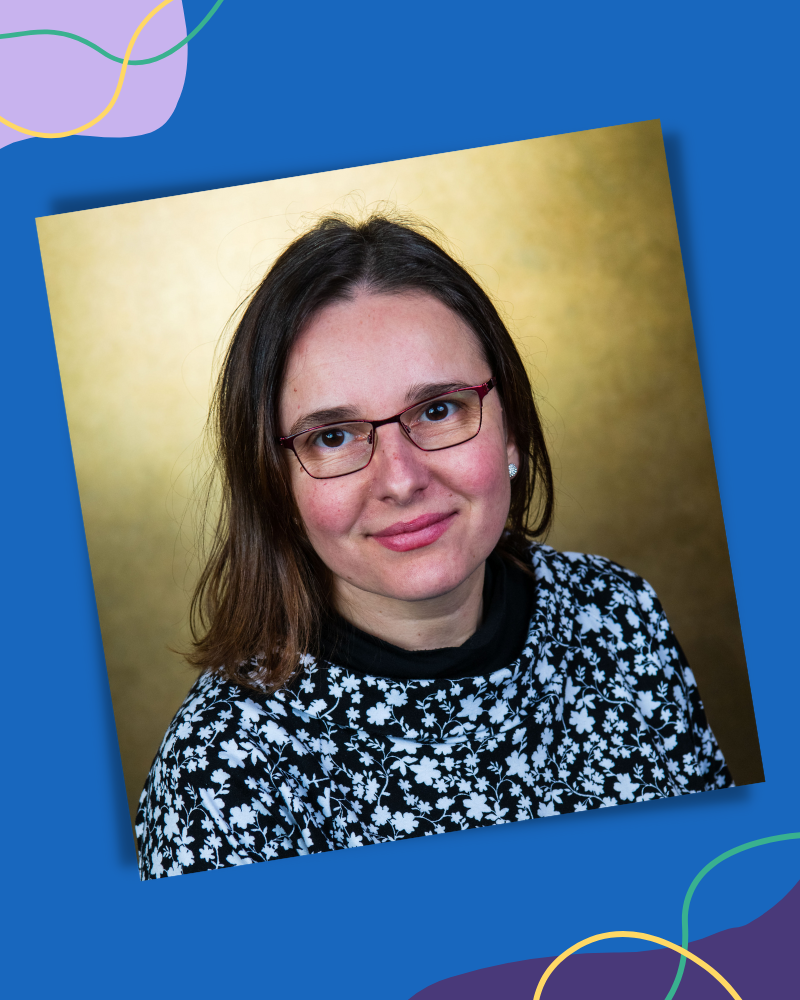 Tell us a fun fact about yourself.

I left my home country in 1998 on a one-way ticket in pursuit of new career opportunities which were not available to me at that time as a STEM graduate.

Tell us about your career journey so far, from school to now.

I was always interested in science from an early age – by 12, I enjoyed both Physics and Chemistry labs and even attempted some Chemistry experiments at home; between 14-18, I specialised in Mathematics, Physics and Chemistry. I pursued a joint BSc degree in Physics-Chemistry, an MSc, and a PhD in Physics. I worked as a Research Scientist for 10 years after graduating, in universities and industry. I specialised in working with semiconductors, making electronic devices, and testing electronic circuits. The Scientist role allowed me to study, work and live in Munich (Germany) and Cambridge (UK).

In 2008, I decided to embark on an alternative career journey in IP (intellectual property) and qualified as a European Patent Attorney. This role requires a technical background since I am working with innovation on a daily basis. However, rather than developing the science myself, now I work with innovators developing cutting edge innovation which requires protection by means of patents.

As a European Patent Attorney, I enjoy working with a variety of technologies – from electronic to mechanical devices, and from software to chemistry to medical devices. I also started working with brands and helping innovators secure trademark protection (beside patents, trademarks are another type of IP) for the names or logos used to commercialise their innovative products or services. In 2019, I became an Entrepreneur and, since then, I have created two companies providing IP services and IP products.

My favourite part of working with IP is to see the effect IP rights have on protecting the ideas & innovations of the founders of new companies.

Are there any women who especially inspired you to go into your career?

When I was studying for my doctorate in Physics at the Cavendish Laboratory (University of Cambridge), I was empowered by the large number of female colleagues (about 30-40%). Every one of them was ambitious and has already marked a clear career path. A few years on, I can see that most of these women have achieved their career ambitions.

Can you suggest an activity that could be done at home that illustrates an aspect of your work?

26th April is the World IP Day and in 2022 the theme is ‘IP and Youth: Innovating for a Better Future’. You can check out the theme for this year to learn about inventions and intellectual property.

“Can you think what innovation has changed the way you do things? Do you know whether the innovator was male or female? Given the opportunity, what innovation would you like to develop and share with others? You can share your views using this Survey created by WIPO (World IP Office) and open between 1-31 March 2022.

This page is part of our#BreakTheBias blog series for International Women’s Day 2022. We’re sharing the career stories of some of our incredible women YAS members. We hope this will give a snapshot of the wide variety of jobs that women work in today, and inspire girls & young women into careers that they may not yet have considered. To illustrate part of their job, each member has also suggested a fun activity for you to try at home!

return to gallery
By continuing to browse the site you are agreeing to our use of cookies.