Responsible Debate and the Scientific Evidence Base for Climate Change

By Young Academy of Scotland29th September 2021 No Comments

Part of our #YASRoad2COP series, this article examines public discourse around climate change.  YAS member Leslie Mabon reflects on how the principles of our Charter for Responsible debate can help us create a shared understanding of climate change, and judiciously use scientific evidence to tackle it. 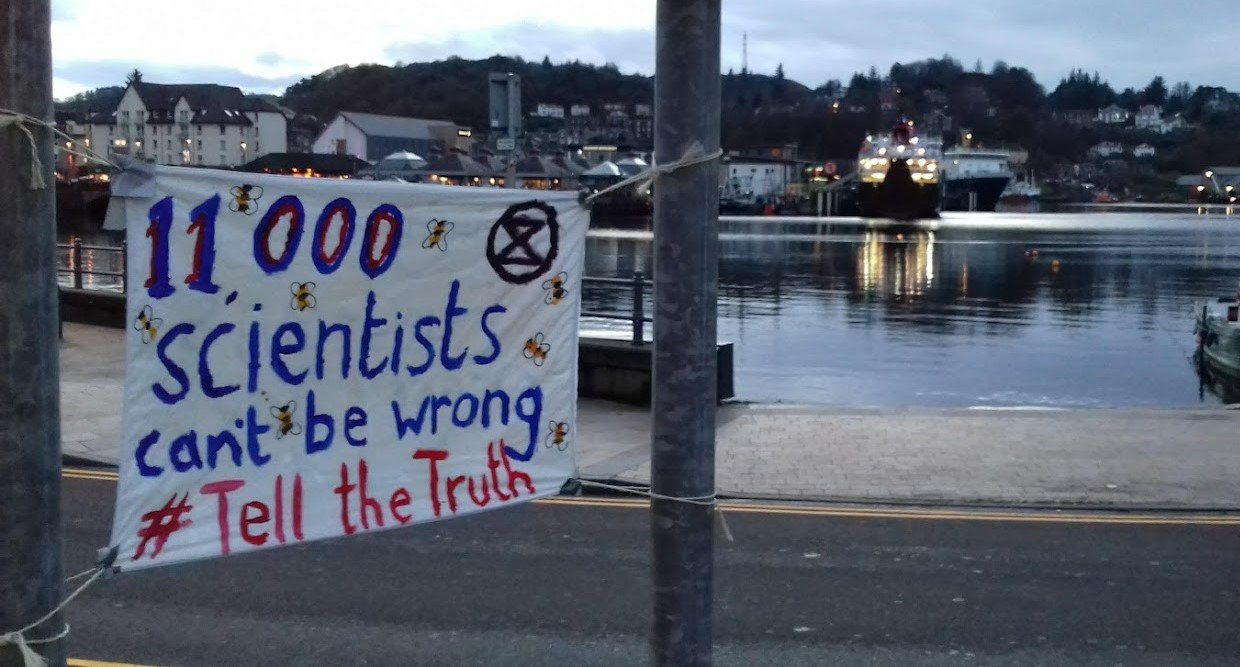 Last month, the Intergovernmental Panel on Climate Change (IPCC) released the first report from their latest assessment cycle. The report pulls together the best evidence on the physical science basis for climate change, and will be followed up by two further reports next year that detail what we know about the impacts climate change will have on people, and what we can do about it in response. The IPCC report has been viewed as a stark reminder of the severity of the climate crisis, and a reminder of what is at stake at COP26 later this year. At the same time, the IPCC – and climate change scientists more broadly – have faced criticism in some quarters for being to cautious and conservative in the face of a climate emergency. In this article, written as a contribution to our recently-launched report on a Charter for Responsible Debate, YAS member Leslie Mabon tackles the question of how to discuss climate change in a way that makes clear the urgency of the situation, whilst still acknowledging that the inherently cautious scientific process provides the best evidence we have to guide our actions.

This post takes climate change as a point of departure to reflect on responsible engagement with the idea of scientific consensus in public debate. Until recently, the drive for responsible debate around climate change has largely concerned itself with countering the viewpoints and tactics of climate change deniers. Such deniers have typically homed in on uncertainties, and challenged the assertion that scientists ‘agree’ climate change is happening by arguing that science doesn’t function on the basis of consensus. Now, though, the contours of the debate are changing in a way that requires us to think in more nuanced terms about what scientific evidence is, and how we use it when we make decisions as a society about how to respond to climate change. For decades, the work of the Intergovernmental Panel on Climate Change (IPCC) has been a critical driver for national and international policy and legislation on climate change. The job of the IPCC is not to do climate change science as such, but rather to get the world’s leading climate change researchers to synthesise the state-of-the-art which has already been published in the peer-reviewed science and, through periodical assessment reports, provide policy makers with regular scientific assessments on climate change, its implications and potential future risk. On this basis, the work of the IPCC can be considered a strong example of one of the ways we can create an evidence-informed public sphere.

“How can we have a reasoned and principled discussion which recognises that the urgency of climate change action isn’t always made apparent by the necessarily cautious language of science, yet still respects the fact that the IPCC outputs represent the very best evidence-driven assessments we have of what lies ahead?”

Nonetheless, an additional challenge we now face to a responsible climate change debate is not only that some people do not believe what the IPCC is saying. It is also that we have voices who believe ‘the truth’ is much graver than the IPCC – or scientists in general – are willing to concede. The climate change action group Extinction Rebellion has repeatedly called the IPCC reports “conservative”. The Deep Adaptation movement – which believes climate change is going to be so catastrophic that societal collapse is inevitable – has likewise been critical of the IPCC’s predictions and ways of working. Actions of this nature have led US climatologist Michael Mann to express concern over the impact of climate ‘doomerism,’ bending science to worst-case scenarios and extremes.

The effectiveness of discourses of climate denial and/or delay, and the emerging backlash of radical, immediate and direct action against an impending climate catastrophe, raise an important question for responsible debate on climate change. How can we have a reasoned and principled discussion which recognises that the urgency of climate change action isn’t always made apparent by the necessarily cautious language of science, yet still respects the fact that the IPCC outputs represent the very best evidence-driven assessments we have of what lies ahead?

In this regard, two principles from the Charter for Responsible Debate may help to steer the discussion. The first is to aim for accuracy, and base contributions on evidence and experience. As outlined above, the syntheses and outputs of the IPCC represent a rigorous appraisal of peer-reviewed science, which itself spans multiple disciplines and perspectives. Those synthesising the evidence are themselves experts in their fields and represent diverse experiences and backgrounds. Professor Julia Steinberger, for example, is a lead author of the IPCC’s Sixth Assessment Report and also a vocal advocate for the need for rapid, radical and far-reaching reform of the economic assumptions underpinning much of our society. The IPCC assessment process is not, in other words, an echo chamber. It is also important to remember that the IPCC is very unequivocal in stating that urgent action on climate change is necessary. Responsible debate on climate change therefore ought to recognise that the best available evidence is clear and strong enough as it is, without the need for further cherry-picking or embellishment. 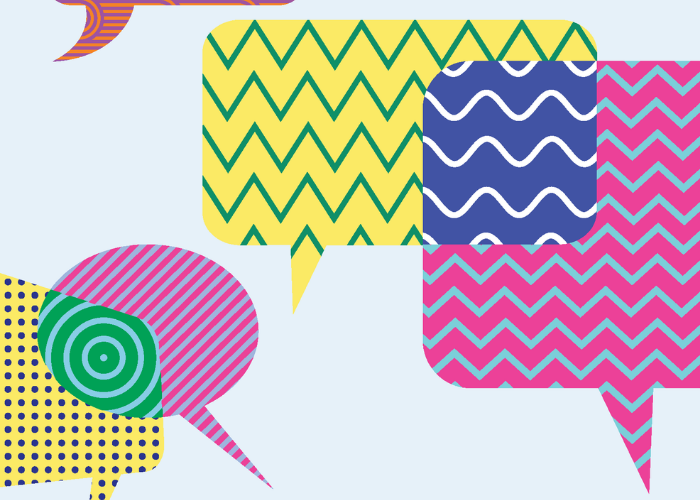 A second principle that can guide us here is to seek to identify common ground and shared purpose – and, indeed, to use emotional language judiciously. In my research, I work with people who propose a whole range of climate change countermeasures, from radical reductions in personal emissions to renewable energy, through to speculative approaches to removing carbon dioxide from the atmosphere. What unites the people behind all these approaches is a deep personal concern for the risks that climate change poses to our society, and a commitment to developing strategies that they feel will reduce the harm we face, or at least soften the blow of the changes we are locked into. Yet, I have seen some of these people branded as shills for the fossil fuel industry, because the technologies they work on are perceived as ‘supporting’ high-emitting industries; or facing personal attacks for questioning the rationale behind deadlines for meeting emissions targets. It is of course imperative that we question whose interests the technologies and policies we develop to counter climate change will ultimately benefit; and acknowledge that speculative technologies such as carbon dioxide capture and storage can, if not governed judiciously, be appropriated in bad faith to sustain ‘business as usual’ modes of working. It is also true that climate change is an emotive issue that cannot simply be reduced to scientific and technological language. However, ad hominem attacks and divisive ‘either-or’ schools of thought on how society ought to respond to climate change may serve only to obscure the great deal on which we do agree.

Responsible use of scientific consensus on climate change in public debate does not mean we cannot be critical of organisations such as the IPCC. Indeed, people such as Professor Kevin Anderson continue to do great work to remind us that the IPCC assessments are based on particular assumptions about how the economy works. There is a whole field of academic study – science and technology studies (STS) – dedicated to understanding how science is a social and political process. Yet even key thinkers in STS, for instance Professor Sheila Jasanoff, are clear that acknowledging the social and political nature of science does not detract from the fact that climate change poses very real and grave danger to humans. Just as responsible debate on climate change requires acknowledgement of the realities of climate change, so too it necessitates responsible interpretation of the available evidence. On this basis, we can propose the following recommendations for responsible use of scientific evidence in climate change debates and, indeed, other contentious issues such as genetic modification, vaccines and data-driven technologies. 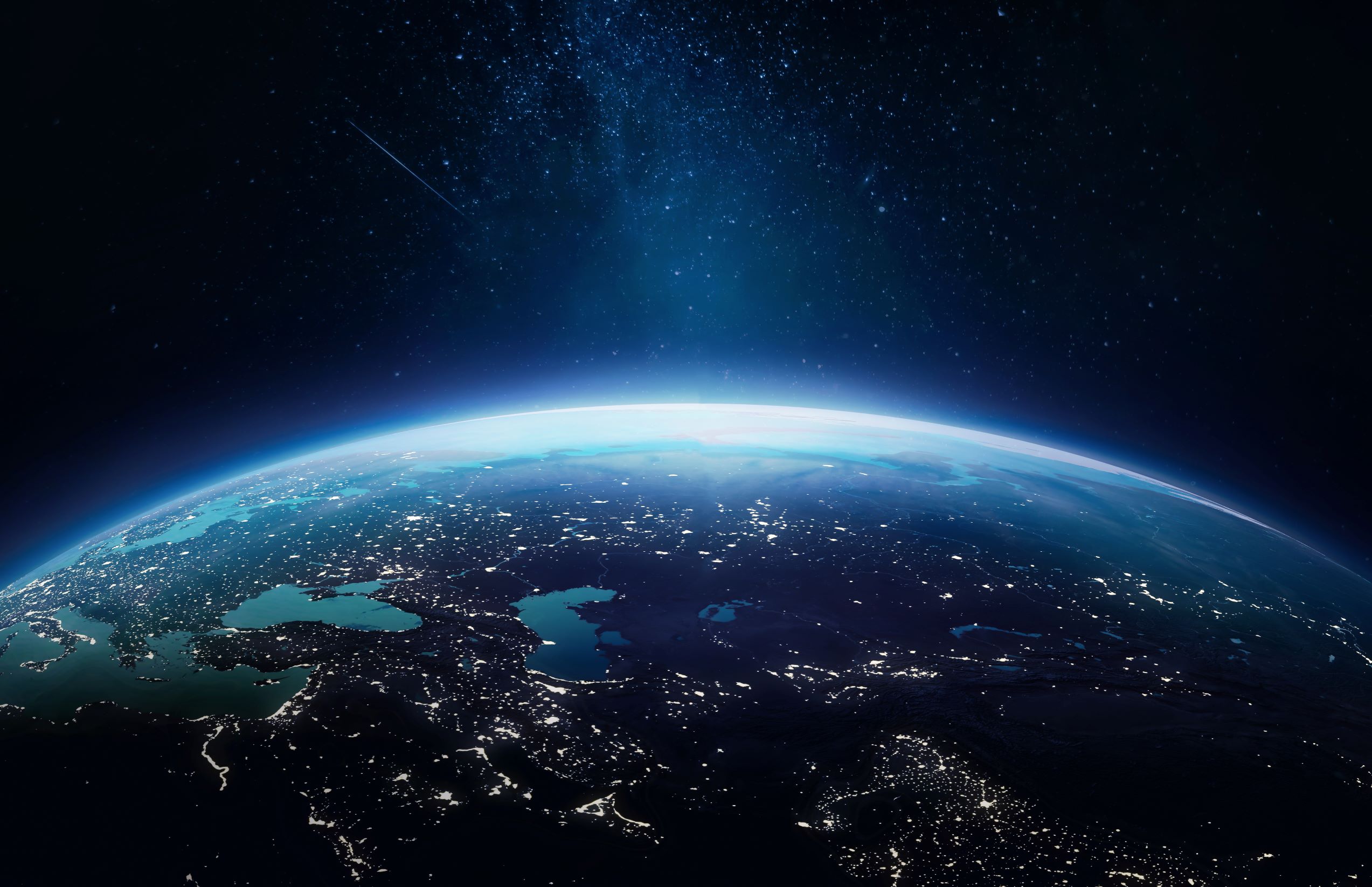 Have a look at YAS’ new report on a Charter for Responsible Debate, where a cast of YAS members reflect on what principles of responsible debate mean for their field of expertise. If you feel motivated to put responsible debate into practice yourself, then you can sign up to the Charter here.

climate changecollaborationCOP26culturedebatedemocracydiscussioneducationequalityinclusivityinformationparticipationresponsible debatesustainability
By continuing to browse the site you are agreeing to our use of cookies.