How to Talk about Migrations? Some insights from the perspective of reporting the coronavirus pandemic

By Marie Montondo27th October 2021 No Comments 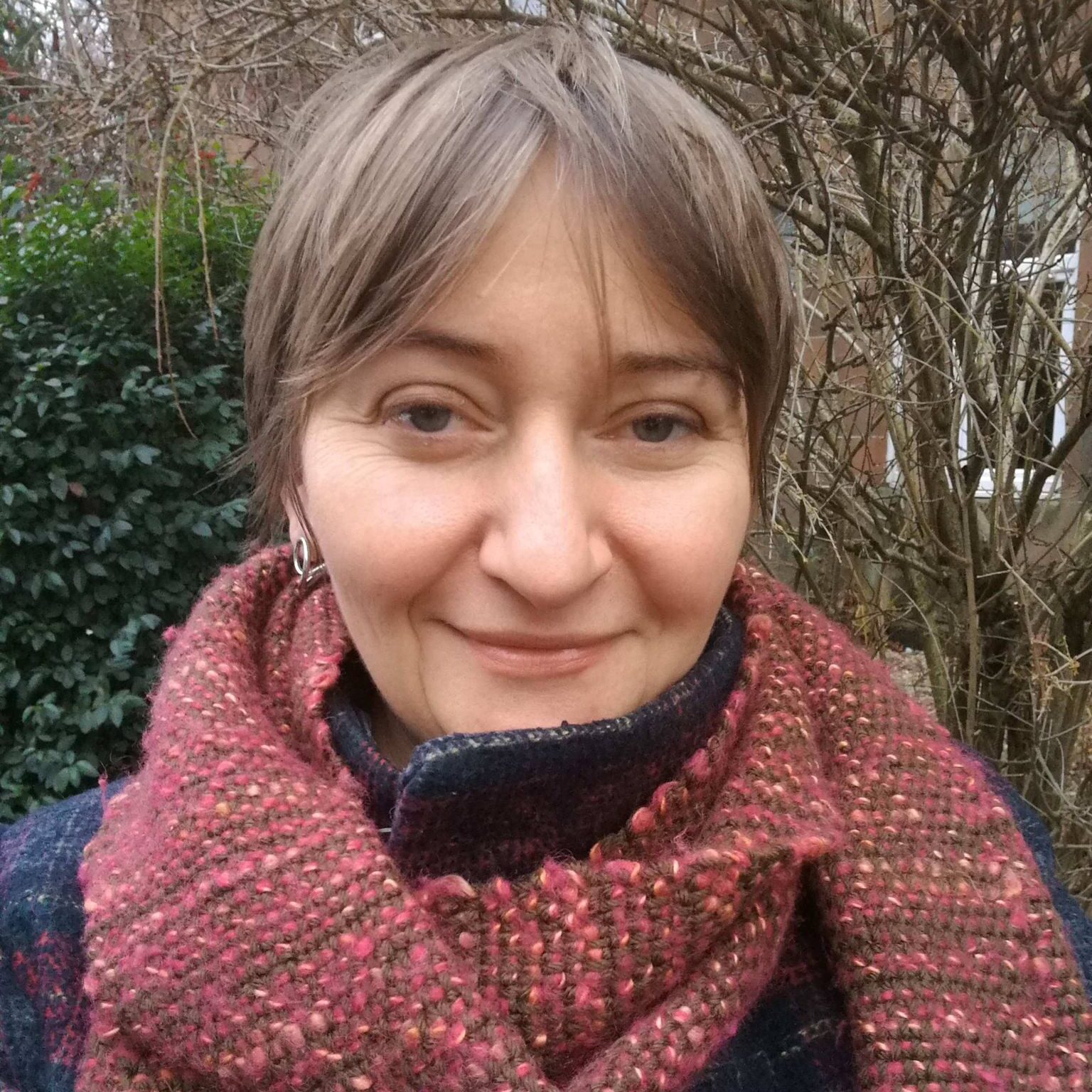 Lecturer in Czech and Comparative Literature, University of Glasgow

Migration is such a frequent topic of media reporting, political debates and everyday conversations that we no longer pay attention to how this term is used and the meanings it suggests. Scholarship looking at media representations of migration indicates the prevalence of dehumanising and stereotyping connotations, such as ‘invasion,’ ‘hordes,’ and ‘swarming’, which enforce a binary opposition between ‘us’ and ‘them’ (migrants/foreigners). The use of these metaphors matters because the media play a crucial role in the creation of public opinion about this topic. So how do we challenge these perceptions, and where should this change come from? How might the principles of the Charter of Responsible Debate be used in this respect?

Surprisingly, looking at how the pandemic-related international travel restrictions are reported may offer some insights into the opposition of ‘us’ versus ‘them’ from the point of view of who we are and how we see ourselves. In the UK, restrictions imposed on international travel have been one of the most frequently debated pandemic-related public health measures. Although they have profoundly affected all spheres of human life, including businesses and student mobility, the media have focused largely on leisure travel – if  holidays will be cancelled or whether to book a summer holiday or not – with the term ‘holiday’ replacing the all-encompassing ‘(international) travel’. Although the reporting refers to the legislation which makes travel abroad for leisure purposes explicitly illegal, the media use of these terms indicates imbalances in power, knowledge and accessibility (Principle 8) in reporting. 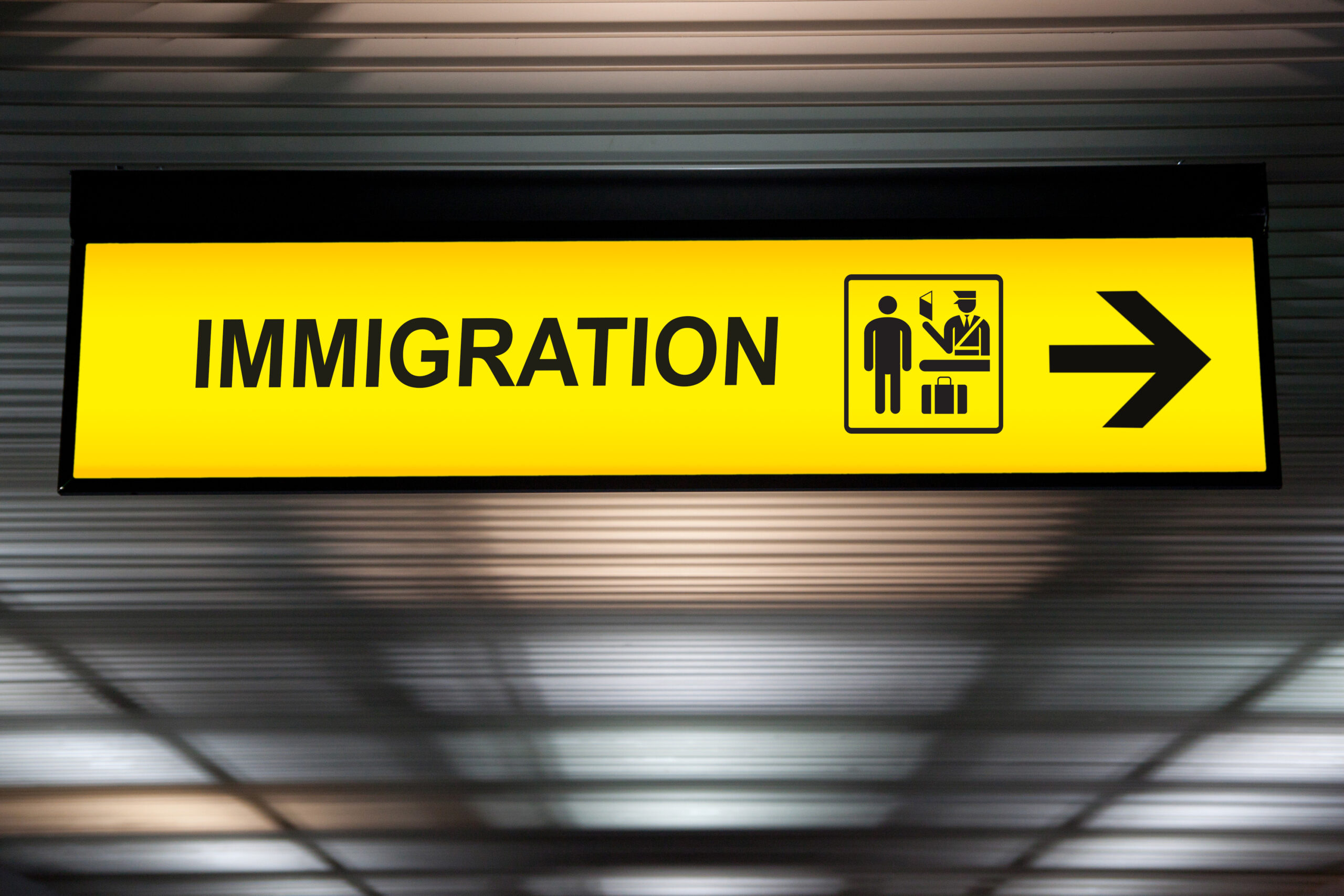 The frequent use of the term ‘holiday’ suggests that British citizens are travelling abroad mainly for leisure, and are otherwise firmly settled in the country, with families and close social circles in Britain. Concurrently, this disregards the fact that many British citizens or non-British nationals living in the UK are either foreign-born or have families abroad. It is estimated that in 2019 there were 9.5 million people living in the UK who were born abroad, which is 14% of the population. Of these, 6.2 million had non-British nationality; and there are approximately 994,000 Britons living in other European countries, excluding Ireland. In other words, when we replace ‘international travel’ with ‘tourism’, we fail to acknowledge that contemporary Britain is a trans-national society, whose members often travel for urgent personal as well as work reasons. One such recently reported story was about a 10-year old boy ordered to self-isolate in a hotel after arriving from Finland to Britain to be with his father as per a shared parenting agreement. But how many such stories, especially by those who come to Britain for work, or members of ethnic minorities, go unreported?

This suggests that at least 14% of the population has been excluded from the media consideration of the impact of travel restrictions on the overall population. Trans-national families are a fact of life: “Whether pushed or pulled out of homelands in search of safe asylum, better economic futures or improved lifestyles, increasing numbers of people are separated from their family by distance and national borders.” Media reporting on the impact of international travel restrictions on such families would most certainly contribute to reassessing the understanding of migrations and thus of migrants as well, and in this way offer a more inclusive approach that unites rather than divides (Principle 7), and seeks to identify common ground and shared purpose (Principle 9). 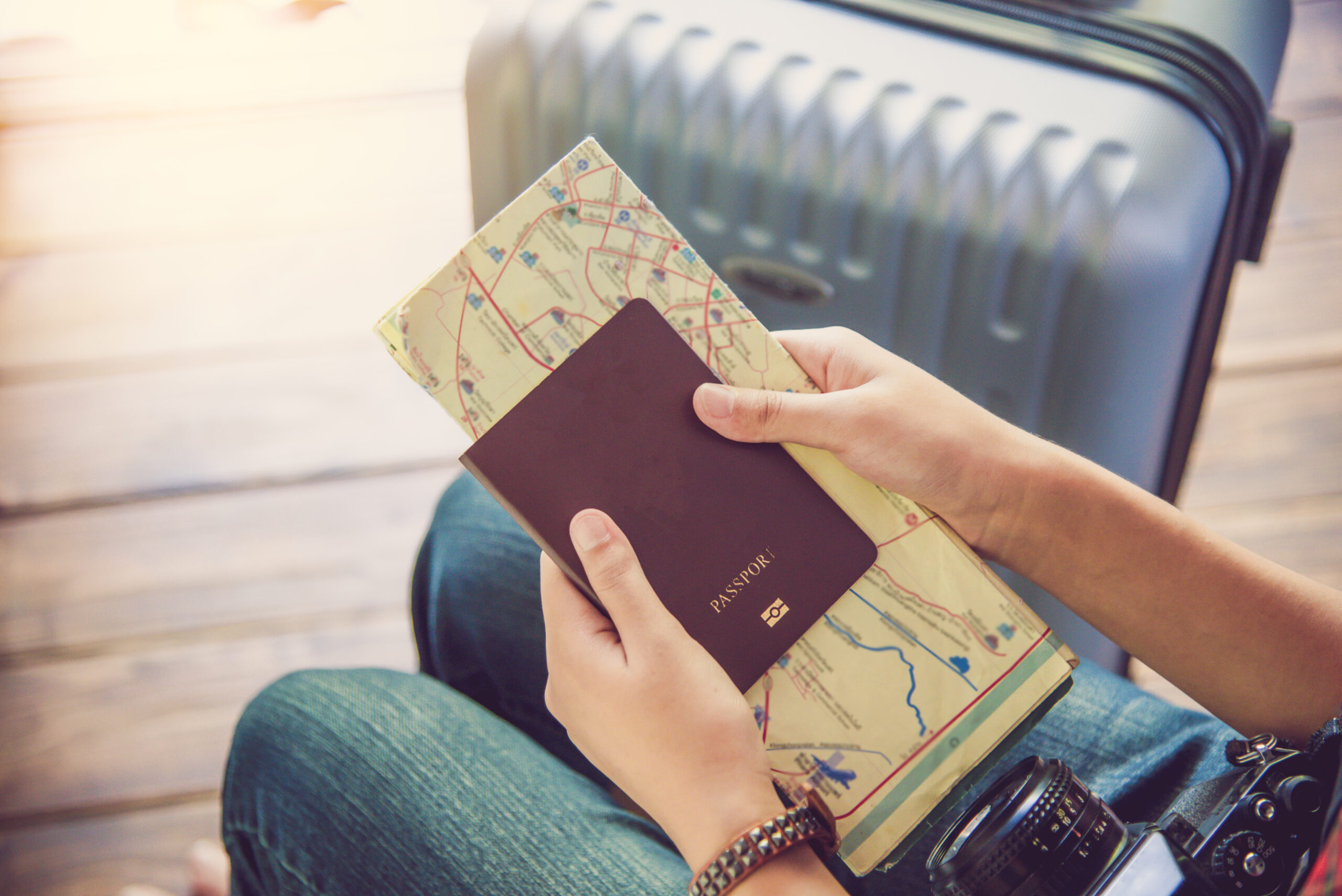 Conversely, biases in media reporting of tourism should also be recognised.  Reports about “crowds” swarming to beaches is not just the use of a de-humanising term adopted from migration discourse, but also a stereotypical description of tourists in terms of class differences and wealth, seen “in an overwhelmingly negative light,” as crowds as opposed to privileged travellers, for example, discovering the world off the beaten tracks. Moreover, this is another example of media misrepresentation of issues of adherence to Covid-19 regulations that has been discussed by behavioural psychologists. The purpose is to divert attention from failures in the government public health response to personal responsibility and personal weakness of people breaking the rules. This suggests that emotional language should be used judiciously (Principle 5), because in crisis situations, such as the current pandemic, the careful choice of words may prevent a deepening of social divisions.

How does the discussion of these issues affect the way we talk about migration? First, reporting of all three phenomena – tourism, international travel and migration – is often highly biased and judgemental. Secondly, the term ‘tourism’ replaces the more inclusive ‘international travel’. This reflects and creates an identity narrative: it is about who we think we are, and what our societies look like, often at the detriment of people with different needs, and life circumstances. Finally, migration in a narrow sense of the word – economic migration – appears to be a  forgotten story of the pandemic.  But many key workers, who in British national consciousness are seen as heroes in the collective fight against the pandemic, are economic migrants subject to immigration controls. Replacing ‘international travel’ with ‘tourism’ does not do justice to them and their trans-national families.